Stephanie Woods is an Australian Netball Player who joined the Sunshine Coast Lightning in 2017. Prior to her stay in SC Lighting, she played for New South Wales and Queensland Firebirds. With her skills, she also managed to captain the U21 Queensland in 2011 and also plays in the Netball World Cup for Australia alongside Caitlin Bassett.

Woods was born on 28 November 1991 under the star sign Sagittarius. She was born in Queensland, Australia.

Steph Woods Net Worth in 2022; How much does she earn from the Lightning?

The 30-years-old began her professional career as a netball player in 2012. During this period, she has moved from Queensland Firebirds to New South Wales and finally to the Lightning. As a netball player, her contract detail is unknown. 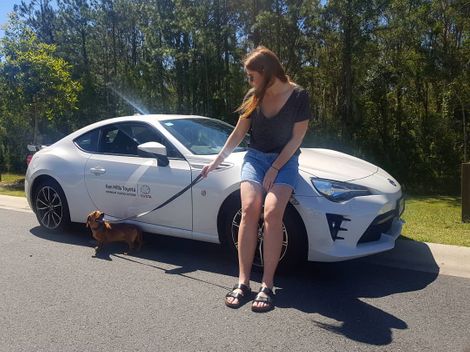 Steph Woods with her dog and car SOURCE: [email protected]

With her technicality and amazing performance, she amassed an incredible net worth of $200,000 from her professional career along with the help of sponsors and endorsement deals.

Apart from her sport, she enjoys her life to the fullest traveling around the world and chilling with her dogs. She has also managed to purchase the Toyota 86 GTS as her ride which she uses very often.  \

Steph Wood Boyfriend; who is she dating?

Yes, wood, 30, is dating someone who is actively seen on her Instagram account. She is dating Marcus Fretwell with whom she had recently planned a trip inside the country. 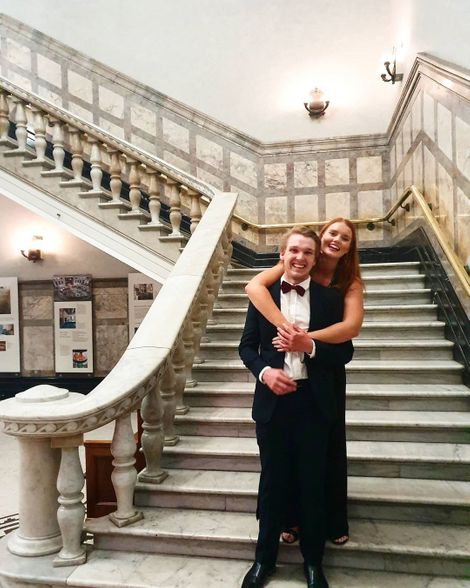 They booked a small crib in Possum Creek outside the city for a peaceful evening with each other. Stephnie hasn't mentioned her relationship but judging from the posts she shared, they seem to be in good terms with each other.

The couple most likely has been dating each other since 2018 although we don't have concrete evidence to proof of the fact.

The 5' 9'' tall is the key player of the Lightning. she has developed her skills and ability to great extends which has impacted the results of the lightning to their favors. With the goal accuracy of 76%, she has managed to score 266 goals out of 350 goal attempts in the Suncorp Super Netball tournament 2019. 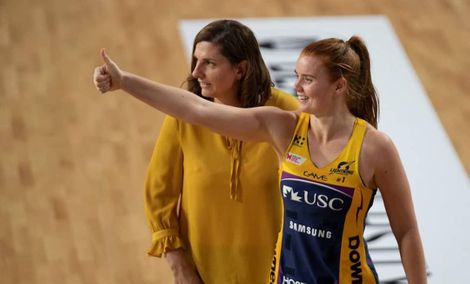 Even with her performance alongside Captain Laura Langman, Cara Koenen, Madeline McAuliffe, the SC Lightning was the runner-up in the Suncorp Super Netball tournament 2019.

The goal attack and wing attack for the Lightning stand tall at 5ft 9 in. With her height and agility, she is one of the predominant attackers in the sport.