Chelsea Pitman is an Australian born professional Netball player who plays as a wing attack, as well as a goal attack for England National Netball Team. Additionally, she is also in a contract with Adelaide Thunderbirds of Suncorp Super Netball competition in Australia.

The famous Netball player, Chelsea is in a romantic relationship with her boyfriend, Shayne Harris. Also, she is reported to receive a salary between $40,000 to $67,500. If you have a curiosity to know more about your favorite sporting celebrity, make sure you read this article until the end.

Chelsea Pitman Earnings; How much is her Net Worth?

Chelsea, who is one of the famous Netball players, is believed to have collected a massive net worth; however, the detailed information about her net worth is still undercover. Reportedly, she earns a salary between $40,000 to $67,500.

Moreover, the average salary of netball players estimated to be around $30,000, but her popularity indeed suggests that she has been earning an above-average salary. Exploring her social account, she has updated her Instagram profile with pictures of her enjoying in exotic places which suggest that she has made a decent amount of money from her playing career. 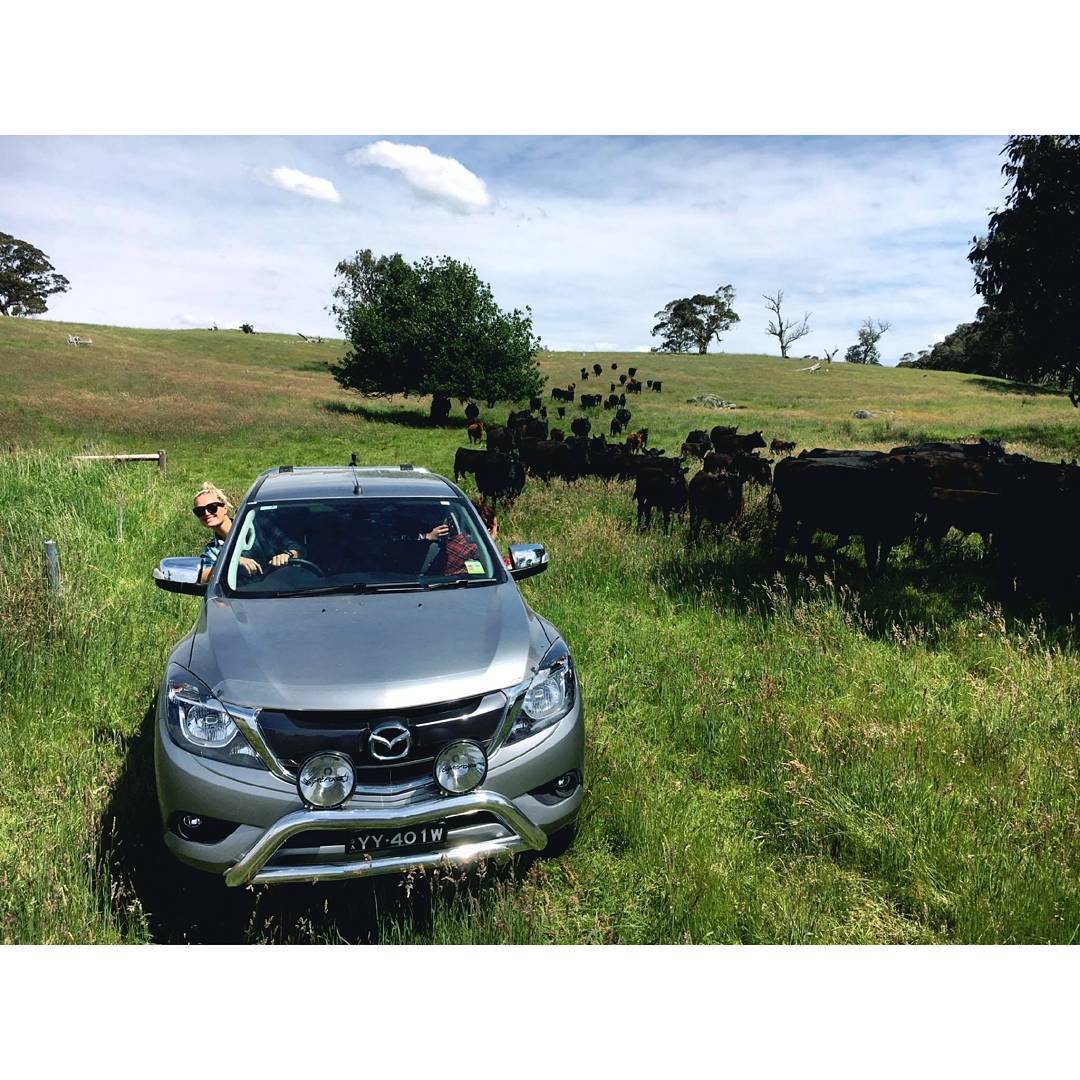 Is Chelsea Pitman in a Relationship? Know about her Personal Life

Yes, Chelsea is currently enjoying a romantic relationship with her fiance, Shayne Harris. Despite being in a relationship, the news about hem getting married is still not surfaced in the media. Chelsea and Shayne were engaged on 18 October 2018 after her boyfriend proposed her for marriage in Central Park, New York. 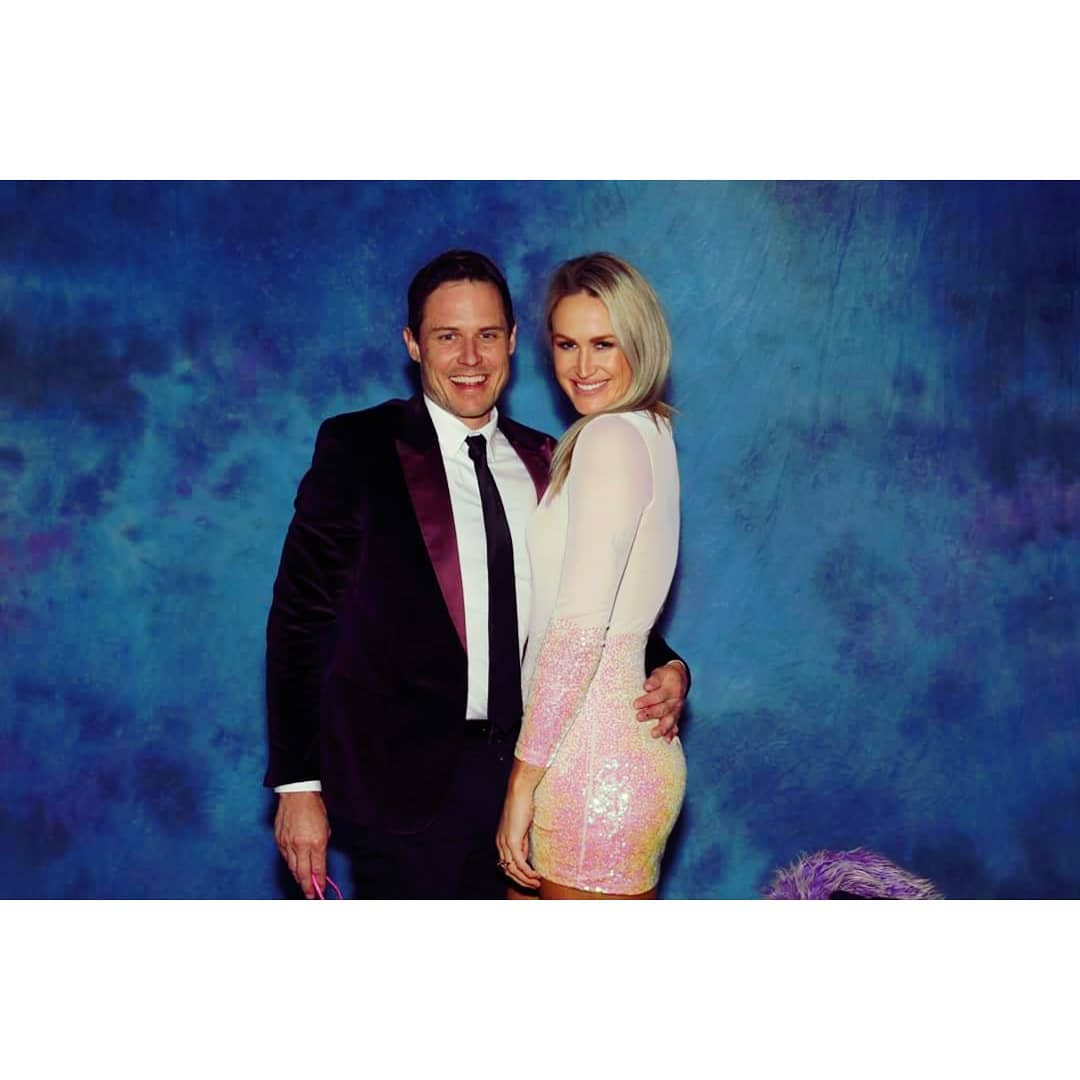 Additionally, she took the help of her Instagram account to reveal the news about being engaged to her fiance with a caption, "Blurred perfection, Yes, Yes and a million more Yes's to becoming your wife! @parisharris." 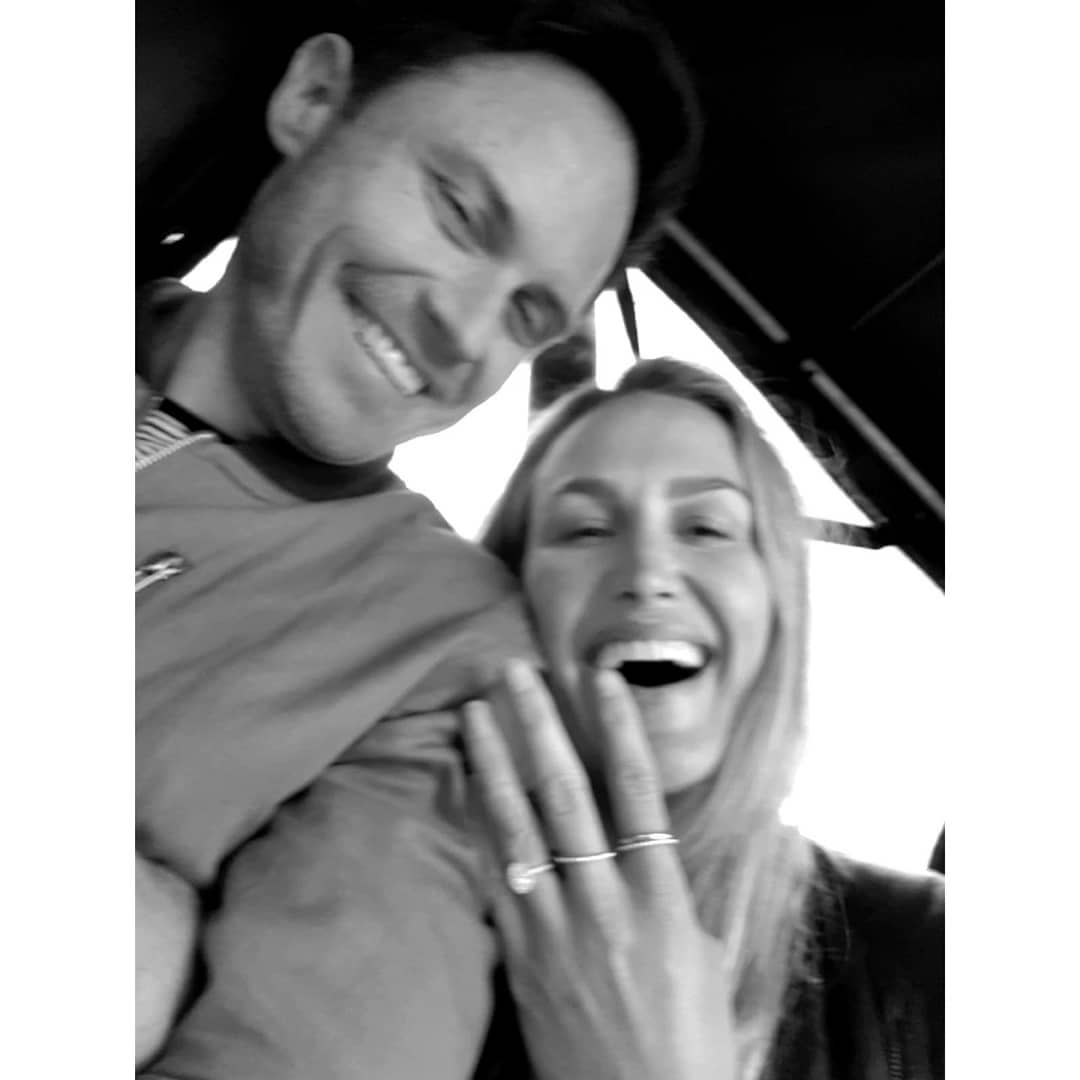 Also, the couple seems to be happy with each other as there aren't any rumors of them getting separated; instead, they are regularly spotted enjoying her free time romantically with her boyfriend. Most recently, she was spotted surfing at Henley Beach, South Australia, Australia along with her future husband. 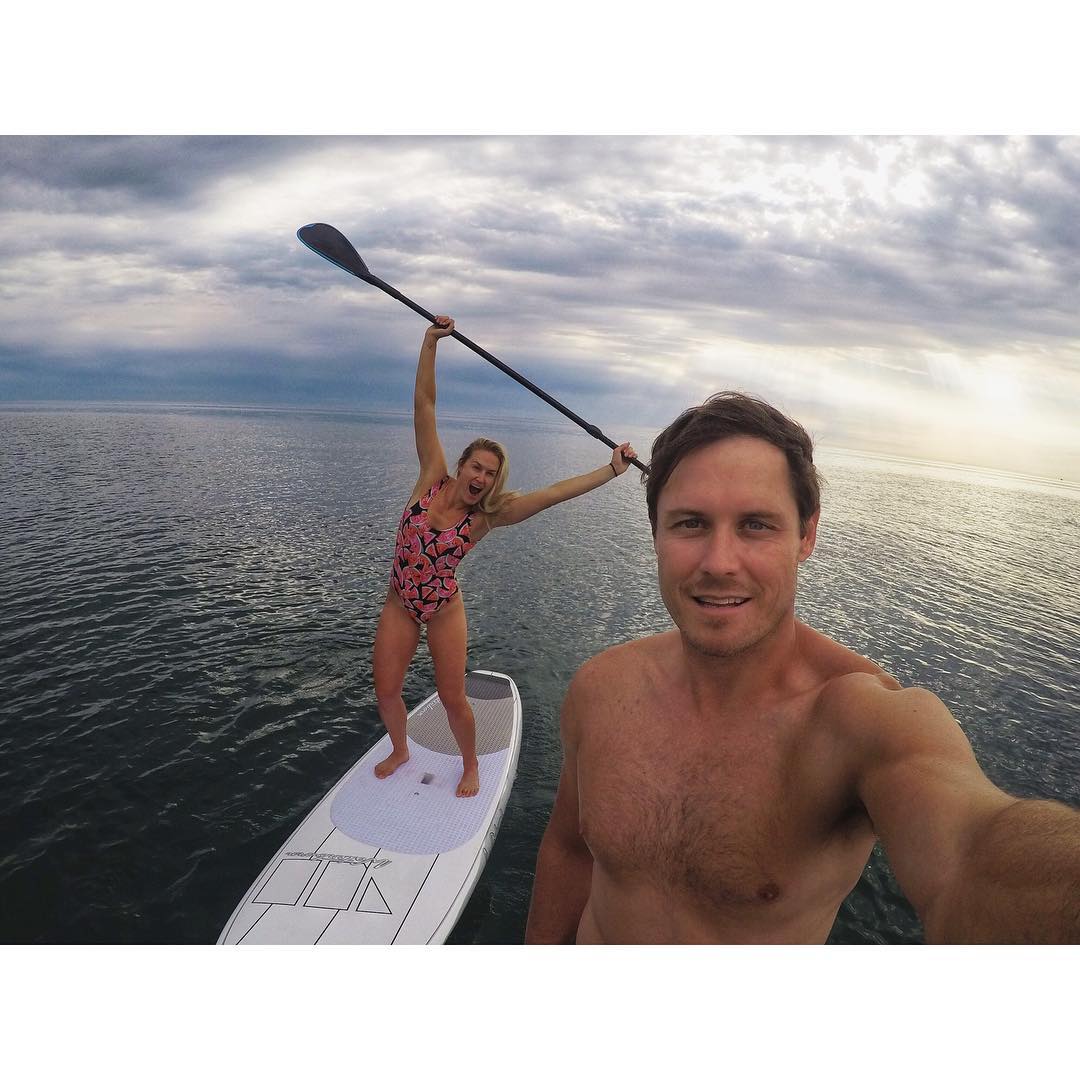 Moreover, she is actively involved in social media, having almost 25 thousand followers on Instagram. Also, she regularly updates her profile with her daily life activities and letting her fans and followers know about what's going on in her life.

Chelsea stands in the height of 1.81 m (5 ft 11 1⁄2 in) and the details about her body measurement such as weight, hip size, waist size, dress size, etc. are still undercover.

Chelsea was born on 8 June 1988, in Paddington, Sydney, Australia but the details about her parents and siblings are not in the media yet. Additionally, she is Australian by birth and belongs to the white ethnic group. Also, she was born under the star sign Gemini.

Talking about her early career, she started playing in New South Wales, representing the state at underage national championships. Later, she enrolled at the Australian Institute of Sport was part of their Netball team.

As of 2019, Chelsea is playing for Adelaide Thunderbirds of Suncorp Super Netball competition in Australia. Also, she represents the England National Netball Team internationally. Additionally, she made her club debut against the Silver Ferns. Also, she made debut fro the England national team on 2017 January Quad Series playing against South Africa.