Cade Cowell is a young and talented American professional soccer player who plays as a forward. He has a club commitment with the Major League Soccer (MLS) club, San Jose Earthquakes. Additionally, he has played for a few age-level United States Men's National Soccer Team (USMNT).

Born in 2003, Cade Cowell celebrates his birthday on the 14th of October every year. As per his birth date, his zodiac sign is Libra. He goes by the birth name of Cade Dylan Cowell. The 17-year-old forward hails from the suburbs of Ceres, California, United States.

Cade is the eldest child of his parents. His father's name is Debin Slade Cowell and his mother's name is Amber 'Maldonado' Cowell. Reports reveal that both of Cade's parents were previously involved in sports. From his maternal line, Cade holds Mexican descent. 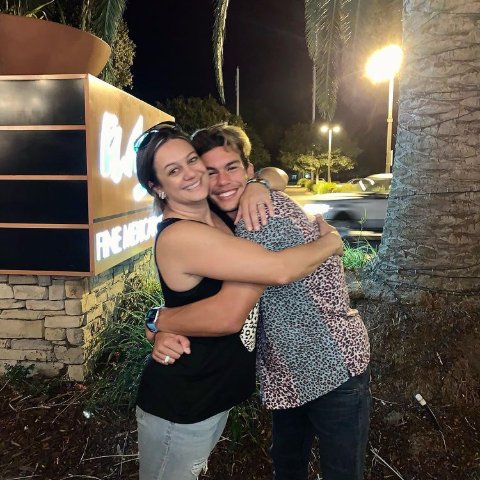 Apart from his parents, the 6 feet tall soccer player has two younger siblings: a brother named Chance Cowell and a sister named Cylee Cowell. All of the Cowell family members have maintained a good and harmonious family relationship with each other.

In 2021, his name falls under the Reserve Roster of the Earthquakes team. It is believed that his base salary in 2021 will be $120,000 with a guaranteed compensation of $130,000. Additionally, he earns a healthy sum from his sponsorship deal with the energy drink company, BioSteel. 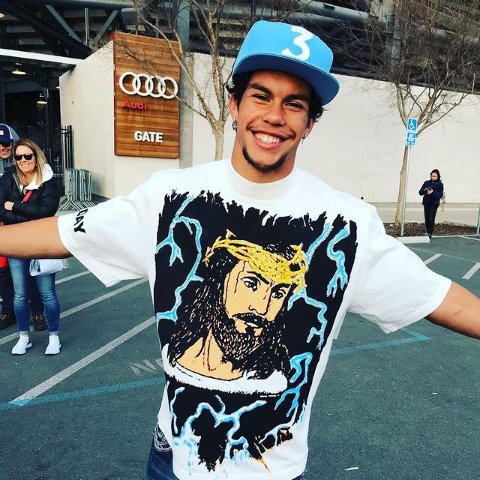 As for his market value, transfermarkt.com reports the current value figures is €2.50 million, last updated on
July 9, 2021. Considering all of that, the American soccer player must have accumulated a good-looking net worth. However, the numbers are still under review.

Cade and his girlfriend have been dating each other for more than a year, starting their relationship in December 2019. In the time they have spent together, their bond has become stronger. The soccer player usually shares pictures alongside his beau through his Instagram handle. 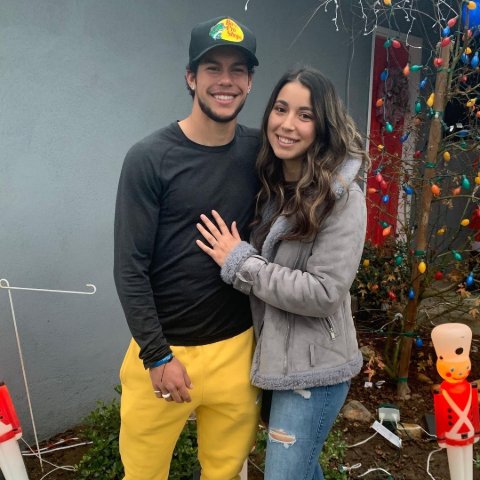 On December 30, 2020, the boyfriend-girlfriend duo celebrated one year of togetherness. On that day, Cade shares a series of pictures captured alongside his partner, with a sweet caption accompanying them. Cade's last picture with his girlfriend was on May 31, 2021, when he shared a couple of pictures with her, with the caption reading "It’s always better when we’re together."

The Ceres, California native started his soccer career in 2015 when he joined the academy of Ballistic United SC. He stayed at the academy till 2018 and played for different age-level groups. Later, he joined the San Jose Earthquakes academy in 2018.

One year later, in January 2019, Cade signed a Homegrown Player contract with San Jose Earthquakes. Following his signing, he was sent on loan to Earthquakes' USL Championship affiliate club, Reno 1868. While he played for the loan club, he was also occasionally called to play for the Earthquakes senior team.

As of this writing, he has made 30 club appearances and scored 5 goals for San Jose Earthquakes. Likewise, for the loan club, Reno 1868, he has played 4 games and has scored 1 goal.

Speaking of Cade Cowell's national team career, he has played three games each for the United States U-16 and U-17 men's national soccer teams. With his performance getting better and better, it might not take much time for him to play for the senior national team.