Jamiro Monteiro is a professional soccer player of Capa Verdean origin who plays for the Philadelphia Union. The 28-year-old playmaker is one of the most crucial players for Cape Verde popular for his shooting. Monteiro won the 2020 Supporters' Shield. He came to the Union after they sealed his move of  $2 million from Metz.

Jamiro was born on 23 November 1993 to a Cape Verde immigrant couple in Rotterdam, Netherlands. Monteiro has some great playmaking skills from childhood. As a result, he got a chance to play for FC Dodrecht. He trained a lot harder and made soccer his first choice. SC Cambuur U21 signed him to make him feature in the first team.

How Much Is Jamiro Monteiro's Net Worth? The Philadelphia soccer star loves to wear clothes, shoes, and accessories from big brands. He has a Dior Vintage Saddle Bag and Dior Bucket Hat that cost around $5000 and $1200 respectively. The Philadelphia superstar trims his hair at expensive celebrity salons only. He is too conscious about his dressing and hairstyle. 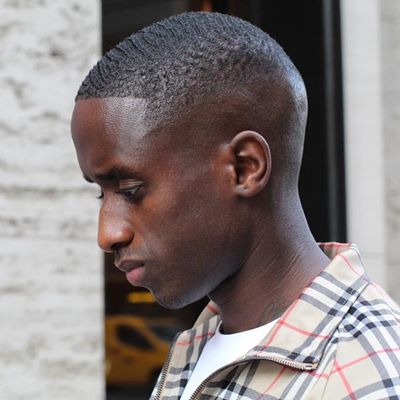 His net worth is estimated to be around $2 million- $6 million including sponsorships and investments.

The Philadelphia Union #10 playmaker came to the club after a $2 million move from Metz was sealed. It was after his 4 months long loan move went amazing. He impressed the management of the Union. Finally, On January 10, 2020, he came as a full-fledged player in Philadelphia. He went on to win the 2020 supporter's shield. 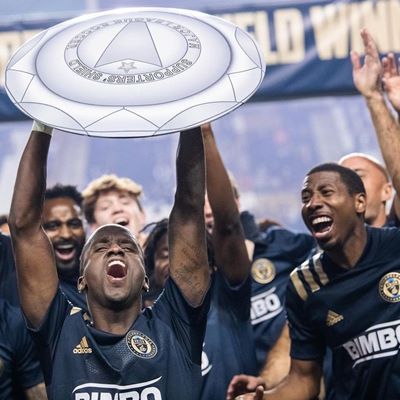 With the contribution of 4 goals and 4 assists in the 2020 season, Jamiro has made the Philadelphians love number 10.

Jamiro Monteiro has a private personal life. He does not post pictures about his relationship. He is shy to put up a picture with any girl. Looking at his social media, he usually posts his soccer pictures. There are no rumors about his affairs in the media. He goes to pubs and restaurants mostly with his teammates and close friends.

However, he is a big fan of mixed martial arts. He might have a crush on an MMA star. Who knows?

Monteiro was born to a Capa Verdean immigrant couple in Rotterdam, Netherlands. He shares a great bond with his parents. His parents supported him from an early age in playing soccer. Jamiro has said in an interview that he started liking soccer by seeing his mother and aunties playing it. His mother and three aunties used to play soccer that inspired him to be who is today.

From role models to support systems, his parents were, are, and will always be there for him. He shares a sibling-like bond with his fellow teammate Mbaizo Oliver. They play together in Philadelphia Union.

Monteiro is a great fan of N'Golo Kante, the Chelsea superstar who is also a world cup winner. His motto in life is "Trust the struggle." 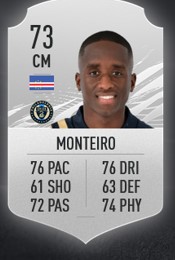 The Philadelphia Union's central midfielder has an overall FIFA 21 Rating of 73. JM10 is one of the most impactful players in Major League Soccer.

For more celebrities' biographies like this, Visit PlayersWiki and love the game of soccer.