Byron Castillo is a professional footballer from Ecuador who plays as a right-back for Liga MX club Leon and the Ecuador national team. Apart from playing as a right-back, he can also give an outstanding performance as a winger.

Being a national footballer, Castillo has already represented the national football team of Ecuador. He has played for the youth teams and also the senior team. In the same way, Castillo is enlisted in the squad that is playing in FIFA World Cup 2022.

Currently, Castillo is playing for the Leon team, and he has a massive deal worth €2.85m which he signed on July 1, 2022. So, being one of the most important players on his team, Castillo may be earning a fair salary. Also, Castillo has played with other clubs. 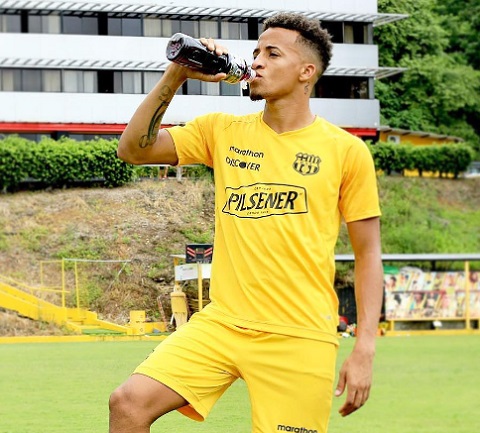 So, the professional footballer has amassed a massive amount of money from his long-term football career. Besides, he is also a national footballer who has appeared in some games, and his performances may have also helped him take home cash prizes.

As per some online sources, Castillo is estimated to have a whopping net worth of around $2 million. Likewise, his current market value is €2.80m.

Spilling tea into his love life, Castillo is currently in a relationship with his stunning girlfriend, Joselyn Estefy. Looking at their Instagram posts, we can speculate that Castillo has been dating his girlfriend for some years now.

By profession, his lover, Estefy, is an accounting and auditing engineer. Her Ig bio shows that she is the mother of two children named Kianny and Luam. Also, Castillo has shared some photos with Estefy and the kids. 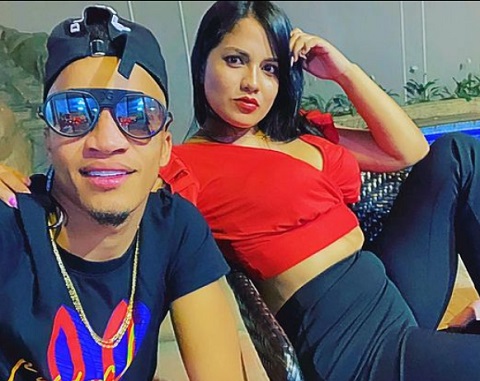 This suggests that the loving pair may have already started a family of their own. However, both of them have kept their mouth shut and has not talked much about their love life.

The professional footballer Castillo spent his early days in Norte America. After that, he got a chance to play for other clubs too. So, Castillo played with Deportivo Azogues, Emelec, and Aucas on loan. After that, he also made 106 game appearances, scoring eight goals for the Barcelona SC team.

And on June 10, 2022, he signed a deal with Liga MX side Leon and has been playing for them. As we know, he is a national footballer who plays for the Ecuador team.

Before making his senior debut on September 2, 2021, he also played for the U17 and U20 teams. Apart from that, he once faced problems with his nationality. So, let's discuss it.

A report given by Daily Mail shows that Castillo was accused of falsifying his nationality and for which the eliminated Chile and Peru attempted unsuccessfully to get FIFA to take away Ecuador's points received in the South American qualifier, which would have marginalized him from the FIFA World Cup 2022. 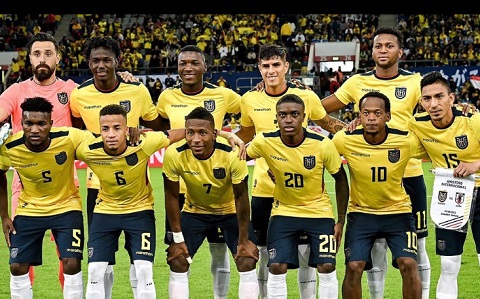 Byron Castillo is in the national team of Ecuador  SOURCE: Instagram @byron4590

According to Andina, Castillo is now enlisted in Ecuador's team.