The resident of Adelaide, South Australia, Bruce William McAvaney, reportedly earns around $41,800 dollars, as his yearly salary from the network. He is currently married to Anne Johnson and has two children, Sam, and Alexandra with her.

Bruce William McAvaney was born on 22 June 1953 in Ferryden Park, South Australia to parents, Roy McAvaney and Betty McAvaney. He holds an Australian nationality. Further, his zodiac sign is cancer.

After attending high school and failing Year 12, he worked as a Telecom clerk for five years. One day, he traveled to Kilmore, Victoria to bet on some races where he met Kevin Hillier, an Adelaide race caller. Kevin helped to launch McAvaney's career in the sports media. McAvaney joined Adelaide radio station 5DN and later hosted a sports show. 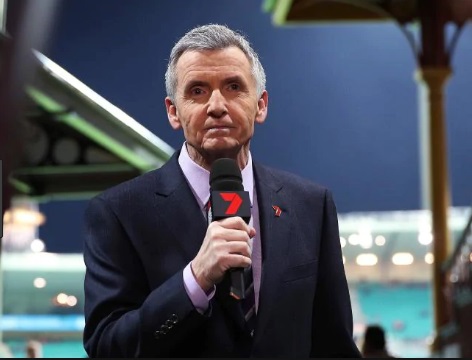 McAvaney moved to television in 1978, after he joined Adelaide station ADS-7. From 1981 until 1983, he was the chief sports presenter for Seven News in Adelaide. Further, he was the lead commentator for Seven's telecasts of the South Australian National Football League competition, calling the 1983 SANFL Grand Final with former player Robert Oatey and also hosted the league's Magarey Medal telecasts.

In 1983, he moved to Melbourne and joined Ten Melbourne to read sports news. The very next year he became the secondary host and commentated track and field events at the 1984 Los Angeles Olympics for the Ten Network. Between 1985 and 1988, McAvaney also called the Melbourne Cup and hosted various major sporting telecasts for Ten, like the 1986 Edinburgh Commonwealth Games, the 1987 World Athletics Championships in Rome and the 1988 Grand Prix athletics in Berlin. He further co-hosted Ten's telecast of the 1988 Seoul Olympics. 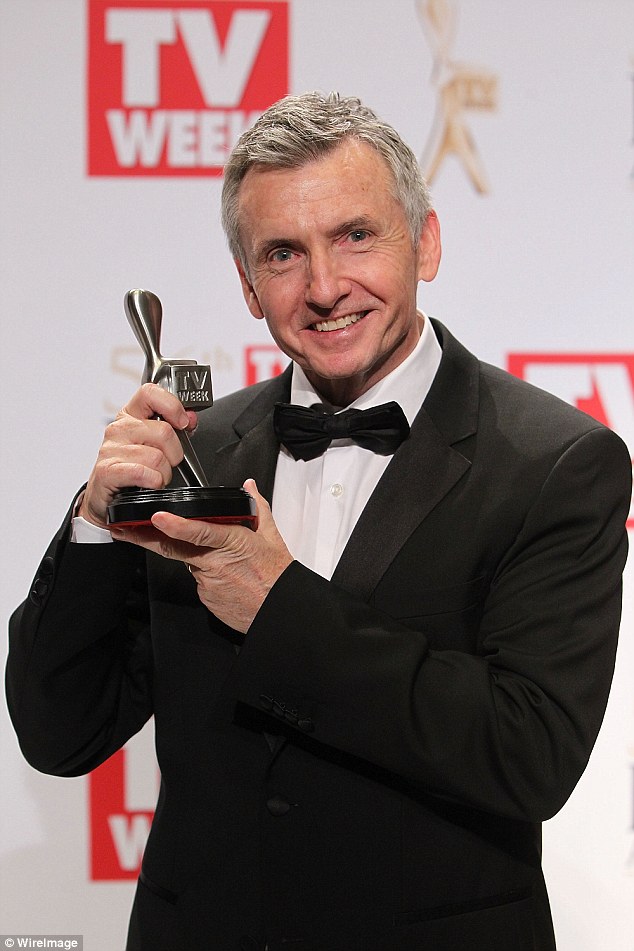 In 1989, McAvaney returned to the Seven Network on the condition that he could cover the 1992 Olympics. Since then, he has hosted and called a broad range of the network's sports coverage, including the Melbourne Cup, World Athletics Championships, Motor Racing, the Australian Open Tennis, Australian Masters Golf and all Summer Olympic Games from Barcelona 1992 to Rio 2016, except London 2012. His extensive history covering the Olympic Games earned him the nickname "Mr. Olympics".

The couple has two children, named Sam and Alexandra. He along with his family moved from Melbourne to his hometown Adelaide in 1999. The couple is happily married and their relationship is going on strong ever since.

Bruce McAvaney's Net worth and Salary

The Australian sportscaster/anchor Bruce William McAvaney receives an annual salary of $41,800 from his successful reporting career with Seven Network. But, his net worth is yet to be reviewed.