Brooke Weisbrod is a college basketball analyst and a sportscaster by profession who works as an ESPN's men's and women's basketball telecasts. She has been with ESPN since 2003 and also covers the NCAA Women's Basketball Championship. Recently, in 2021, she was awarded WISE Woman of Inspiration.

Before her career in television, the 2013 Chanticleer of the Year was one of the top athletes at the college level. She was highly athletic and used to play 3 sports (tennis, basketball, and, softball) during her time at Coastal Carolina University. In 1998, she was named the South COnference Rookie of the Year and also named Big South Conference Player of the Year in 2001. 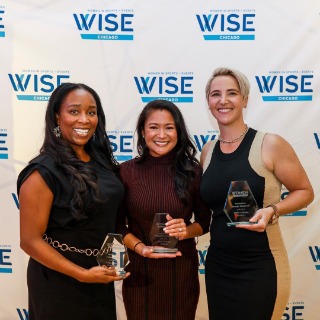 Candace Brooke Weisbrod was born on September 24, 1979, in Cincinnati Ohio, United States. According to the astrologers, his zodiac sign is Libra. The ESPN Sportscaster has never talked about her father and mother in the public. Also, there is no information regarding her siblings and family background.

However, the  2021 WISE Woman of Inspiration holds American nationality and is of a White ethnic background. She attended Purcell Marian High School and St. Ursula Academy where she was highly active in different sports. She was also in the high school team of her high school.

Later, she went to Coastal Carolina University where she played basketball, tennis, and softball also. She retired from sports at the early age of 21 due to a back injury.

Net Worth, Earnings, and Sponsor of Brooke Weisbrod

As per sources, the net worth of Brooke is estimated to be $800,000 approximately. This includes all her properties, assets, monetary values, and earnings from sponsorships deals. Her major source of income is from her broadcasting career.

Read about:- Net Worth and Earnings of Dilfer

Weisbrod's Relationship Status; Is she married?

Brooke Weisbrod is currently not dating anyone. She has never shared photos or any information regarding her relationship in the media. And she has never been engaged and married previously. So as of 2021, she is still single. 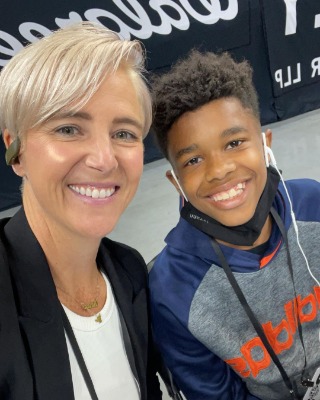 Read:- Who is Caleb dating?

But who knows, 2001 Big South Conference Scholar-Athlete of the Year might surprise all her fans with her secret boyfriend. Until now, we have to have the patience to know about her love life.

However, she is very close to her godson named Kolly. And she frequently posts about her photos with him.