Brittany Ratcliffe is an American professional soccer player who currently plays as a forward for Utah Royals FC in the National Women's Soccer League (NWSL). Prior to her Utah Royals FC career, she has played for the clubs like Boston Breakers, and FC Kansas City.

Ratcliffe is in a romantic relationship with her boyfriend, Matt Johns. Additionally, the details about net worth and salary are not in the media yet. Below here is the detailed information about Brittany's bio, early life, personal life, and professional career

Is Brittany Ratcliffe Married? Know about her Personal Life

Brittany Ratcliffe is currently in a relationship with her boyfriend, Matt Johns. Though the duo is spotted together for almost every time there aren't any reports of them getting married yet. However, they might be in a live-in relationship and waiting for the perfect time to get married. 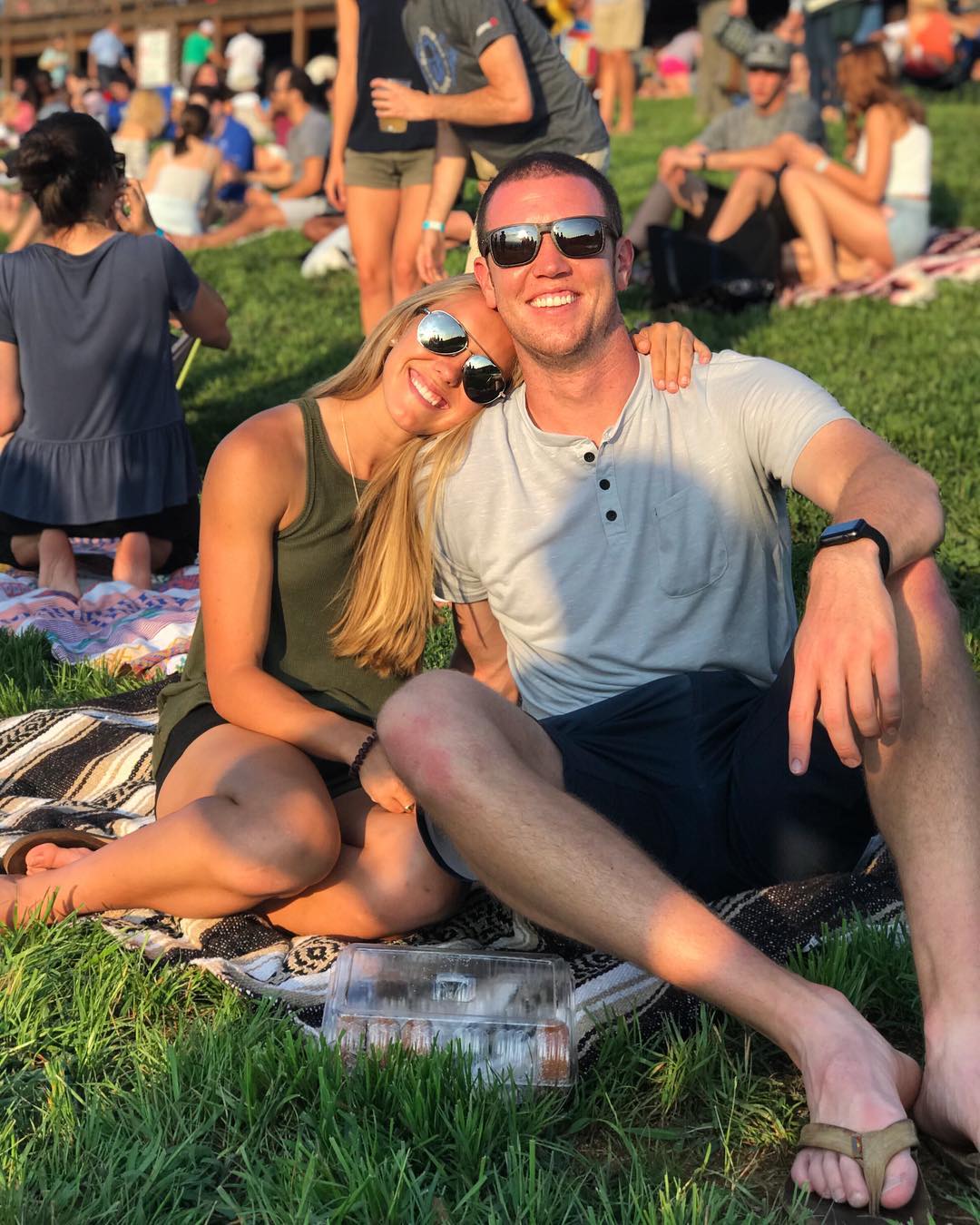 Also, the couple seems to have a good bonding with each other as they are regularly spotted, vacationing and spending their free time together. Apart from love affairs, she has a good relationship with her friends and family as she regularly spends quality time with her cousins over the weekend. 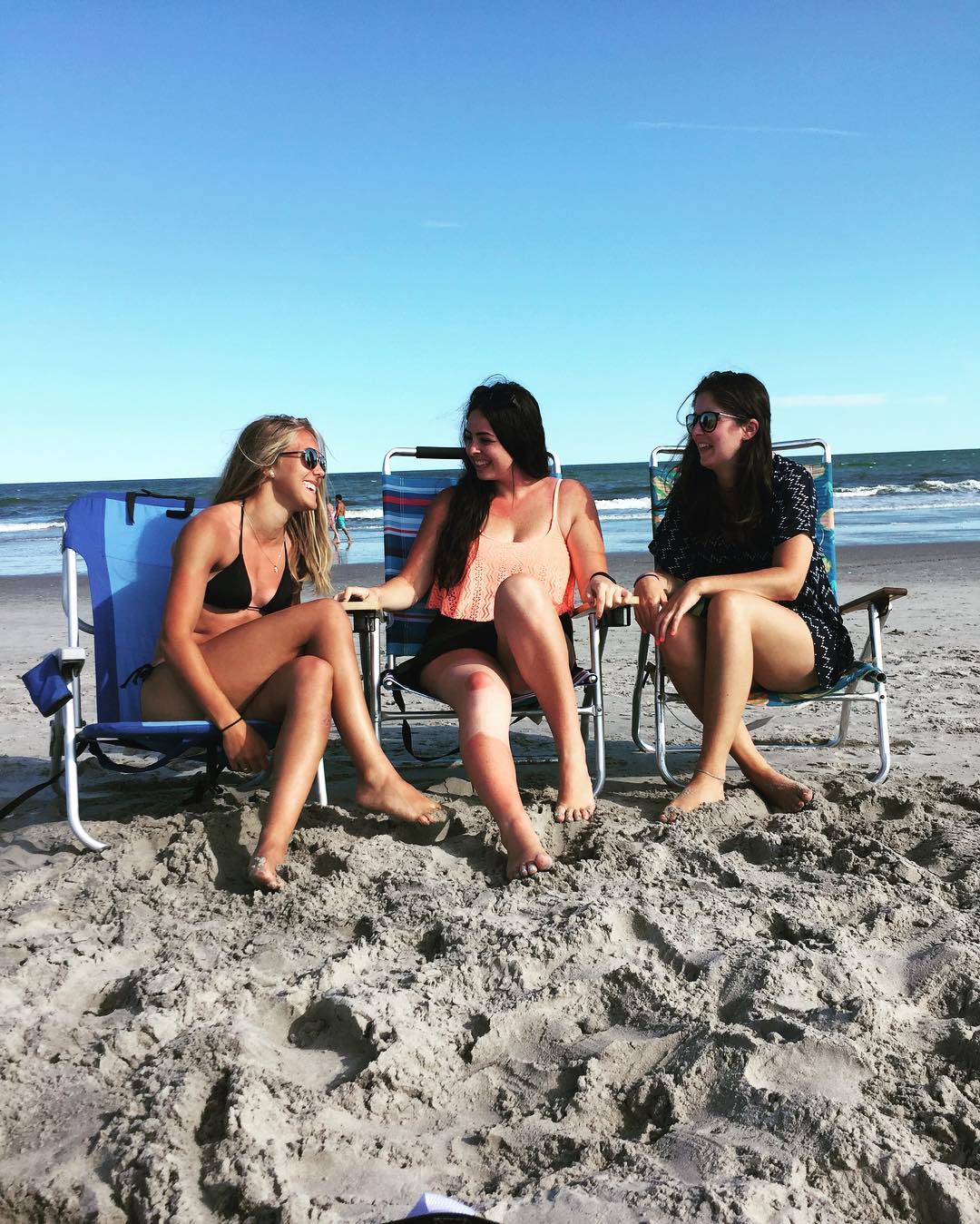 Furthermore, Brittany is actively involved in social media and can be found with the username "brit_ratcliffe" on Instagram. Also, she regularly updates her account with pictures which certainly helps her fans and followers to know what exactly is going on in her life.

Brittany Ratcliffe Earnings; How much is her Net Worth?

Further, she is also earning an additional amount of money from various sponsorship and endorsement deals. However, the details about the brands that she is associated with are not in the media yet.

Moreover, the players in NWSL is reported to have a salary between $16,538-$ 46,200. Further, the player's salary is completely depended upon their experience, skills, and ability. Moreover, Brittany has been playing soccer since 2012 which suggests that she earns a salary somewhere around average salary estimated by National Women's Soccer League. 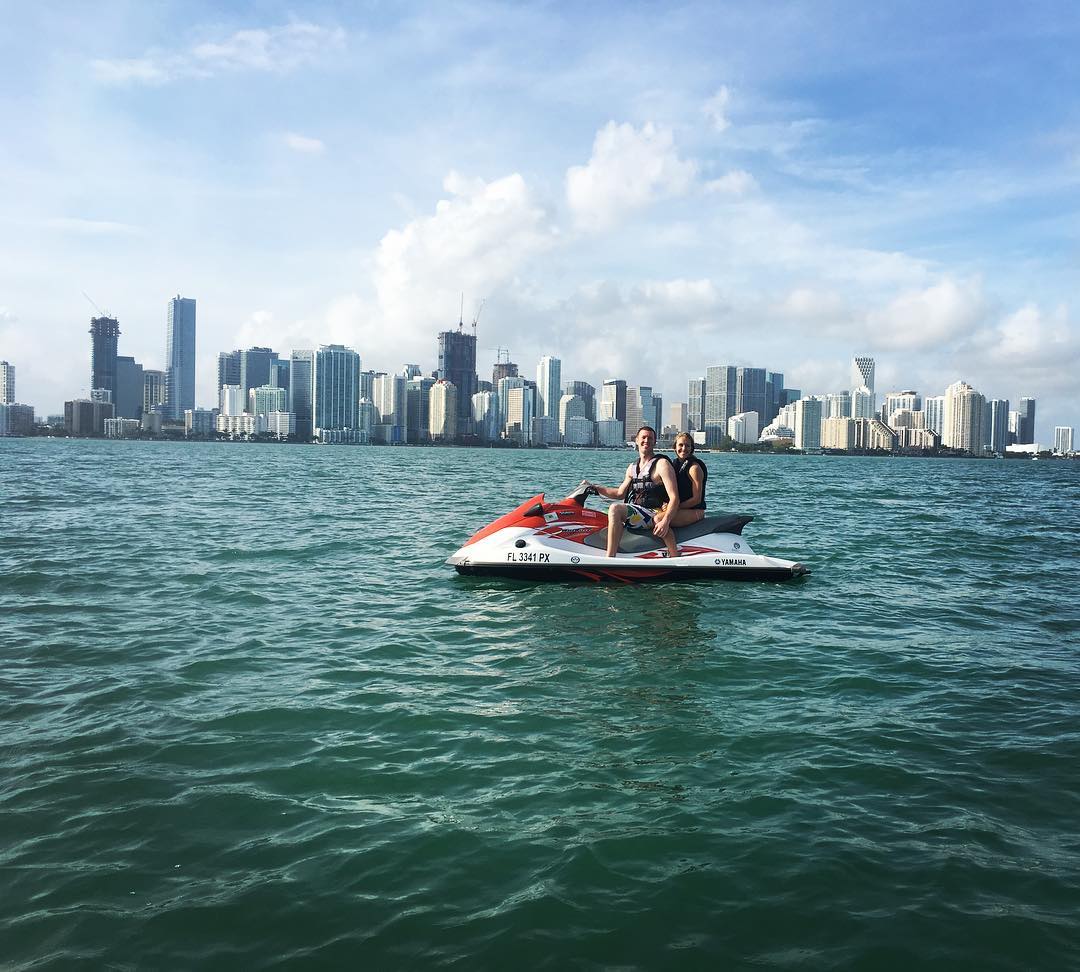 In addition, Brittany might be the owner of expensive cars and luxurious house. However, the detailed information about her assets is still under the rock. Well, we will come back to you as soon as she decides to reveal it to the media.  Furthermore, she is often spotted enjoying her time in some of the exotic places which suggest she has collected a decent fortune from her career.

Brittany was born on February 7, 1994, in Williamstown, New Jersey. However, the details about her parents and siblings are not in the media yet. Moreover, she holds an American nationality and belongs to the white ethnic group.

Talking about her education, she attended Paul VI High School where she started playing soccer. Later, she joined the University of Virginia where she played 93 matches throughout her career there.

As of now, Brittany is playing for Utah Royals FC in the National Women's Soccer League (NWSL). Previously, she has played for Boston Breakers and FC Kansas City.

Prior to her professional career, she played college-level soccer, representing the University of Virginia. Additionally, on June 16, 2018, she scored a goal in a 1-0 victory against North Carolina Courage which was voted as a goal of the week.

Currently, she is sharing a field along with her star teammates such as Samantha Johnson, Taylor Lytle, Katie Bowen and many more.