Brian Keith Shaw is an American professional basketball coach who currently is the head coach of the NBA G League Ignite of NBA G League. Also a former player, he could play both guard positions, but played primarily at point guard over the period of his 14 seasons in the league. The 1998 NBA draftee, finished his collegiate career at Saint Mary's (1983–1985) and UC Santa Barbara (1986–1988).

Oakland, California native, Brian Shaw was born on 22nd March 1966, under the star sign Aries. The fifty-four years holds an American nationality and belongs to the Afro-American ethnic background.

As of 2020, Brian Shaw's net worth is approximately $13 million, Not to mention, his source of income is his basketball career: intially as a player and now as a coach. Reportedly, he makes $2 million per annum as salary as a head from the NBA G League Ignite of the NBA G League.

From 1988 to 2003, he played in the NBA for various teams: Boston Celtics, Miami Heat, Orlando Magic, Golden State Warriors, Philadelphia 76ers, and Portland Trail Blazers, earning a tremendous sum of money. He earned $0.5 million to $1 million per annum as a player. 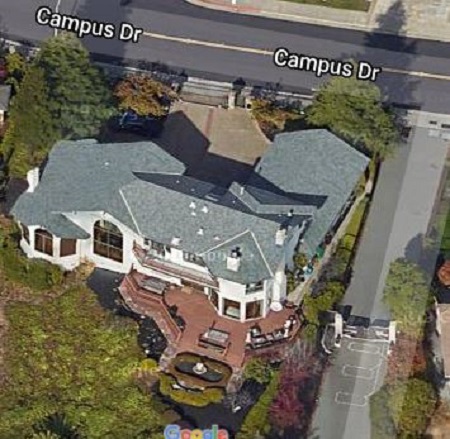 He owns a million-dollar mansion in Oakland, California.

During the 2003-04 seasons, Shaw began working as an Oakland-based scout. The following season, he was appointed coach of the Lakers. Following Phil Jackson's retirement, he was considered for the Lakers head coach but was passed over in favor of Mike Brown.

In 2011, Shaw moved to the Indiana Pacers as an assistant coach where he was eventually promoted to associate head coach.

NBA G League Ignite's head coach, Shaw is married to his longtime girlfriend and best friend Nikki. The couple tied the knot in 1998, while Shaw was playing for the Golden State Warriors.

About his wifey, Nikki who is a chef graduated with honors from Howard University in Washington D.C. with a Bachelor's degree in Journalism. She graduated as a chef from Southeastern Culinary Academy. Also an advocate and speaker, she has appeared on Food Network.

On 26th June 1992, Shaw lost his parents and sisters in an auto accident in Nevada. His sister's daughter survived the crash and Shaw, with help from his aunt, helped raise her. 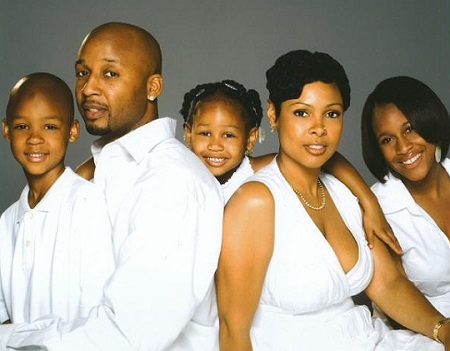 The Shaw Family (Brian with his wife and children) SOURCE: BCK Online