Brian Bowen is an American professional player, representing Australian team Sydney Kings of the National Basketball League (NBL). Additionally,  he was nicknamed "Tugs" and was named a McDonald's All-American as a senior in high school in 2017. Due to NCCA ruling, he removed himself from college and the 2018 NBA Draft and later signed with the Sydney Kings of the Australian NBL.

Bowen who is projected to be the second round pick in the 2019 NBA Draft reportedly receives an annual salary between $60,000-$100,000 per season in NBL. Furthermore, there isn't any concrete information about his net worth yet. If you are interested to learn more about 20-year-old Brian, stay with us till the end.

Is Brian Bowen in a Relationship? Know About His Personal Life in Detail

Brian Bowen just completed his teenage and being at an early age it's obvious that we didn't get any hint about his probable girlfriend or wife. He seems to be focused on his career and believes being in a relationship can halt the process. 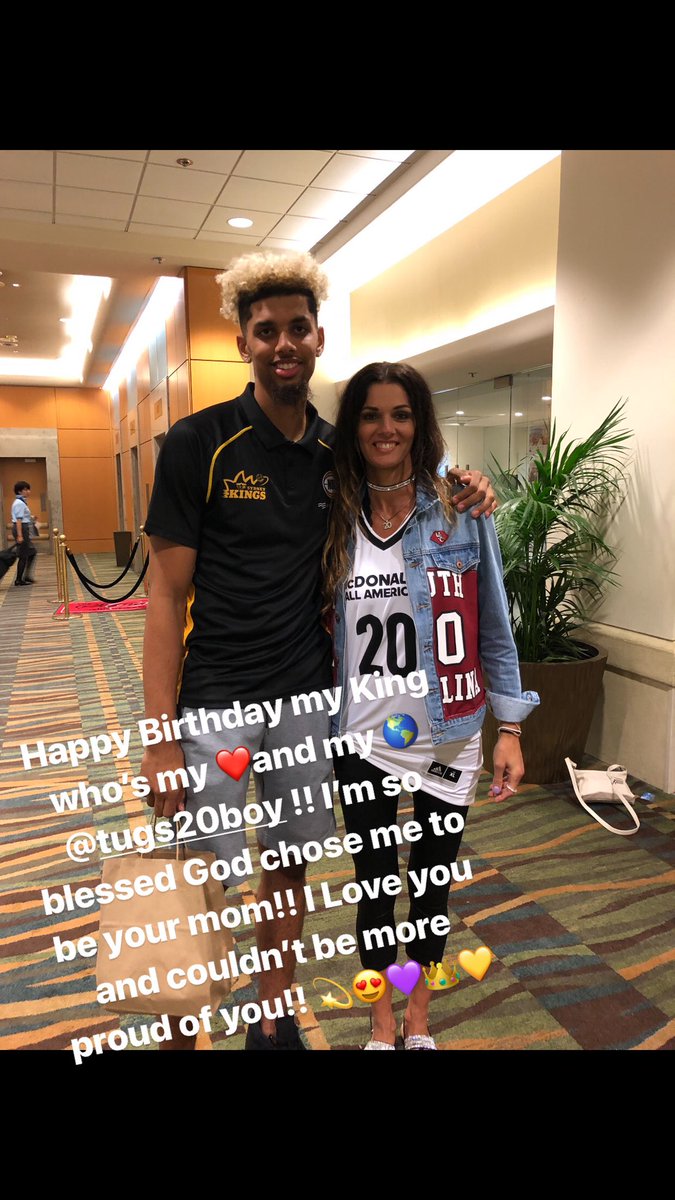 How much does Brian Bowen Earn?  Know About His Net Worth and Endorsements

Despite being a rising star, Brian Bowen's salary and net worth are still under review. He represents Australian team Sydney Kings of the National Basketball League (NBL). Although the NBA will always be king, the world of basketball has a multitude of other professional options.

Some of the most popular destinations are Spain, Turkey, Germany, China, Italy, or Russia because of the wages available and the level of competition, but Australia is on the rise, especially with G League alums.

Being specific, For overseas players, Australia is becoming an ideal situation. Each team can sign up to a maximum of three imports players born outside Australia or New Zealand and one source tells me that most American imports make $60,000-$100,000 per season.

Brian Bowen is projected to be around 55th overall, 2nr round draft pick in the 2019 NBA Draft. He might land the contract worth $2 million for 2 years if he gets drafted in the NBA. He will reportedly earn around $1 million in a year if he plays for the NBA team.

In conclusion, there isn't any detailed information about Brian's net worth and salary. Undoubtedly, there is much more to reveal about his earnings and net worth and we will be the first to come up with the information as soon as the news hit the market.

Bowen was the last 5-star recruit in the 2017 class to announce his commitment to the college. On June 3, 2017, it was announced that he would enroll at Louisville. Furthermore, He reportedly also had offers from Michigan State, Arizona, UCLA, Oregon, Texas, DePaul and Creighton on the table.

Bowen took the decision to forgo college and go professional after withdrawing from the 2018 NBA Draft during the final NBA Draft deadline. Bowen signed with the Australian NBL's Sydney Kings on August 7, 2018. 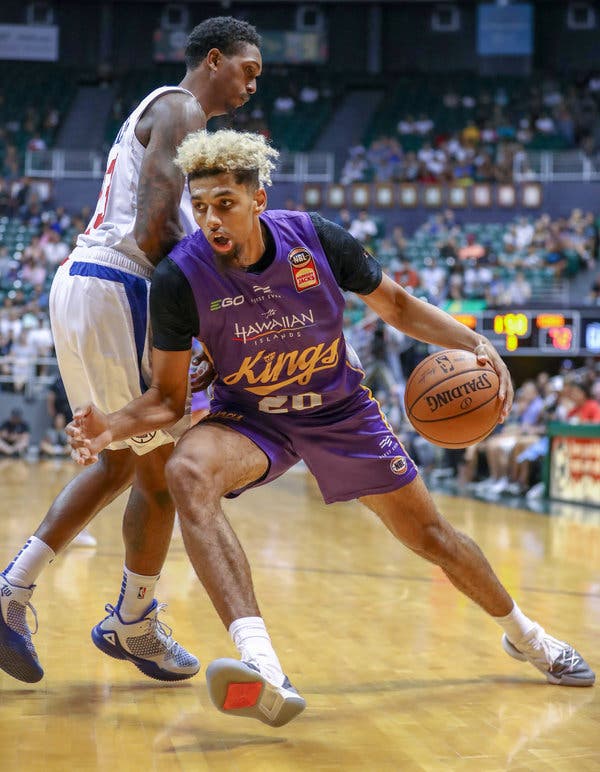 Bowen was one of the key figures identified in the FBI's sweeping investigation into college basketball corruption, as Adidas accused his family of being paid $ 100,000 for committing to Louisville. Louisville head coach Rick Pitino was fired in the wake of these allegations and the school suspended Bowen from basketball activity.