Bianca Andreescu is a professional tennis player from Canada. She is well known for competing in the singles and doubles categories within the ITF, including at the Australian and French Opens. What's more, Andreescu became the first Canadian woman to win the Canadian Open on August 11, 2019, since Faye Urban in 1969.

Bianca has earned $2,417,873 as prize money from her professional career in 2019. additionally, if you are interested to know about Bianca's bio, including her relationship, personal life, and professional life, scroll through the article till the end.

According to the sources, she is alleged to be single and too young to get married. Further, two years ago, she was spotted with a boy, namely Ben Sigouin, hugging him. It was posted on media with a caption: Canadian Bianca Andreescu gets a congratulatory hug from BF/player Ben Sigouin as she reaches the girls' QFs.

Despite the picture, there is no further evidence about her alleged boyfriend. Probably she is single now and waiting for the one who can be her partner and care for her the most. She often gets an invitation from various tv shows due to her popularity. 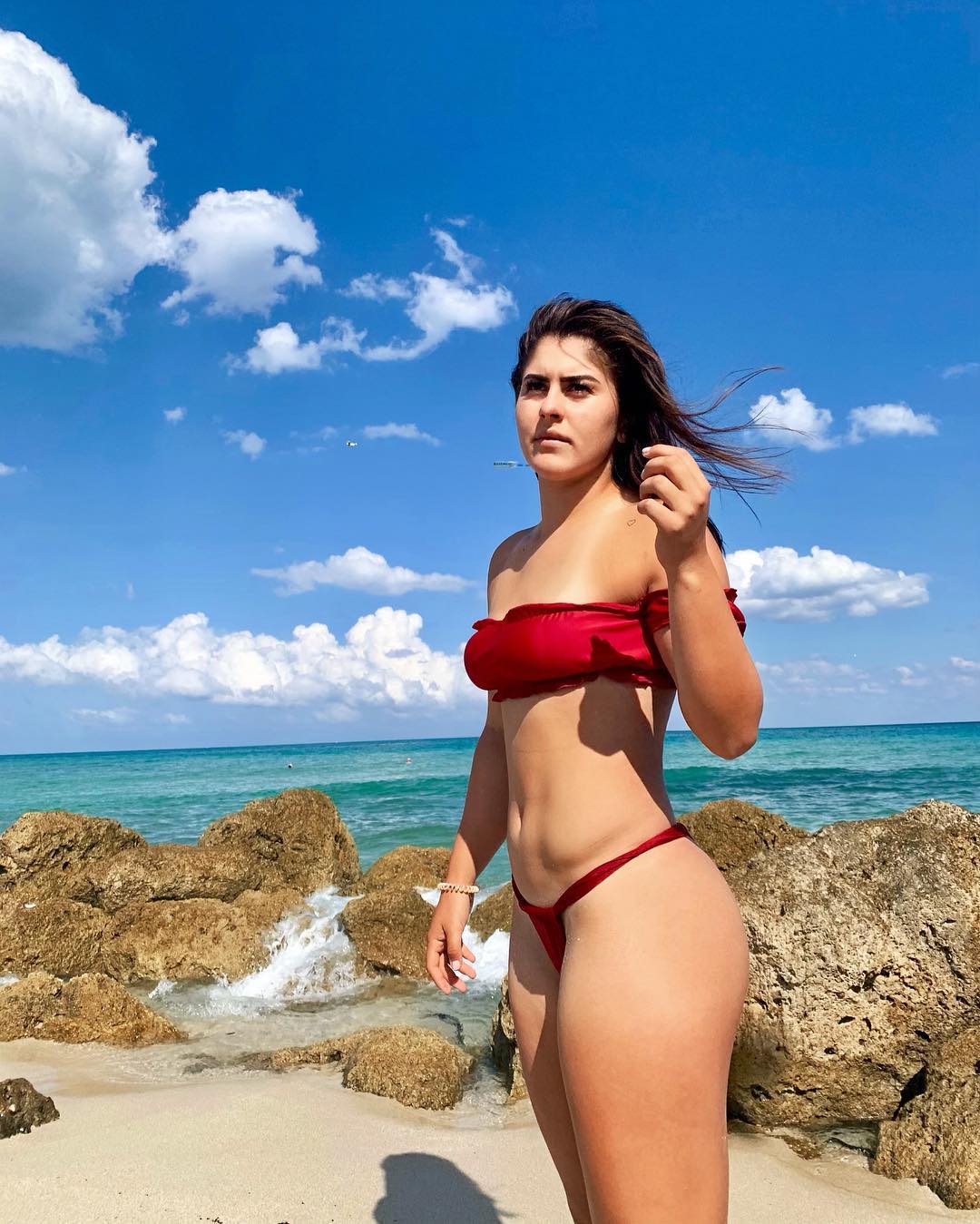 Bianca during her vacation in Miami, Florida, on March 2 SOURCE: Instagram

Besides that, she often goes on vacations and to the beaches for her refreshment and relaxation. Recently she went to Playa Porto Cristo, and she spends quality time with her family.

Reports suggest that Bianca earns a significant amount of money from her professional career. Currently, her net worth is listed as more than $5 million. Moreover, she has made earnings of $7,524,732 in her entire career. She also receives a massive salary per annum from her career.

She received huge prize money of  $3.85 million after winning U.S. Open against Serena Williams in 2019. She has become the first Canadian who win the Grand Slam singles title.

In addition, Bianca Andreescu received $1.35 million in prize money after defeating Angelique Kerber at the Indian Wells in March 2019.

Talking about her assets, she has a collection of some of the luxurious cars, which she regularly flaunts on one of her social accounts. However, detailed information about her vehicles is yet to be flashed in the media. 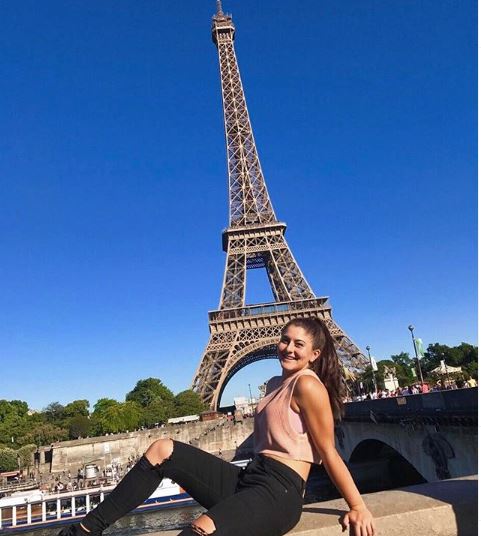 Bianca shares a photo of her France Vacation SOURCE: Instagram.

Analyzing her socials, she is living a lavish lifestyle. She often visits the world's expensive holiday destinations during her vacations.

Andreescu was born to Romanian parents in the Toronto suburb of Mississauga, Ontario, to her parents Nicu Andreescu and Maria Andreescu, on June 16, 2000. She holds the nationality of Canada and is white in ethnicity. Further, her zodiac sign is Gemini.

Andreescu began playing tennis under Gabriel Hristache at seven when the Andreescu family moved back to Romania.

She joined the Toronto National Training Program of Tennis Canada at the age of 11 and became more serious about her career. Simona Halep and Kim Clijsters are her favorite players. Simona Halep advised and encouraged Andreescu to become a professional at the 2016 Rogers Cup.

She won her second and third junior singles titles in the fall at the Burlington Grade-5 and Lexington Grade-4 tournaments. Andreescu started the season by winning the single and double titles at La Paz's Grade 2 tournament. Andreescu qualified for her first junior Grand Slam at the French Open but was defeated by the eventual runner-up, Anna Kalinskaya, in the girls ' doubles in the first round.

Related Article: Bianca Andreescu Disappoints Angelique Kerber for the second time within a week; Reached the fourth round of the Miami Open.

Andreescu advanced to the semifinals in singles at the Australian Open's junior event in January and won the doubles title with Carson Branstine. She reached her first WTA final in doubles with compatriot Branstine, losing to the first seeds, Timea Babos and Andrea Hlavácková. In October, she won her second doubles title with fellow countryman Carol Zhao at the 60 K in Saguenay.