Goessling reportedly earns around $69,152 per annum his salary from the network, and as of 2019, he reportedly has an estimated net worth of over $0.3 million. What's more, he is married and shares two daughters with his wife.

Ben Goessling Net Worth and Salary In 2019

Goessling has an estimated net worth over $0.3 million as of 2019. Not to mention, the significant source of his earning is his sports reporting career. According to the StarTribune page, the minimum salary with at least five years' experience is $69,152. Thus, Goessling is expected to earn the same figure. 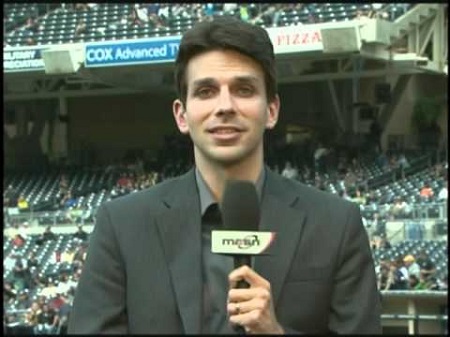 Besides, there is no information about his real estate properties and cars owned by him.

Is Ben Goessling Married? Know His Wife and Children

Regarding Goessling relationship status, he is married as well as father to two daughters. However, the reporter has chosen to keep his personal life low key. Matter of fact, Goessling has not revealed any information about his spouse and kids, not even there names. Furthermore, he has set his Instagram account private.

Goessling has mentioned on his Instagram bio that he is married and father of who children who both are daughters.

As per the source, the Goessling family currently resides in South Minneapolis.

A native of Apple Valley, Minnesota, Ben Goessling holds an American nationality and belongs to the white ethnic background. However, he has not revealed information about his childhood, parents, and siblings.

Goessling attended Apple Valley High School. Upon high school graduation, he enrolled at the University of Minnesota, majoring in accounting and journalism.

While in university, he has worked for valley fair as Internal auditor. Further, he interned at St, Paul Pioneer Press as well as worked for Minnesota daily as assistant sports editor. Upon graduation, he landed a job at Star Tribune as a reporter from September 2005 to February 2008. After that, he was hired as a sports reporter at The Washington Times.

In 2010, he joined MASN as a reporter/blogger and on-air contributor, working there until December 2011. Not only this but he has also served for OST Global Solutions and Inc, St.Paul Pioneer Press. 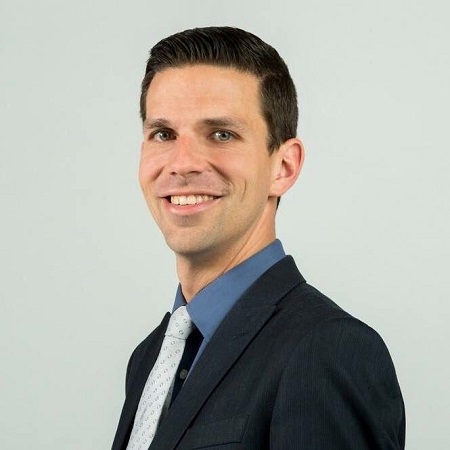 In August 2013, he joined ESPN as Minnesota Vikings beat reporter, where he appeared regularly on SportsCenter, Outside the Lines, NFL Live and NFL Insiders, as well as a variety of ESPN Radio programs.

Additionally, he appered in an American sports-talk radio show Mike & Mike which was hosted by Mike Greenberg and Mike Golic on ESPN In 2015.

Since July 2017, he is working for Star Tribune as Minnesota Vikings beat reporter.