English cricket player Tymal Mills plays domestically for Sussex, and he also represents the England team. Prominently, he is a bowler, a left-handed fast bowler and a right-handed batsman too. The professional cricketer has played for multiple domestic teams, including Essex. Mills has also participated in the renowned Indian Primer League (IPL), initially representing the Royal Challengers Bangalore (RCB).

The Dewsbury, West Yorkshire native has been playing cricket for a long time, and he made his international debut in July 2016. Apart from being a cricketer, he is also engaged in other fields. As we know, he studied sports journalism, and in May 2020, he joined Pace Journal. The international cricketer once made headlines on the internet when he got a congenital back condition in the year 2015.

Short Details On His Early Life and Parents

Tymal Solomon Mills was born on August 12, 1992, in Dewsbury, West Yorkshire, England, to his parents, whose names are missing from internet sources. The English cricketer has a sister. As Mills has not shared the details of his family background in the media, we are unable to reveal his sister's name too.

Furthermore, Mills holds English nationality, and peaks at the height of 6 feet (1.83m). As for his education, Mills attended the University of East London, where he studied sports journalism. Before that, he also studied at Mildenhall College of Technology in Mildenhall, Suffolk.

Everything On Mills' Domestic Career

Starting with his early career, Mills played cricket for Mildenhall Cricket Club. As we know, he was studying at the University of East London, but he left it to pursue a career in cricket. So, his domestic career started with the team of Essex. And his debut for the team came in the tourist match of 2011 at Chelmsford versus Sri Lanka. 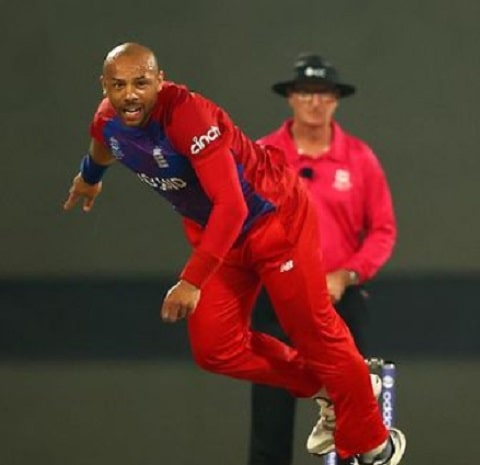 And in July 2011, Mills made his Championship debut against Leicestershire at Grace Road. His skills were loved by many people, and during the winter of 2011, he was named to the England Performance Programme (EPP). So, he started training at Loughborough, North Wales, and the Greater Manchester Fire Department.

And on December 16 of the same year, he was included in the 16-man England Lions squad. After spending some time at Essex, he joined Sussex in the year 2014. He participated in the English T20 competition and took wickets at an average of 20. Not only that, but Mills also bowled in the First division of the County Championship for the first time.

The Dewsbury, West Yorkshire native, has also represented his nation in some international games. Mills made his Twenty20 International (T20I) debut for England against Sri Lanka on July 5, 2016. In the respective match, he took figures of 0-22 as England won by eight wickets.

In the same way, he was also selected for the T20I series versus India in January 2017. In that tournament, he also played in the final. He was listed in England's squad for the 2021 ICC Men's T20 World Cup in September 2021. And he made his comeback for the national team in his first match of the World Cup against West Indies. During his response, he took 2-17 from his four overs.

Apart from being associated with domestic clubs and the national teams, he has also played for many teams participating in some overseas leagues. In 2016, Mills participated in the Pakistan Super League, where he represented the Quetta Gladiators. 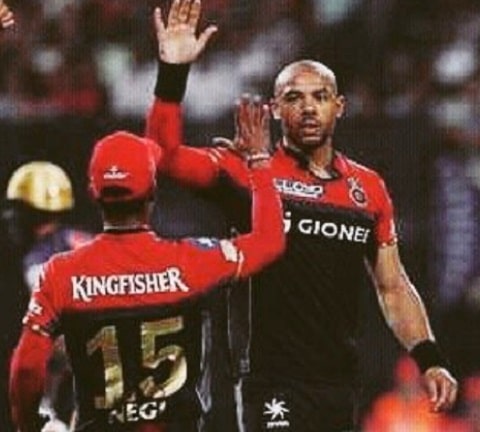 In 2018, he signed a contract with Karachi Kings. After spending that year with Kings, he was again picked by Peshawar Zalmi in 2019 before returning to Quetta for the 2020 season. On the other hand, Mills has also been a part of numerous matches in the Indian Premier League (IPL).

Salary and Net Worth Explored

Tymal Mills makes a massive amount of money from being a professional cricket player. He has played in various international matches, and his performances must have helped him gain a good profit. Besides that, he mostly makes money from playing for clubs.

Talking about his IPL career, he first played for the Royal Challengers Bangalore, and they bought him reportedly for Rs.12 crore (indian), which is equivalent to $1.9 million. After that, he was purchased by the Mumbai Indians reportedly for Rs.1.5 crore. 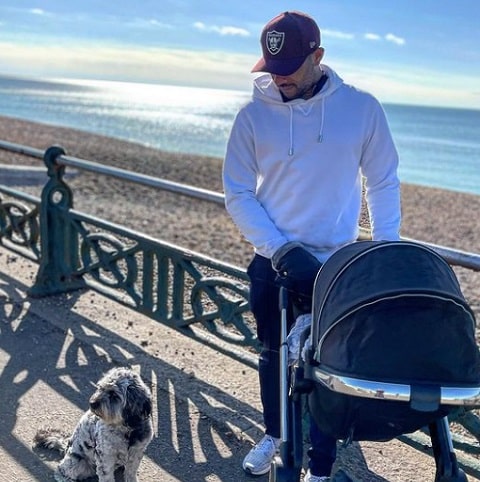 No doubt, he lives a lavish life as he has impressive earnings. Considering this point, it can be said that his net worth is around $2 million. On the other hand, he is also associated with Pace Journal. So, having gotten engaged in other fields too, Mills surely makes a good profit.

Is Mills Married To His Wife?

Yes, Mills is a married man and has a beautiful wife named India-Kate McLaven. The romantic birds dated each other for a number of years before tying the knot in 2019. The Mills couple has also started their own family, and they are blessed with a loving daughter, Delphi.

Both Mills and McLaven post pictures of their life on their social media handles. However, McLaven has kept her account private. So, it is pretty difficult to know about her current life. A professional cricketer is a family person, and during his spare time, he prefers spending time with his family members. 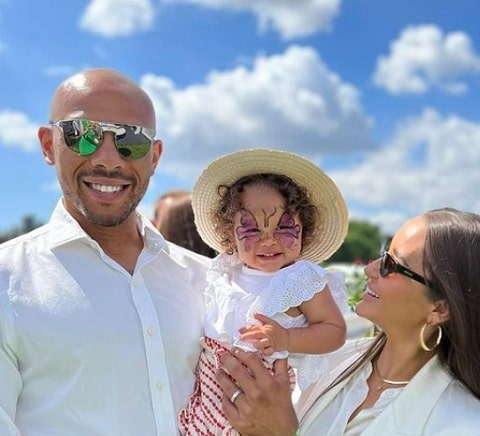 Tymal Mills has a child with his wife SOURCE: Instagram @tymalmills

To get updated on his day-to-day life, we can follow him on Instagram, where Mills is registered under the username @tymalmills.