Ben Cherington is the General Manager of the Pittsburgh Pirates of Major league basketball since 2019. He attended Lebanon High School where he pitched for the Varsity Baseball Team. He enrolled at Amherst college for his collegiate year and also the University of Massachusetts where he earned himself a Master's degree in Sports Management.

Born on 14 July 1974 under the star sign Cancer in Meriden, New Hampshire, U.S. He is the Grandson of former Dartmouth College professor, Richard Eberhart, a poet who won the Pulitzer Prize.

Ben Cherington's Net Worth in 2020

The General Manager for the pirates has an incredible net worth $6 million dollars. His earning are received from his Career working in Various positions in sports management to being the General manager of great teams.

During his time in the Boston Red Sox, he became the co-general manager of the Red Sox in the absence of Theo Epstein, President of the Chicago Cubs.

A vice-president of the MLB league generally earns between $150000-$200000 according to MLB sources. During Ben's time in the Toronto Blue Jays, he has most definitely earned himself some decent salary. 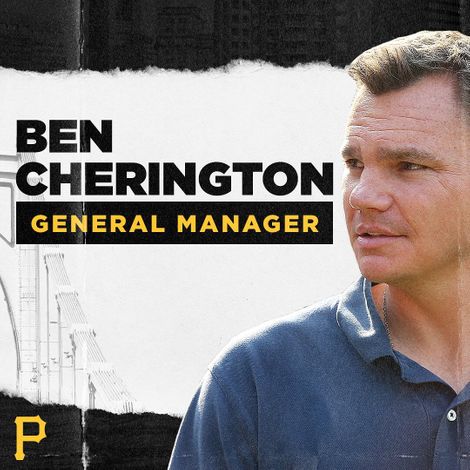 Who is Ben Cherington Married to? 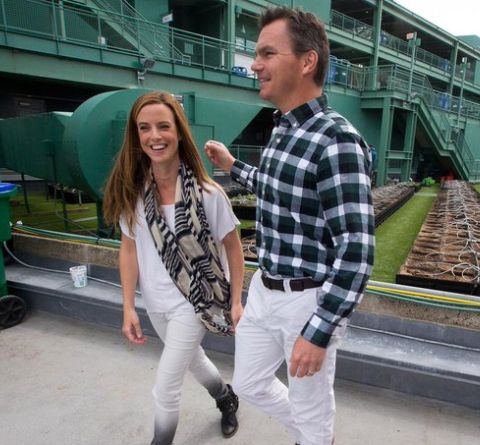 Before being married to Tyler, Ben was married to Co-host of ESPN's anchor and sports reporter Wendi Nix, NFL Live. Their marriage life ended in 2010.

Who is Tyler Adwen Tumminia?

Tyler attended Mount Saint Mary College. After finishing her collegiate year, she joined the Goldklang Group, a sports entertainment ownership and consulting firm where they own and operate four minor league teams and one collegiate league team. 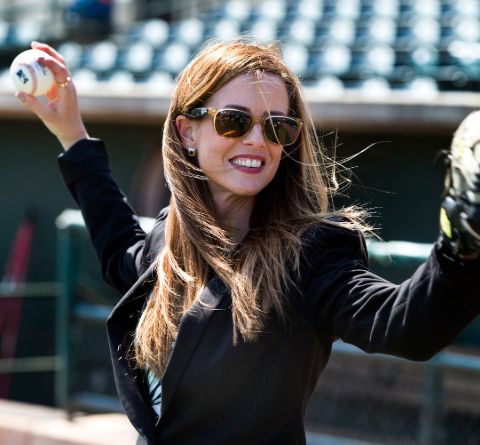 Tyler, having the passion for the game, quickly rose high in her position to senior vice president in February 2011. Her role in the company is to focus on the strategic development of the brand with a more targeted external footprint. Following her father's footsteps, she also graduated from the MLB scout development program from Pheonix, Arizona in October 2011. 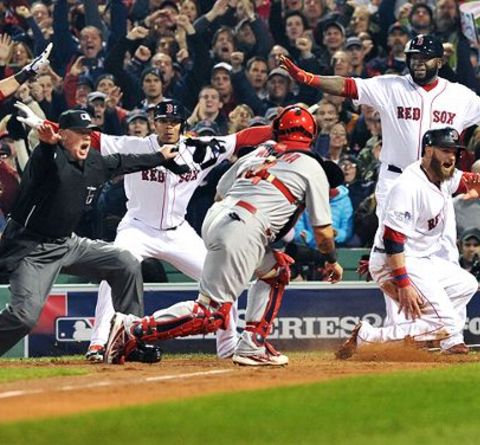 He brought Jake Peavy to Boston on July 30. The return of the health core players such as David Ortiz, Jacoby Ellsbury, and John Lackey, all contributed to Boston's surprisingly successful season on 2013. After his successful season, he was named Major League Baseball Executive of the Year in 2013, 38 years after Tom Yawkey (1946) and Dick O'Connell (1967, 1975).