Bea Malecki is a Swedish Thai boxer by profession who currently competes in MMA in the Ultimate Fight Championship. Before joining MMA, she used to fight in Thai Boxing from 2012 to 2017. Besides fighting, she is also a mechanical engineer.

Malecki is a two times gold medalist in SMTF Swedish Championship in 2016 and 2019 in below 67 kg and 71 kg respectfully. She also won SMTF European Champion and IFMA World Championships.

The Swedish MMA fighter currently fights in the featherweight division in MMA. Till now she has had 4 matches played and won all of them. The last fight she had was with Veronica Macedo on March 14, 2020, which she won by unanimous decision.

Bea Anneli Malecki, famously known as Bea Malecki was born on August 23, 1991, in Tullinge, Stockholm, Sweden. She is currently affiliated with Fortis MMA.

Bea is also nicknamed "Bad News Barbie" because of her fierce fighting style.

The MMA fighter does not come from a reputed family. She has never shared her past information and all the information regarding her parents is still under the radar.

Also Read: Who is Liana Jojua?

According to sources, Bea Malecki has an estimated net worth of $100,000 approximately. She accumulated most of her earnings from fighting in several competitions including MMA. Though she had not been able to have a partnership with sponsors and brands, she is earning an average from MMA.

As per sportekz, Bea Malecki makes around $30,000 per fight if she wins. It includes winning bonuses, promotional bonuses, and performance in the fight. Her guaranteed amount is $12,000, no matter the result. 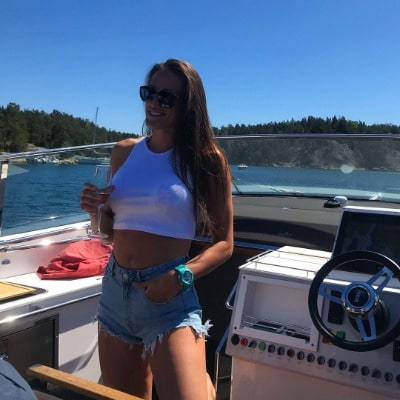 The highest salary paid to women fighters can go up to $500,000. Amanda Nunes is the highest-paid women fighter in MMA who earns about $450,000 including bonuses. If she fights 3 fights per year, it means she can earn around $2 million per year.

In 2020, the highest-earning of MMA fighter Conor Mcgregor was a whopping $180 million. However, most of the portion of his income comes from other deals and endorsements outside fighting.

Bea Malecki is currently having an open relationship with a fellow Swedish Karate fighter. He goes by the name onewaykarate on his Instagram. Bea's boyfriend also represents Swedish National Karate Team and has won several titles. Besides Karate, he is also a professional web developer. 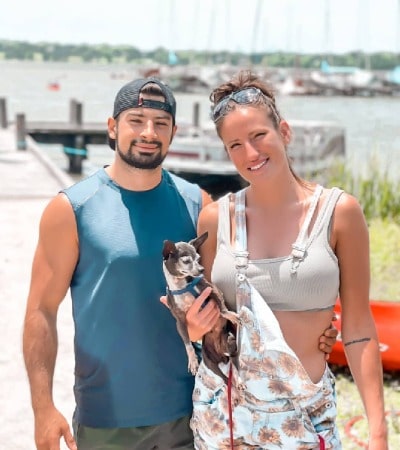 The couple has been dating for more than 6 months and frequently posts about each other on their Instagrams. They do not back off from praising each other and supporting before fights. The pair even trains together when they are together.

The 2 times SMTF Swedish Champion has been active in fighting since 2012 when she was 21 years old. She got huge recognition in Thai boxing and won several titles. After Thai boxing, she competed in Grappling and eventually joined MMA in 2017. 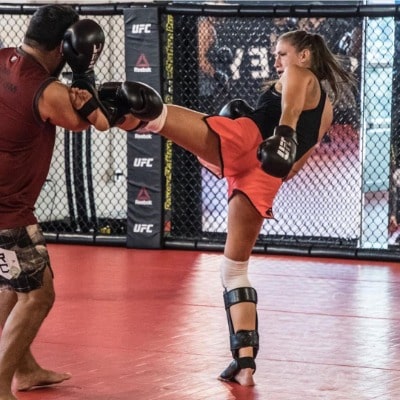 Bea Malecki's next fight is against Josiane Nunes on August 21, 2021. The fight will be held in Las Vegas, Nevada, United States.

As of August 20, Bea's opponent Josiane has fought 8 fights and has won 7 of them. She lost her fight against Taila Santos in 2013. Since then, she had won all of the fights.