Bashaud Breeland is an American professional Football player who plays in the National Football League (NFL). As of 2019, Bashaud Breeland currently plays for the Green Bay Packers as their Cornerback. He was drafted with 102 picks in the round of 2014 NFL draft by the Washington Redskins and played for the team until 2017.

As a Cornerback, Bashaud Breeland reportedly earns around $880,000 as his yearly salary from Green Bay Packers. Further, Breeland has an estimated net worth of over $2.5 million.  Regarding his personal life, he is possibly single and unmarried.

Bashaud Breeland Net Worth and Salary

Further, the NFL player has an average salary of $880,000 annually whereas Aaron Rodgers is among the highest earner of the team with an annual salary of $33,500,000.

Additionally, Bashaud Breeland so far has made earnings of $5,136,484 from his entire NFL career.

Breeland is the father of two children but has not clearly mentioned about the mother of his children. He is possibly married to a girl named Ashley who he wished Happy Birthday on his Instagram. His elder daughter name Chloe was born in late 2013 and is 7 years old while his second daughter Jaelle Nicole Breeland was born in October 2019. 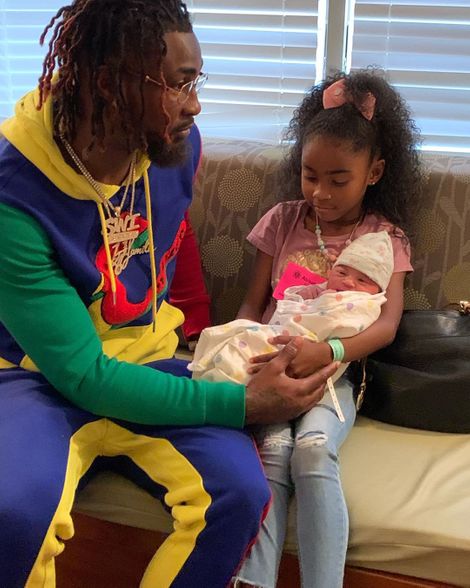 Breeland has not talked about his marital relationship and his wife on Instagram but he once shared a photo of a woman on Instagram and wished her with a cheesy caption. 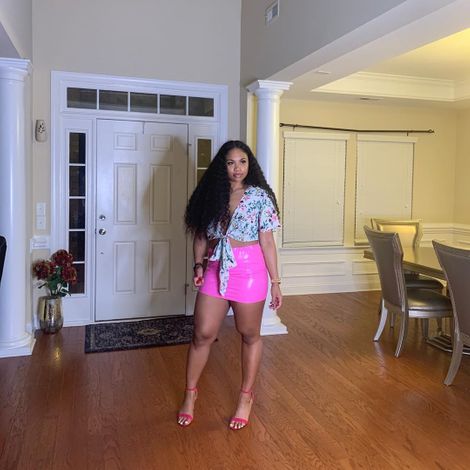 "I wanna be the first to wish you a happy birthday not because it’s ur Born day but because u deserve love and praise I can write a book on the person you are the mother you are but I’ll need more words than I can find to express it. I don’t know what direction my beautiful little babies would be in without you! You’re the real MVP Live tonight up......ps don’t do anything I wouldn’t do lol enjoy your day #17familia #swilyfe", Bashaud wrote.

Further, he seems to be focused on his career and this might be the reason not to be involved in love affairs. Talking about his body measurement, the Famous NFL star is 5 ft 11 in (1.80 m) in height and weighs around 195 lb (88 kg).

Bashaud Breeland was born on January 30, 1992, in Allendale, South Carolina to parents Darren Breeland and Tanya Jordan. As per his nationality, he is American and belongs to the African ethnic group. Further, he is born under the star sign, Aquarius.

In the Week 8 win against the Dallas Cowboys, he had a breakout performance. He covered Dez Bryant starting receiver, limiting him to only three receptions. The incident forced DeMarco Murray to fumble, which was recovered by Brandon Meriweather, and broke up a pass on the fourth sealing of the overtime victory of the Redskins.

He recorded two interceptions on Chicago Bears quarterback Matt Barkley in Week 16 of 2016, making him the first Redskins player to start his career recording multiple interceptions in three consecutive seasons since Fred Smoot in 2001.