Ayase Ueda was born in Japan and is one of the most famous Japanese football players. Ueda is currently signed for the Jupiler Pro League club Cercle Brugge and plays as a striker. Further, he also plays for the Japanese national team. Since the beginning of Ueda's career, he has played for multiple clubs and appeared in numerous matches.

The Japanese footballer Ayase is a talented and skilled player whose fame shines bright each drawing day. Like always, he has left his fans wow with his fantastic playing skills. Additionally, playing for the national team, the footballer has earned seven caps yet in his playing years.

Ayase's Net Worth Is In Million Dollars

Ayase is undoubtedly among the most successful football players and has an estimated net worth of around $3 million. Ayase seems fine sharing his professional career, but he keeps silent when the topic concerns his earnings and salary as he is not much open about it on social media platforms. 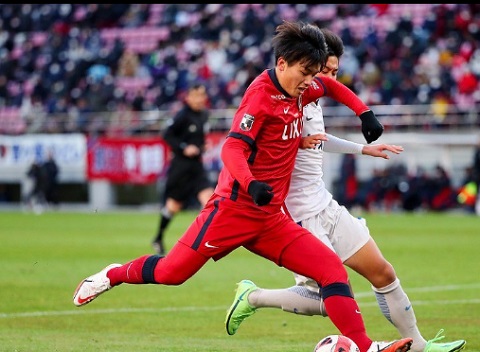 As per the last update, his salary is 83,860; however, the current information regarding his salary remains under review. And he was of the top-paid players, as per the last reports. Furthermore, Ayase's current market value is €1.50m, the latest update on June 28, 2022.

Ueda is a career-focused person whose foremost priority is to grow his professional life; he might be gathering a considerable sum of money from other sources like endorsements and partnerships, but he hasn't said much about it yet.

Details on His Long Professional Career

Playing for the club, he appeared in 86 matches and concluded four seasons representing the team. After long playing years with the team, he was transferred to the club Cercle Brugge, and after passing the medical check, Ayase signed a 4-season contract with his current squad, Cercle Brugge.

Additionally, the Japanese footballer was first called to join the U-20 team at the friendly M-150 Cup competition, and playing for his national team, he has represented the national team in multiple events like Under 21 and 23 matches. Furthermore, he was anointed in Japan's squad to play at the delayed 2020 Summer Olympic Games, which was an excellent opportunity for him. The player is expected to be part of the 2022 FIFA World Cup.

The handsome hunk player Ayase has officially announced his marriage on his Instagram handle. He is marrying Natsuki Yufu, with whom the footballer has been in a relationship for many years. Ayase is usually a private nature person; when it comes to his lovelife, but he had updated his fans about his wedding plans. 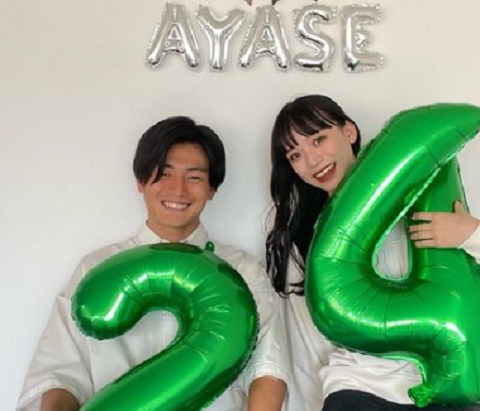 Many of his fans showered their best wishes to the couple, and people are waiting for them to be in the wedding attire. Natsuki is a social media influencer, and she is widely active on Instagram, where she keeps in touch with her fans. Exploring her social media handle, it seems like Natsuki holds a small business.

Ayase was born on August 28, 1998, and grew up in his birthplace, Mito, Ibaraki, Japan. He holds Japanese nationality and Ayase's star sign is Virgo. Well, not much is accessible regarding his past career. Still, we know that he attended Kashima Antlers Norte Junior and graduated from Hosei University, where he started his early career.

He is reported to come from a sports background, as his father's gameplay inspired him. Unfortunately, the name and details of his parents remain missing from the sources as of this writing.

How Tall Is The Japanese Footballer, Ayase?

The primary motive of s fans is to grab as much information about their favorite player, so many of Ayase's fans are also curious to know about his facts, including his height and physical details. 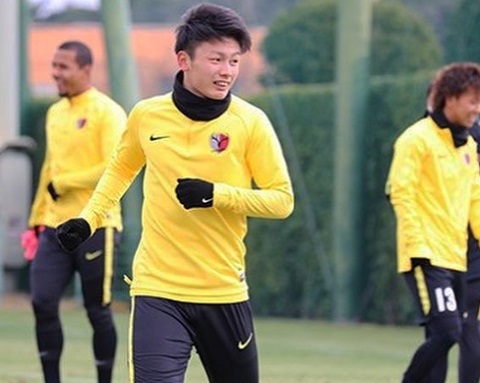 Well, Ayase is 5 feet 11 inches tall the footballer weighs around 76kg. For more details about him, we can also follow him on Instagram, where he is accessible under the username @bee18_official, with over 82k followers.