Ashtone Wayne Henry Morgan, known as Ashtone Morgan, is a Canadian soccer player. He was the first graduate of the TFC Academy to represent the Canadian National Team. He played for the Real Monarchs and earlier Real Salt Lake, Toronto FC, and TFC Academy. In 2020, he retired from international football, suggesting that his playing career could end soon.

Toronto, Ontario native Ashtone Morgan was born on 9th Feburary 1991, under the star sign Aquarius. He holds Canadian nationality and is of Afro ethnic background. The thirty years old stands 1.75 m (5 ft 9 in).

How Much Is Ashtone Morgan's Net Worth In 2022?

Ashtone Morgan is not currently signed to any club. He is a free agent.

Ashtone Morgan is the most eligible bachelorette out there. To date, he has been spotted with ladies in the public. Neither, he has ever talked about being in a relationship or married. 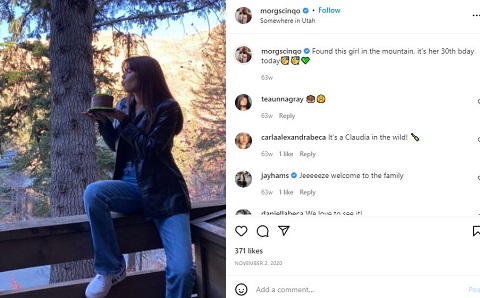 On 1st November 2020, he gave kinda shock to his fan sharing a picture of a lady on his Instagram. He wrote, "Found this girl in the mountain, it’s her 30th bday today." There is speculation going she might be his girlfriend. As we already know he is a low-key person. He has zipped his lips about the matter.

Morgan enrolled at  Northern Secondary School in Toronto and played for the Toronto Lynx U-13 that traveled to England to play other youth academies. In 2008, he joined the Toronto FC youth system.

In 2009, he joined the TFC Academy. On 20th October 2010, he made his professional debut for Toronto FC  in a CONCACAF Champions League match against  Árabe Unido from Panama. Though. he did not sign a professional contract with Toronto FC, he was able to play for the Senior squad of Toronto.

In January 2011, Morgan traveled with Toronto's Senior team to Turkey for preseason training camp. On 17th March 2011, he signed his first professional contract with Toronto FC. On 26th March 2011, he made his league debut as a second-half sub for Javier Martina against Portland. 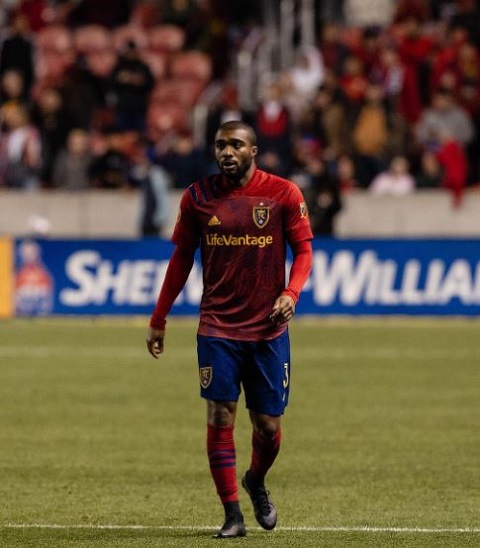 In 2019, Toronto declined his option for the 2020 season. Throughout his nine seasons with Toronto, Morgan played 127 games with two goals.

Morgan has represented Canada national team at U-16 and U-20 levels.

In September 2010, he earned his first call from the Canada national team for two FIFA World Cup qualifying games against Saint Lucia and Puerto Rico.

Morgan made his international debut for his national side against Saint Lucia, coming as a second-half sub for Simeon Jackson in a 7–0 away victory.