They met at Tuskegee University. She used to work as a waitress at the club. Soon they started dating following some ups and downs. It was not that easy.

The couple shares a child, Deuce born in 2014, while they were still dating.

After dating for a long, NFL linebacker Philip Wheeler got down one knee on a November 2016 episode of their E! show.

After six months, they tied the knot in a beachside wedding on the Caribbean island of Curaçao on 14th May 2017. Ashley and Philip did "I do's" in front of 100 guests. 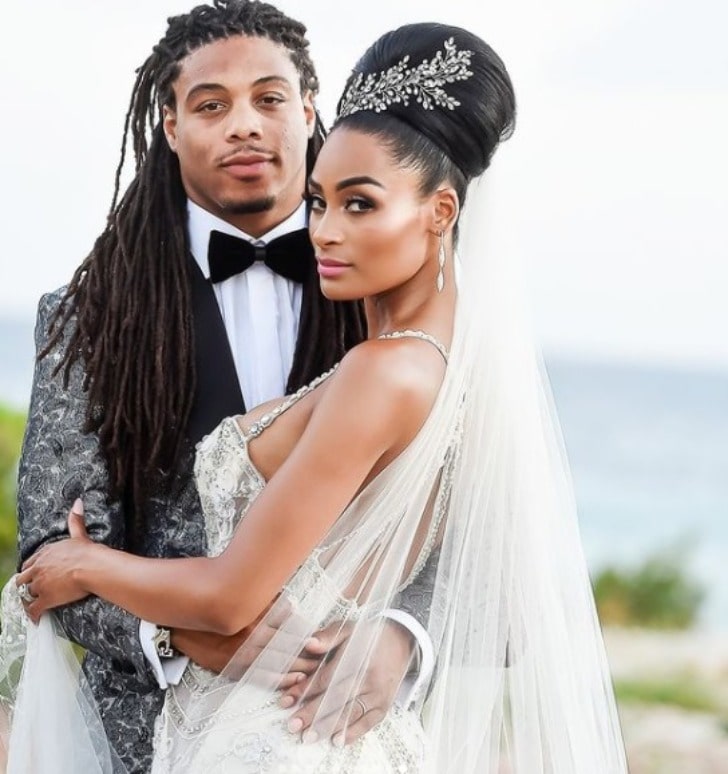 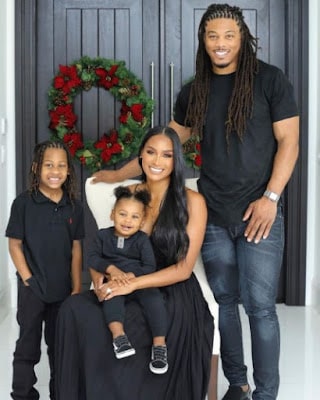 Ashley is US army also but she started her career in modeling and other activities. In 2016, she was selected at WAGS Miami and then her TV reality show career started.

After some time she becomes popular in that show after some struggling and her courage and her hard work. She become one of the best contenders of WAGS Miami and public critics about Philips girlfriends also became less over time.

As Ashley got her debut from a reality show WAGS Miami, many people criticized her that Philips is the reason for her success and she got a chance in a TV reality show for her debut WAGS (  Wife’s and Girlfriends of famous sportspersons).

Ashley belongs to the military family as a result she also became US Army captain. Her childhood was spent traveling overseas and living in a different country.

TV reality star Roberts completed her graduation level from Tuskegee University in animal science . Later on, she started her career in veterinary medicine.

Once Philips's wife posts a picture of breastfeeding her son on Instagram. Later on, it was widely criticized by mass but her husband support her nicely at that time and help her to get out of that problem.