Arthur M. Blank is an American businessman and philanthropist who is famous as a co-founder of The Home Depot. As of 2019, he is the owner of the Atlanta Falcons of National Football League and Atlanta United of Major League Football League.

As of 2018, he as a whopping net worth over $4.5 billion. Further, Blank was married three times and divorced twice, with his third divorce pending he has 9 children from all the relationship.

Blank was born on September 27, 1942, in Sunnyside, New York to a Jewish family. He was born to Max Blank and Molly Blank. Further, he grew up along with his brother, Michael Blank and additionally his star sign is Libra.

Talking about his education he graduated from  Stuyvesant High School in New York City. Blank was hired by Arthur Young and Company after graduating from Babson College, working as a senior accountant. He later joined the Daylin Corporation, where he became president of Daylin's Elliott Drug Stores/ Stripe Discount Stores.

Arthur Blank Net Worth And Salary

As per the reports, Arthur has a whopping net worth over $4.5 billion. Talking about his source of income, he is the owner of NFL's Atlanta Falcons which he bought for $545 million and currently has the worth over $2.1 billion.

Additionally, he is the owner of Major Soccer League Team Atlanta United FC, which is leading the way Forbe's annual MLS team evaluation. Further, Atlanta United dethroned the LA Galaxy for the most valuable team with a valuation of $330 million.

In August 2017, both Blanks ' teams moved to their new home, Mercedes- Benz Stadium, having worth of  $1.5 billion. According to Forbes, he stands in #527 position among the Billionaires of 2018.

Arthur Blank has the best luxury house in New York City, Sunnyside. In 1995, Arthur Blank bought this House and the current value of the house is around $210 million.

His team Atlanta FC is a most valuable team in MLS known for paying a heavy amount of salary to its player. Miguel Almirón is one of the highest paid players of the team.

Blank co-founded Home Depot with Marcus in 1978. With its warehouse concept, the store revolutionized the home improvement business and therefore, became a billionaire. Blank was the President of the Company for 19 years before succeeding Marcus as CEO. In 2001, Blank retired from the company as a co-Chairman. 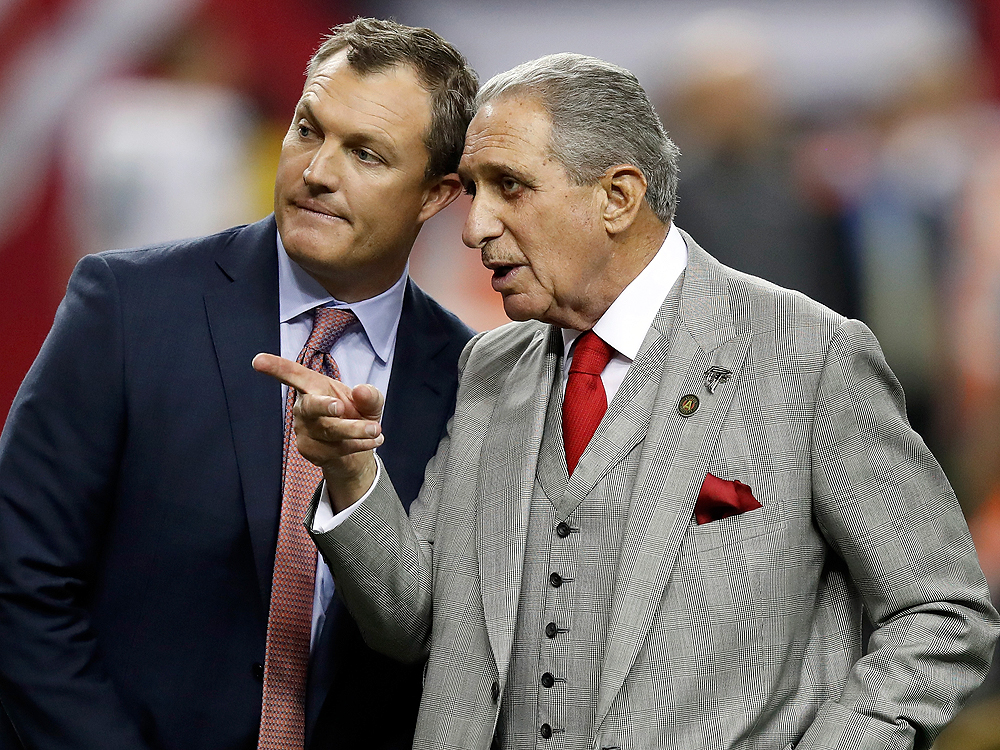 Blank has also founded an expansion of the Major League Soccer franchise, Atlanta United FC, which began playing in 2017.

Some of his Awards and Honors are:

Blank was married three times and divorced twice, with a third divorce pending and has 9 children from all the relationship. He has three children with his first wife, Kenny Blank named Dena Blank Kimball, Danielle Blank Thomsen, and Diana J. Blank respectively.  Later, the couple divorced in 1993. 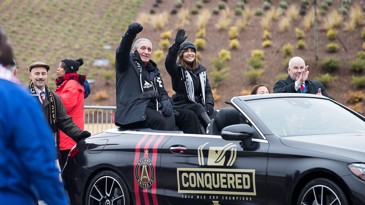 later, he married Stephanie V. Blank  In 1995 and had three children with her named Joshua Blank, Max Blank, and Kylie Blank.

Further, Blank is married to Angela Macuga (born 1968), who had three children from a previous relationship. Recently on 1 January 2019, they announced their divorce.

Blank revealed on 9 February 2016 that he had highly treated prostate cancer. Later on 17 March 2016, Blank announced he was free of cancer after treatment.