Miguel  Angel Almiron Rajala is a Paraguayan footballer, he plays as an attacking midfielder for Atlanta United in MLS. Almiron also represents his country Paraguay in international football.

In his career, he has represented clubs like Cerro Porteno, Lanus and Atlanta united. Almiron is a sensational football star is MLS who is known for playing attacking football.

Miguel played for five years a youth player and eventually made his debut with Cerro Porteño's first team on 10 March 2013. Almiron's first match was against Deportivo Capiata. Almiron scored his first goal against club Rubio Nu on 19 April 2013 which is a month later after his first match.

In August 2015, Almirón signed for the Argentine Primera Division Club Lanus and played a pivotal role to win the title in the year 2016 under the manager Jorge Almiron.

After Almiron's eye-catching performance in Argentine Primera División he was offered a contract by one of the MLS team Atlanta united and signed a contract on 5 December 2016.

Almiron was the important player for the team Atlanta United and was described as a “heartbeat” of the team. Almiron scored his first goal on the 12th march against the fellow MLS newcomer  Minnesota United. 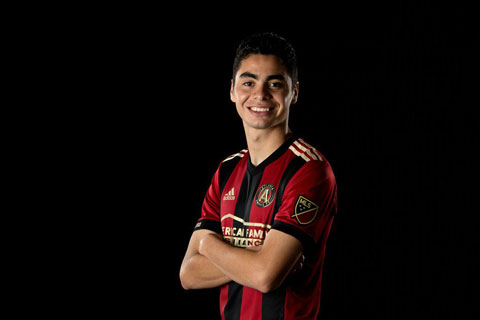 Later on, 20th may, Almiron scored the second hattrick in the club history against Houston Dynamo. A week later, Almiron continued his goal scoring form by scoring 2 goals against New York City.

In his entire MLS career, Almiron was included in the team of the week for seven times and was named a player of the week twice. At the end of the season, he was named in the league’s best XI and was also names as newcomer of the year.

According to the latest figure released by the MLS players association, the Paraguayan international total compensation for this year is just under $2.3 million, making him the highest paid players in MLS history.

According to the recent stat, he is making about $209,000 per goal created and Almiron's current market value is about $9 million.

Currently, there is no any information about Miguel's family and siblings. Almiron is currently dating with a girl named Alexia Notto. 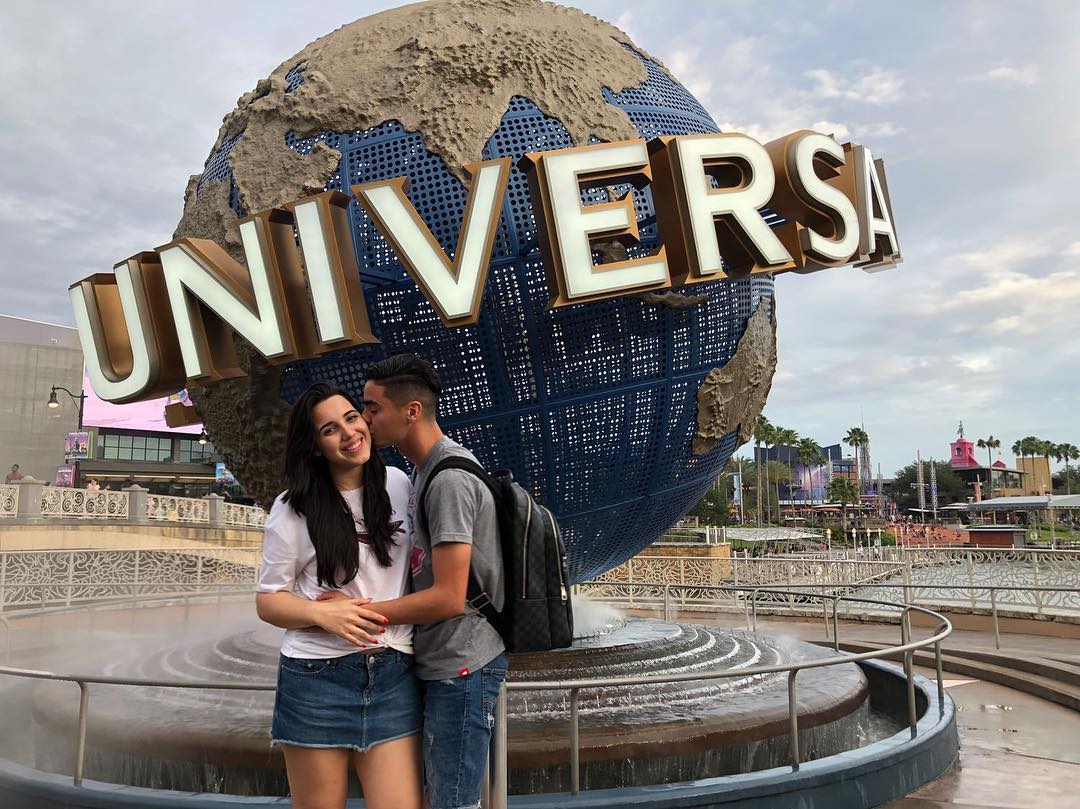 The Couple seems to be dating happily as Miguel keeps posting a picture of him with his girlfriend in one of his social media account (INSTAGRAM).