Arthur Blank, born on September 27, 1942, is an American successful businessman and co-founder of The Home Depot. Blank, with his ownership of the Atlanta Falcons in the National Football League and Atlanta United in Major League, however, didn't have a good start to his professional life.

Blank, the father of 6 children who has married thrice in his life, is now in the process of getting a divorce from his third wife, Angela Macuga. Let's know the relationship between Blank and Angela and their children.

Blank met Ange back in 2012 when his son Joshua, from his second wife, Stephaine was playing soccer with Angela's children, Emily and Drew. Stephaine was married to Blank in 1995 and divorced in 2013 after sharing their children, Joshua, Max, and Kylie.

Later, after his divorce, Blank got engaged to Angela Macuga in March 2014 and secretly got married in June 2016. No details of marriage were given except, Blank's casual mention about his marriage in May that year. 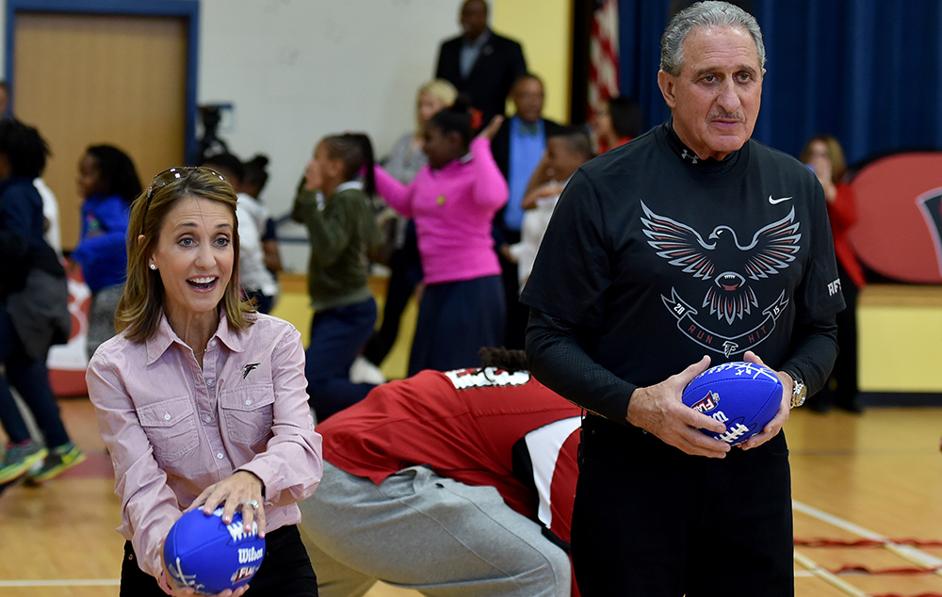 The couple since their marriage were together without any conflicts and mishaps unlike Blank's first wife, Diana J. Blank, mother of  Kenny Blank, Dena Blank Kimball, and Danielle Blank, who he married in 1966 and divorced in 1993. However, the couple is now in process of getting a divorce after three years of married life.

As reported, Blank and Angela don't share any children yet.

Blank and Angela, Getting Divorce

Arthur Blank and Angela Blank are planning to divorce, as reported by The Atlanta Journal-Constitution. The divorce is on a mutual understanding.

Arthur and Angie Blank have agreed to amicably part ways. With respect and concern for each other and their families, no further public comment will be made regarding this private family matter. Both parties request privacy for all involved at this difficult time.

The Falcons owner married his third wife Angela in June of 2016. The couple was engaged 2 years earlier in 2014.

Blank's Children are now Grown Up

On the way to his successful career, Blank has kept his children's details beyond the reach of media, however, the son of 75 years old Blank, Kenny Blank currently is the director of the Arthur M. Blank Family Foundation.

Kenny who works as a broadcast journalist in an NBC affiliate in Atlanta previously worked in Savannah, where he won the Associated Press Award for his coverage of the 1996 Olympic Games. 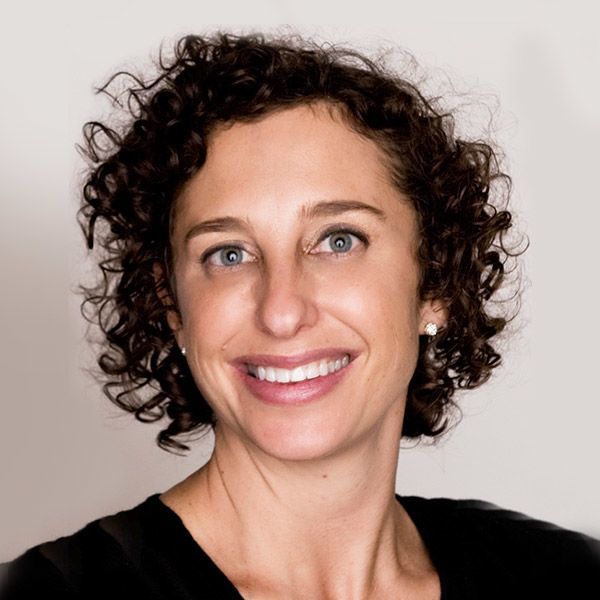 Dena, the mother of 2 daughters got married to Josh Kimball. In addition to being a director at the Blank Family Foundation, she is also the executive director of the Kendeda Fund.

Arthur Blank and his fellow, Bernie Marcus, after being fired from their jobs at a regional hardware store, co-founded Home Depot in 1978. Blank who stepped down to work as co-chairman of Home Depot from 2001, after a year bought the NFL's Atlanta Falcons for $545 million which is worth $2.1 billion currently.

Here is a video of Blank's telling the story of Home Depot's start.

In August this year, Blanks' team moved into their new home ground, Mercedes-Benz Stadium of worth $1.5 billion. The stadium will be used to host the 2019 Super Bowl.