Cameroon native Arnaud Djoum is a professional football player who plays for Dundee United as a midfielder. Djoum joined the respective team on October 14, 2022. Apart from playing in his main position, Djoum also plays the role of Attacking Midfield and Defensive Midfield.

Moreover, Djoum is also listed in the Cameroon squad that is playing in the FIFA World Cup 2022. Besides, he has previously played for other teams, including Belgian clubs Brussels and Anderlecht. Many people love his amazing football skills.

Djoum penned a two years contract with Dundee United. So, the team may be giving him a decent salary, but they have not shared any financial details regarding the deal. Besides, Djoum makes most of his gains from being a professional footballer, and in the past, he represented multiple teams. 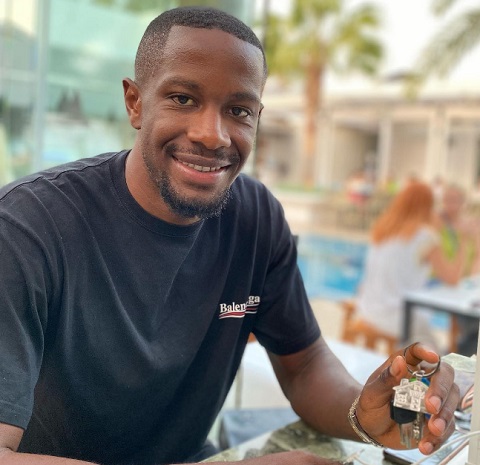 When he was playing for Al-Raed, Djoum was earning £16,000 weekly and £832,000 yearly. Playing with different squads, Djoum may have preserved a considerable fortune, and his net worth is reported to be around $1.5 million.

Like many other footballers, Djoum also makes money from collaborating with sports brands. From his IG account, Djoum shares posts with some companies that might be paying him well.

Is Djoum Married or Single?

Moving into his personal life, Djoum may have a partner, but due to the lack of information, we are unable to share info regarding his love life. Back on May 3, 2017, Djoum made some Instagram posts, and in the post, he mentioned that he had a son.

From this, it becomes clear that Djoum has a partner and also a child. But due to privacy concerns, Djoum has kept the information far from the people's eyes. As his followers are concerned with his love life, the professional footballer may give some hints soon. 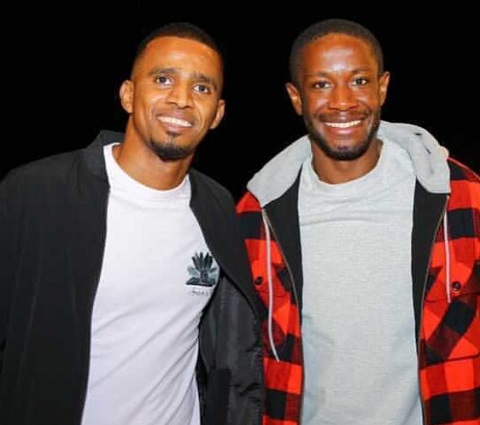 So, if you are one of them, you can follow Djoum on Instagram under the username @arnauddjoum10.

A career at Club & National Team

Starting with his early career, Djoum played for the youth teams of R.S.D Jette and Brussels. For the 2006-2007 season, Djoum appeared in 12 games and also scored a goal. Later, he joined Anderlecht but didn't play in a single match.

On January 1, 2009, Djoum signed a deal with Roda JC, with whom he appeared in 123 professional games scoring nine goals. For the 2014-15 season, the footballer played for Akhisar Belediyespor. He was also a part of the Lech Poznan in the year 2015. Regarding his career at the national team, Djoum has already played for the youth team of Belgium. Later, he received a call from the Cameroon team and made his senior team debut in 2016.

Arnaud Sutchuin-Djoum was reportedly born to his loving parents on May 2, 1989, in Yaounde, Cameroon. Besides, Djoum holds dual nationality of Belgium and Cameroon.

As Djoum is a private guy (just like Karl Toko Ekambi), he has not talked much regarding his family background.