Ann Carlson Khan is an American dancer, choreographer and performance artist, well-known as the wife of a businessman of Pakistan, Shahid Khan. Shaid came to highlight after he bought NFL's team Jacksonville Jaguars.

Further, her working style explores contemporary social issues. This multi-talented personality has performed throughout the United States and has won multiple awards. Currently, Ann is living happily with Shaid and their two children, Shanna Khan and Tony Khan.

Ann Carlson Khan Net Worth and Earnings in 2022

Ann Carlson Khan is popular as the wife of Shahid Khan but has been involved in dancing and choreography. So, she might have her own earnings as she has her own source of income. However, her salary and net worth are still under review.

Further, there are no details regarding her property and assets. But, talking about her husband's net worth, he is one of the Billionaires listed on the Forbes.

Shahid Khan is considered as the richest Pakistani and according to the reports, Shahid has a staggering amount of net worth that is calculated as $7 billion. Talking about his success, he became rich making car bumpers for Toyota. 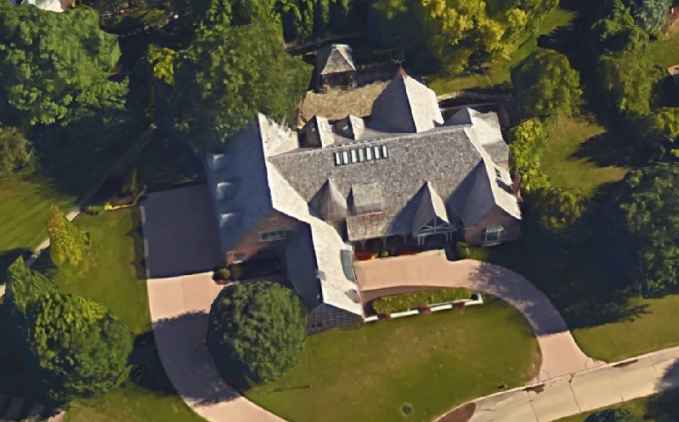 Surprisingly, this billionaire used to wash dishes for $1.20 per hour. Later, he worked for Flex-N-Gate. After a few years, he also bought his former employer Flex-N-Gate. The company manufactures 84% of all metal bumper system for the truck and SUV's in North America.

He also owns the football club Fulham FC and a few years back he also bought Jacksonville Jaguars for $750 million.

Moreover, he is also into charity works and in 2011, he donated $10 million to the University of Illinois.

Ann Carlson Khan's Personal Life; How is her Married Life with Shahid Khan?

Ann Carlson Khan is married to Billionaire Shahid Khan. It is believed that the couple met at the University of Illinois in 1967 and soon, a relationship developed between them and eventually, Ann married her longtime boyfriend Shahid Khan after dating for 10 years in 1977. 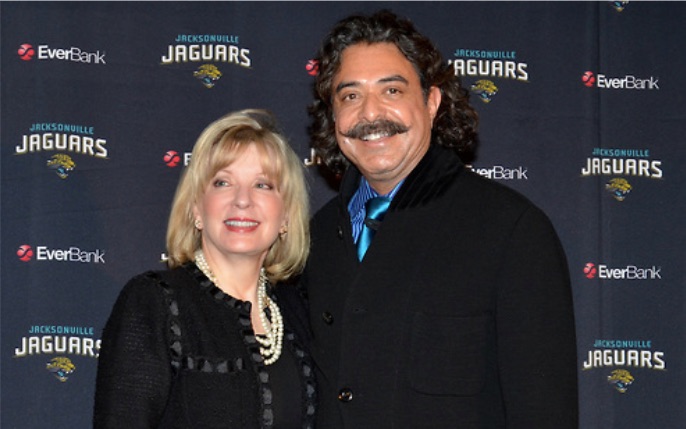 The couple was blessed with 2 children one daughter, Shanna Khan and son Tony Khan. Further, they haven't involved in any kind of rumor or controversy.

Their eldest daughter was married to Justin Charles McCabe in 2015.

A drastic change has been in the life of Shahid when Ann entered his life. He became a billionaire with Ann by his side.

Ann Carlson Khan is an American citizen. She was born on October 21, 1954, in Park Ridge, Illinois. Further, there is not much information available regarding her family background and early life. As per her wiki, currently, she is 65 years in age.

Further, after ending her dancing career, she is not involved in any kind of professional career. Well, who needs to work when your husband is a billionaire?