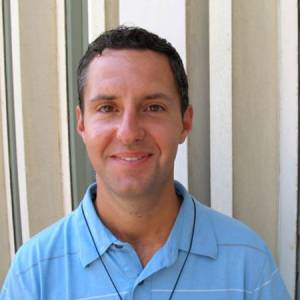 Andrew Catalon is a famous sportscaster currently working for CBS Network as their play-by-play announcer. Andrew has covered several important games including the 2016 Olympics, NFL, Sochi Olympic Winter Games and besides, has also worked for WFAN, SNY,  and NBC.

The famous CBS sportscaster is currently married to his longtime girlfriend Jessica Layton and has a son Christopher James. Currently, Andrew Catalon has an estimated net worth of over $500,000 in 2019 with an annual salary of around $75,000.

As of 2019, the American sportscaster/anchor Andrew Catalon has an estimated net worth of $500,000 and receives. He earns an annual salary of $75,000 from his successful reporting career with CBS Network as of 2019.

CBS Sports Network is in the list of world's best sports Networks and is also recognized for paying a good amount of salary to its employees. With the exception of the highest-paid announcers, the salaries reported by professional sports broadcasters range from $18,824 to $75,754 annually.

Since Andrew is working as a regular play-by-play announcer for the CBS Sports so he receives a decent amount annually as his salary. Further, CBS Network reporter receives an added sum of money from his radio and TV guest appearances as a sports pundit too.

Andrew Catalon is a married man. He tied the knot with his girlfriend Jessica Layton after being in a relationship for a long time on Saturday, July 17, 2010.  The marriage ceremony was held at the St. Pius X Church in Loudonville with a reception at Saratoga National.

Andrew proposed Jessica on the weekend 4th of July. Jessica is from Burnt Hills and she is passionate about singing from an early age.

The couple is blessed with a son named Christopher James Catalon. Currently, Andrew Catalon is residing in Albany, N.Y along with his family, and has a beautiful home there. 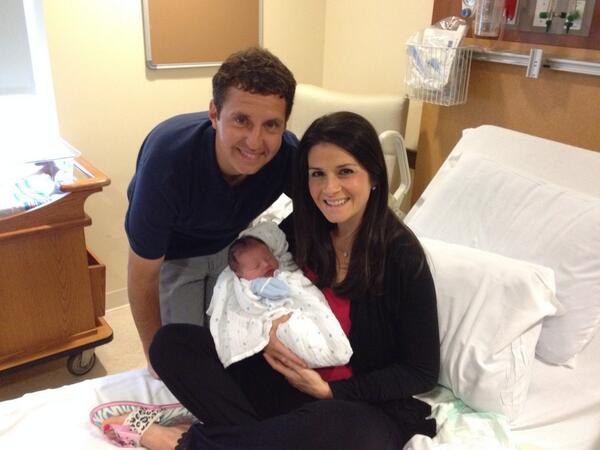 Andrew Catalon and his wife with their children SOURCE: Married Biography

Jessica is also a former football player. Their affair started after Jessica sent a welcoming e-mail for News Channel 13 family. Both the husband and wife are sports lovers.

Andrew loves to play golf and spends his leisure time with his family and friends.

Andrew Catalon was born in Short Hills, N.J. As per his nationality, he is American and belongs to the white ethnic group.

The detailed information regarding the parents and siblings of Andrew is not available. After completing early education, he attended Syracuse University for his graduation.

Andrew Catalon was a tennis announcer for the Olympic Games in 2016. Rio marks Catalonia's fourth Olympic Games with the NBC Sports Group, which was the curling play-by-play commentator at the Sochi Olympic Winter Games most recently.

He is currently working as a play-by-play announcer for the NCAA basketball, golf and NFL coverage of CBS Sports. Previously, he called both the CBS and the US Masters and PGA golf championships, CBS Sports Network Open Tennis. 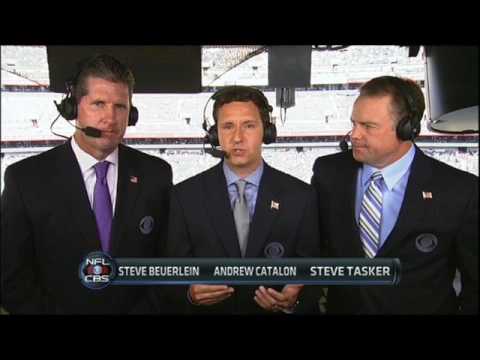 Before joining CBS, Andrew worked NBC affiliate WNYT and freelanced at WFAN and SNY. Andrew worked alongside Jamie Erdahl while covering Georgia State vs Cincinnati game. Besides, Jim Nantz and Greg Gumbel are also the play-by-play announcers of CBS Sports.