Andrew Andrews is an American professional basketball player playing for Panathinaikos of the Greek Basket League and the EuroLeague. He plays as a shooting guard and point guard wearing shirt number 12. Besides, Andrews played college basketball for the University of Washington.

Andrews went undrafted in the 2016 NBA Draft. After that, he played professional basketball in Turkey, Latvia, and Israel. Playing since 2016, Andrews has represented different teams like Delaware 87ers, Hapoel Afula, and Frutti Extra Bursaspor. Since July 2022, he has been a part of the Panathinaikos team.

How Much Is Andrew Andrews' Net Worth and Salary?

Andrew Andrews is a professional basketball player. So, he takes home most of his gains from being a basketball player. Currently, Andrews plays for Panathinaikos. He has a two years contract with the team and might receive a fair salary. 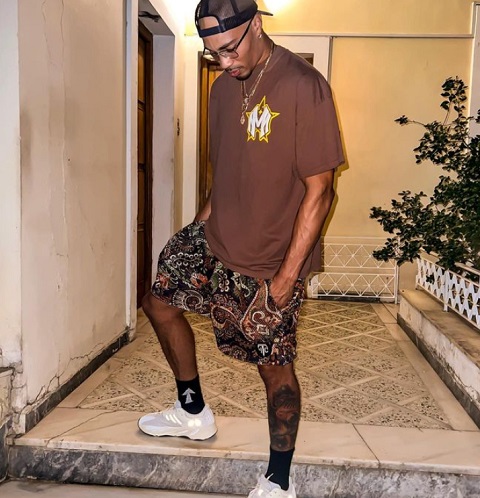 As the details regarding Andrews' contract remain unknown, his net worth remains under review. But it can be said that Andrews may have a net worth of around $500,000. A report shows a basketball player playing in the EuroLeague earns $85,000 monthly. Being with the team competing in the same league, we can say that Andrews may make in the same range.

Besides his professional career, Andrews is also associated with 4TheCrew, a clothing line. Andrews often promotes their clothes on his Instagram account. Furthermore, the player lives a lavish life and shares some snaps of luxurious cars. As Andrews is still playing this sport, we can say that his net value will increase in the coming years.

Does Andrew Andrews Have a Partner?

Andrews appears to have a partner, but the basketball player has not given much info about his love life. It can be said that he might be living a low-key life with his partner. Like Stephon Marbury, Andrews also prefers to stay lowkey. Due to that, there is not much info regarding his personal matters. 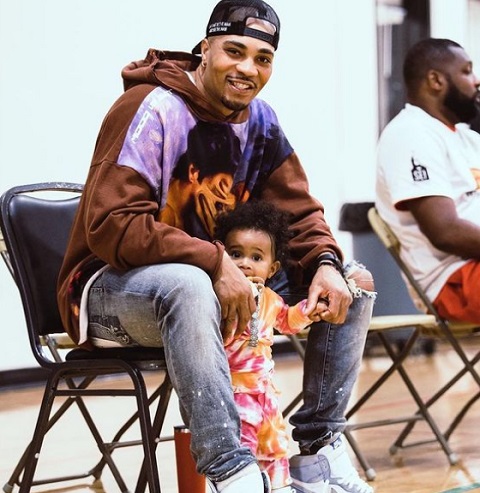 Andrews has also shared some snaps of his child collaborating with brands, including the Goumi Kids. To get more updates regarding Andrews' life, we can follow him on Instagram, where he is verified as @drew_squared.

Andrews went to Benson Polytechnic High School. His high school career went pretty well. When Andrews graduated from high school, he was considered a three-star recruit by Rivals.com. After that, he attended Washington. In the 2011-12 season, Andrews missed due to hip surgery. As a senior, Andrews averaged 20.9 points per game. His career-high 47 points came in a game against Washington State. He went undrafted in the 2016 NBA draft. After that, Andrews joined the Los Angeles Clippers for the 2016 NBA Summer League.

Everything On Andrews' Professional Basketball Career

Andrews' professional career began with the Charlotte Hornets, with whom he signed a deal on September 7, 2016. He just appeared in three games and was waived off on October 20. And on December 11, 2016, he signed a deal with Best Balikesir of the Turkish Super League. 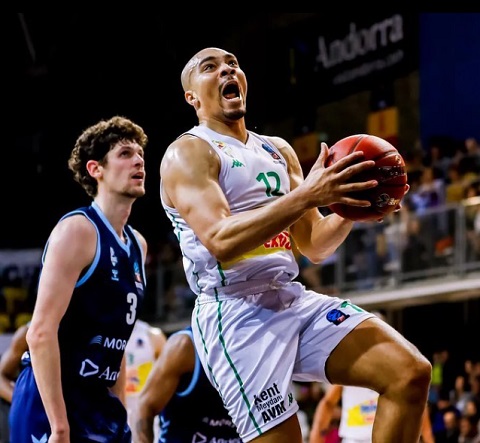 Andrew Andrews in one of his professional games  SOURCE: Instagram @drew_squared

After that, Andrews joined the Latvian team VEF Riga of the VTB United League on November 15, 2018. He parted with VEF Riga on February 2, 2019, and signed a deal with the Israeli team Hapoel Afula. With Afula, he appeared in six games. So, Andrews averaged 26.7 points, 4.5 rebounds, 6.0 assists, and 1.7 steals per game.

On July 20, 2019, Andrews returned to Turkey for the 2019-20 season and got signed with Buyukcekmece. Playing with them, he averaged 20.7 points, 4.4 assists, and 1.5 steals per game. After that, he also played with Maccabi Haifa. For the 2020-21 season, he got signed by Darussafaka of the Basketball Super League.

And on June 26, 2021, Andrews signed with Turk Telekom. For some time, he was also associated with Frutti Extra Bursaspor. On July 16, 2022, he signed a two years deal with Panathinaikos of the Greek Basket League and the EuroLeague. Moustapha Fall is also a basketball player playing with Olympiacos competing in Greek Basketball League and Euro League.

Andrews was born Andrew Delano Andrews in 1993 in Portland, Oregon. Andrews celebrates his birthday on May 25 every year. Moreover, Andrews was raised by his parents alongside his sister. As the basketball player has not talked much about his family background, we are unable to share his parents' names too. 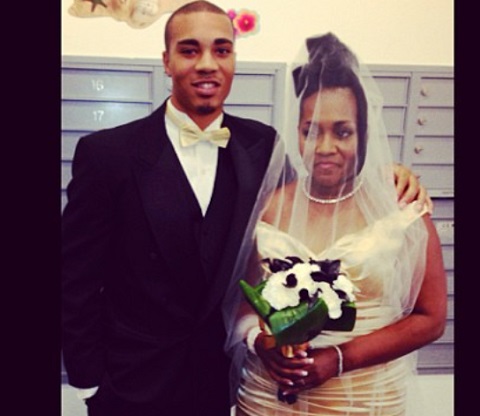 Andrews' Instagram bio shows that his mother and sister have already passed away. On November 5, 2014, his sister passed away. And on September 18, 2021, Andrews again faced a tragic incident in his life as he lost his mother.

Andrews holds an American nationality. Regarding his physical appearance, Andrews is a tall guy who stands at an impressive height of 6 feet 2 inches (1.88 m). Due to his height, Andrews can give his best performances.