Andrei Cordea was born on June 24, 1999, in Aiud, Romania. He did not come from a reputed family, so much about his early life and his parent is under the radar. Cordea has not shared much about his education and academic qualification. Andrei stands five feet and eleven inches tall and weighs 70 kg.

Andrei started his football training with CSM Metalul Aiud in 2009 with its youth team. He played with the club for the next three seasons and then moved to Arddeallul Cluj. The player represented the club in numerous divisions and moved to Italy and joined Novara FC's youth academy. In 2018, He made his professional debut in the Italian premier league. Cordea signed a two-year contract with the club. 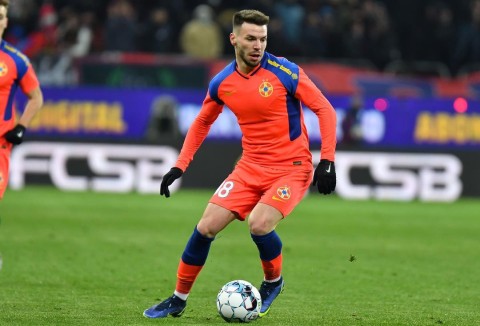 Cordea was loaned to Hermannstadt for a season in the Roman football league. In early 2020, He moved to Academica Clinceni and signed a one-year deal with the club. The player appeared in thirty-three games for the club and scored three goals in a single season. In June 2021, Andrei moved to FCSB for a reported transfer fee of  €20,000. He signed a five-year deal with a €10 million buyout clause. Andrei appeared in twenty-six games and scored four goals in his first season with the club.

Andrei has represented Romania in numerous divisions. The player made his national team debut in 2016 with the Romania U17 team. He was called for the U18 team in 2017 and U19 in 2018. Cordea appeared in eight games for the U18 and U19 teams. The player had a good season with FCSB and was called d for the Romania national team. Cordea made his debut in the 2022 FIFA World Cup Qualifiers against Liechtenstein.

Andrei is very much private about his relationship status. The football player has not shared a word about his love life in public. Following online information, we can be sure that Cordea is dating his longtime girlfriend, Dima Georgiana Maria. The love birds have been together for some time. 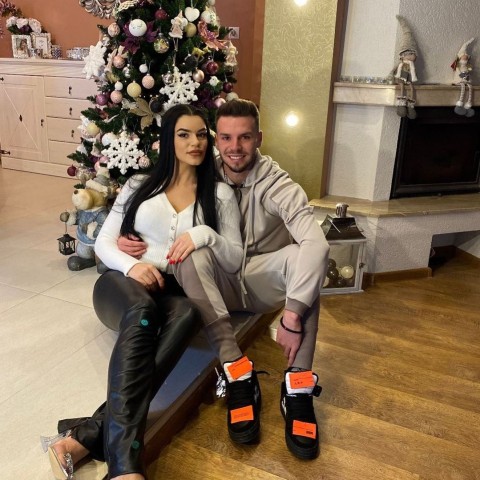 Andrei shared a photo with Dima in December 2021. Dima is a model and is trying to get her breakthrough in her modeling career.

Net Worth, Salary, and Career Earnings

Andrei Cordea has an estimated net worth of more than $1 Million. The player had earned most of his net worth through his successful football career and contract. In 2020, He earned €20,000 as his transfer fee. Cordea has signed a contract with a €10 million buyout clause. Andrei is very early in his career and will be making millions in the future.