Amar Sylla is a Senegalese Professional Basketball Player who plays for the Filou Oostende of the Belgian Pro Basketball League. Prior to Oostende, he was in the junior team for Real Madrid B.

Sylla was born on 1st October 2001 under the star sign Libra. Holding Senegal Nationality, he was born in Dakar, Senegal.

The Professional Basketball player signed a three-year contract with NBA out clauses with Belgian league champions BC Oostende in 2019. He is one of the well-established players in the 2020 NBA draft who has won three straight Spanish junior championships at the under-16 and under-18 levels and the Euroleague's Adidas Next Generation Tournament (ANGT) in May. Sylla has also represented Senegal at the FIBA U-18 Afrobasket Championship and the U-19 World Cup. 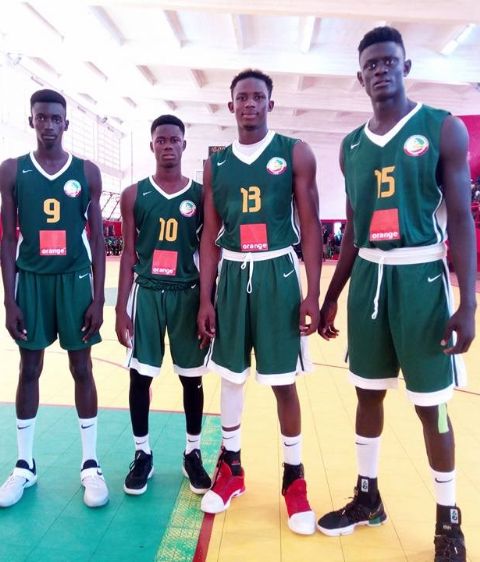 The 6-foot-9 is one of the top international prospects in the draft who is ranked No. 23 in the 2020 Mock draft by ESPN. As predicted, if he goes on to be the 23 picks in the draft, his projected salary, and the contract will feature a tremendous amount. The contract figures will look something like this for the 19-years-old.

The forward will receive a 69.7% increment in the fourth year, he if choose to stay with the club according to the reports from Real GM. If he is drafted, he will earn millions in a year but during his stay with Oostende, his annual salary ranged from $39,663-52,641 according to the sources from PAYSA.

Some of the top prospects in the draft are Anthony Edwards, Lamelo Ball, and Killian Hayes who are expected to be  1st, 2nd, and 3rd pick in the draft.

As of 2020, his reported net worth is estimated to be $500,000. Apart from his salary, he would also receive sponsorship deals and endorsement deals that add value to his net worth. As a well-known figure in Belgium, Sylla would have earned a decent amount through his sponsorship deals.

Amar Sylla Girlfriend: Who is the Oostende player dating?

Although being one of the popular names in the basketball industry of Belgium, Amar Sylla is reported to be single without any relationship or affairs. The power forward is fairly private about his personal matter and does not even use social media like Instagram and Facebook. 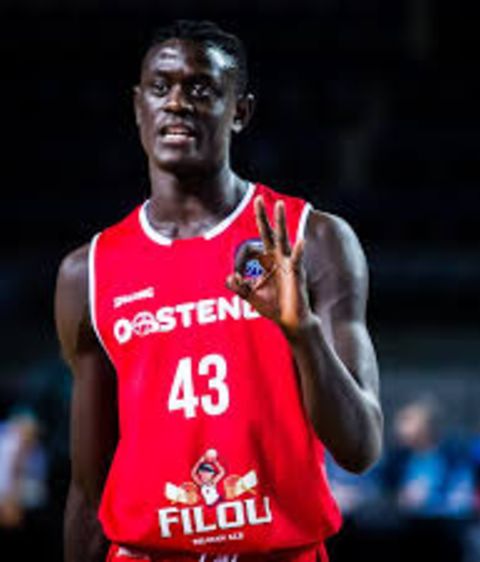 Furthermore, there is no previous record of the basketball player dating in any media. The rising star in the basketball industry might be focused on his career for the time being without any distraction as the 2020 NBA draft approaches.

Although he preferred football, he started playing basketball at the SEED Acadamy in Thies because of his height. Sylla averaged 14.5 points, 7.8 rebounds, and three blocks per game in the Munich qualifiers at 2019 Adidas Next Generation Tournament.

During his junior season, he averaged 10.3 points, 8.5 rebounds, and 3.3 blocks per game and led the Real Madrid junior team to win the championship.

Similarly, he averaged 13.4 points, 9.4 rebounds, and 2.3 assists per game, leading Senegal to second place at the 2018 FIBA under-18 African Championship in Bamako.