Villa Park, Illinois native, Alonzo Verge Jr. was born on 17th October 1998, under the star sign Libra. The twenty-one years holds an American nationality and is of Afro-American ethnic background.

How Much Is Alonzi Verge Jr. Net Worth?

Alonzo Verge is currently enrolling at Arizona State University where he is in junior season, playing for the Arizona State Sun Devils men's basketball team. A matter of fact, the college athlete does not have any salary from the college team but have Grant-in-aid: $27,923, Coaching: $70,000, General support: $11,607, Medical: $970, Future earnings impact: $6,500, and Game tickets which worth $120,000 yearly. 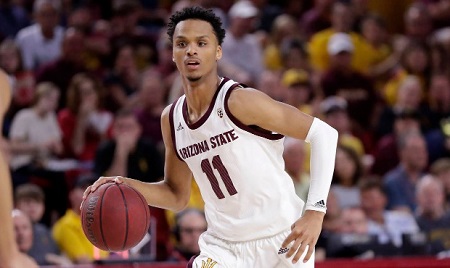 Reportedly, Alonzi is the 2021 NBA draft prospect. If he goes professional in the next years and also gets selected in the draft, the hunk will have a tremendous salary. The average salary of NBA players is $7.7 million for the season.

Alonzo Verge Jr. is quite confidential personal when it comes to his private life. The twenty-one years old college basketball player has reveled less to no information about his love life, not even his relationship status. 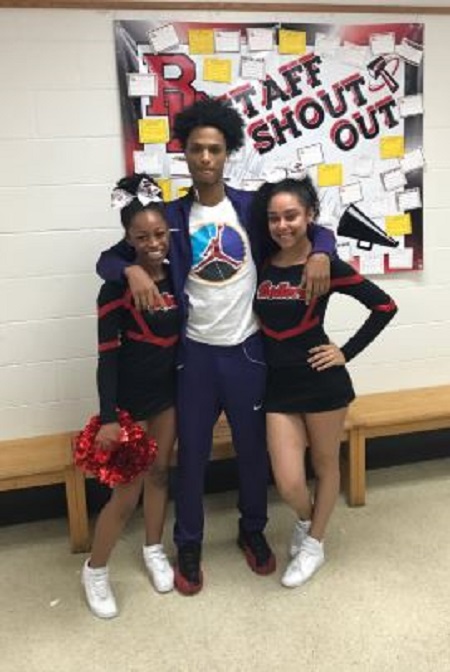 Alonzo Verge Jr. is a 6-3, 160-pound Point Guard with decent size. Has a score-first mentality, and can put up points from all three levels. Tends to be ball-dominant but can knock down shots from mid-range and three. Also has an impressive finishing package. Even though his mental makeup is to score, he does have good vision and can create for others. A competitive on-ball defender who plays hard. Getting stronger and improving shot selection will be keyed. Has high major starter potential.

On 2nd October 2018, Alonzo committed to Arizona State Sun Devils and later four days visited the office. The following month on 21st, he signed a letter of intent. On 1st June 2019, he enrolled at the Arizona State Sun Devils. On 9th March 2020, he earned 2020 Pac-12 Sixth Man of the Year as he averaged 16.8 points per game off the bench (19 games) which led the nation.