Alisson Becker to Liverpool F.C.: "everything will be resolved before the start of the World Cup" 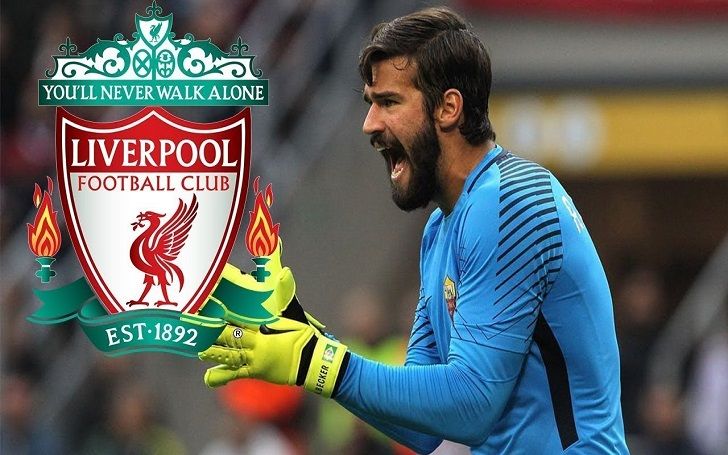 Alisson Becker, the Brazilian goalkeeper has been heavily linked with a move to the 2017/18 UEFA Championships finalists, Liverpool F.C. this summer.

And Becker has been the top target. However, AS Roma, has declined to sell their goalkeeper with a £70m ($94.02 million) price tag.

VIDEO: Alisson Becker linked with a move to Liverpool F.C.

Finally, in the midst of the ongoing rumors, the AS Roma player has dropped a major hint, the deal can be done and possibly it will be done before the start of the 2018 FIFA World Cup.

I think everything will be resolved before the start of the World Cup, that’s what I want.

The truth is that I left everything in the hands of my agent.

If everything is not resolved, it will be discussed after the World Cup.

Right now, I’m focused only on the World Cup.

There are some possibilities and we are working on all of them, together with Roma, always respecting the club.

We’ll see if anything happens this week.

Liverpool isn't the only team interested in the Brazilian goalkeeper, Real Madrid and Chelsea F.C. have also expressed their interest in Becker.

Tyson Fury Vs Deontay Wilder 2 Fight Purses; How much will they Earn from the Fight? Wilder and Fury's Net worth 3 days by Jack Ol

Kamaru Usman on Jorge Masvidal: "I will knock him out if I need to" 2 weeks by Jack Ol