Alison Riske is an American professional tennis player who reached her career-high singles ranking of world No. 18 in November 2019. In October 2014, she also won her first WTA Tour title at the Tianjin Open. She became a professional in 2009.

A native of Atlanta, Georgia, Alison was born on July 3, 1990, under the star sign of Cancer. She has a height of 5 ft 9 in and plays right-handed (two-handed backhand). When she first made her debut in 2009, she ranked 895 in the world. She has had many career wins over top players such as Elina Svitolina, Petra Kvitova, and Svetlana Kuznetsova.

Alison Riske has a reported net worth of $16 million. She is among the highest-paid tennis player in the world. Alison recently received a cash prize of $4.5 million. 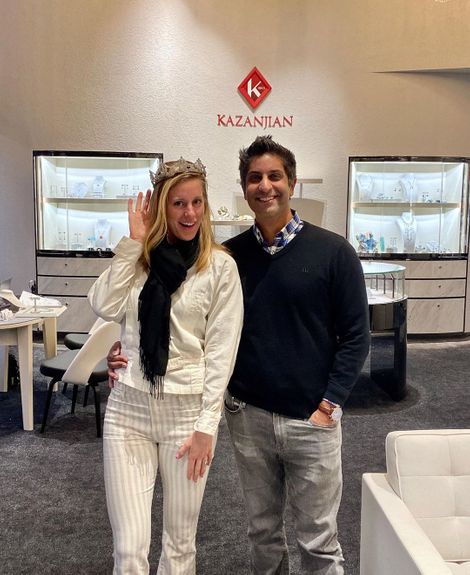 They were engaged on July 6, 2016. Her husband, Amritraj, is a national coach for men's tennis since 2014. He is from India but was born in Los Angeles, California. Amritraj is a nephew of former professional tennis player Vijay Amritraj and son of Anand Amritraj, who is also a former tennis player.

Alison Riske was born in Pittsburg, Pennsylvania, to parents Al Riske and Carol Riske. Her father was an FBI Investigator and previously worked in the Secret Service. And her mother was a school teacher. She a sister, Sarah Riske, who is also a tennis player. 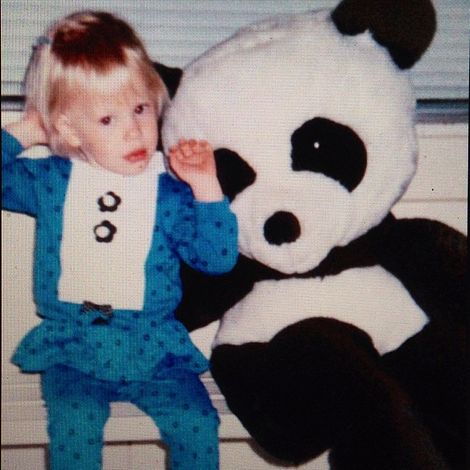 Both sisters attended Vanderbilt University. She also has a brother named Dan Riske, who played college tennis for West Liberty State, and now works as an accountant.

Janice Irwin,  coach of the girls' tennis team at Upper St. Clair High School, coached Riske in her early career. She then worked along with her sister with the husband of former professional Patricia Hy-Boulas. She trained at the USTA training center in Boca Raton, Florida, for a short time. She also trained with Van der Meer Tennis Academy in Hilton Head Island, South Carolina. However, at the end of 2012, she trained with Yves Boulais, husband of Patricia.