Alexandre Pantoja is a Brazilian mixed martial arts fighter who is currently performing in the UFC Flyweight division. Additionally, he is the former flyweight champion of the Resurrection Fighting Alliance and Shooto Brazil. He is ranked # 3 in the official flyweight rankings of the UFC as of April 16, 2019. In his pro-MMA career, he has an outstanding record of 21 wins out of 24 bouts.

Further, Alexander has accumulated $50,000 from his entire pro MMA career. Also, he holds an estimated net worth over $500,000.

Alexandre is a married man, and reportedly, he is married to his beautiful wife, Gabryella Gouvêa Pantoja.

Alexandre Pantoja Earnings; How much is his Net Worth?

As of 2019, Alexandre Pantoja has an estimated net worth over $500,000. Additionally, he has accumulated $50,000 from his entire pro MMA career. Although we don't have any concrete information about his salary, he is expected to earn around $30,000 from a fight.

MMA players, in particular, are reported to earn an average salary of around $150,000, and with the increasing fame, Pantoja is sure to have collected a decent amount of money as career earnings. Apart from the earnings of his professional career, he also earns an additional amount of money from different brand endorsement and sponsorship.

Moreover, the fighters are known for living an outrageous lifestyle, and so does Alexandre have. To live such kind of lifestyle, it is impossible without a good paycheque. In his social account, he has never flaunted his valuable assets. Indeed, having expensive cars and luxurious house is obvious to the player with such hype.

Is Alexandre Pantoja Married? Know about his Personal Life in details

Alexandre belongs to the married club, and reportedly, he is enjoying a blissful marital relationship with his wife, Gabryella Gouvêa Pantoja. Additionally, the reason for very less information about their wedding is because of the duo's secretive. It's been long for their wedding, and since then they are living a happy life without any rumors about divorce or separation. 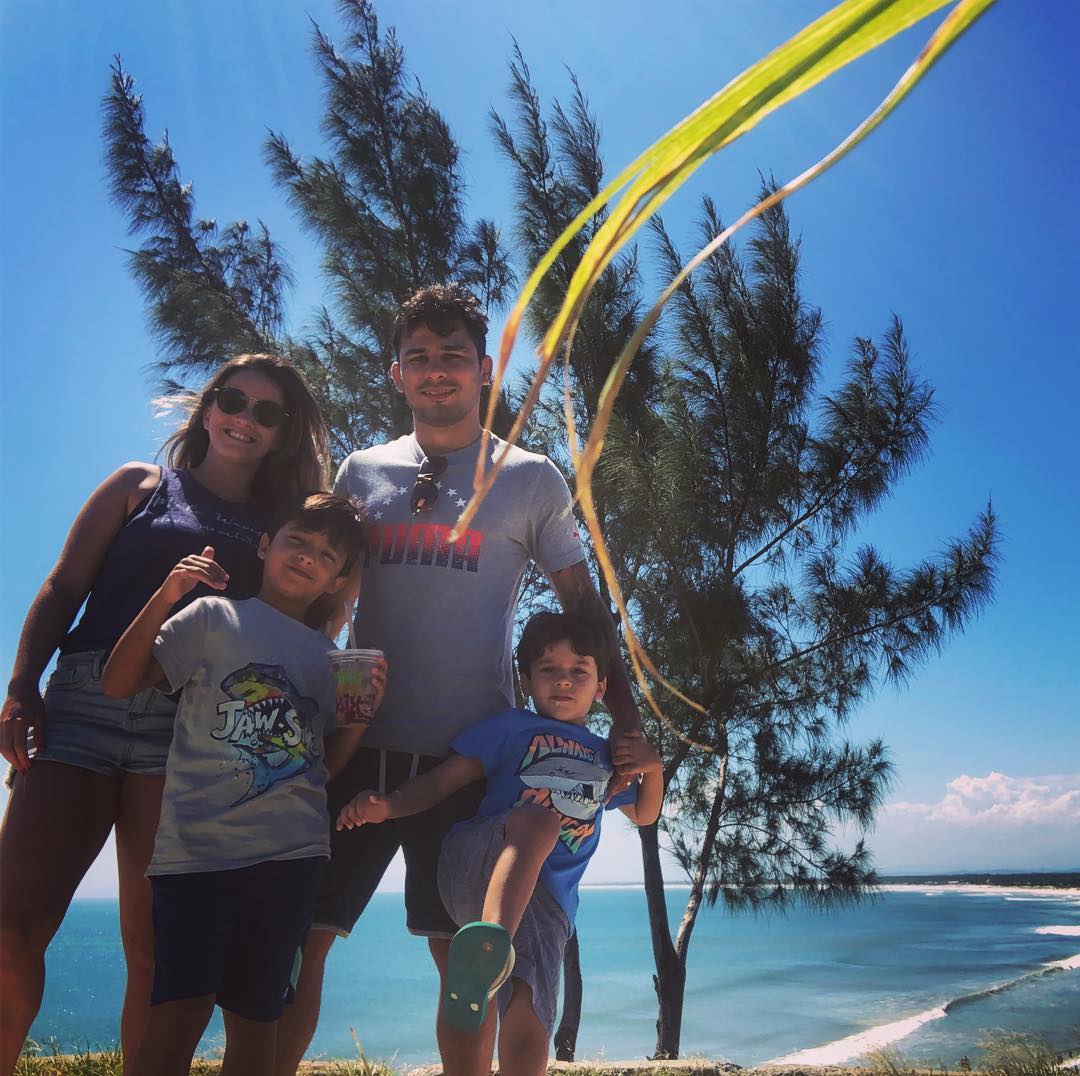 Besides, the couple is a proud parent of their two sons. However, the exact details about their children's birthdate and birthplace are not in the media yet. Also, the couple seems to be enjoying parenting their children and haven't compromised a bit while raising them. 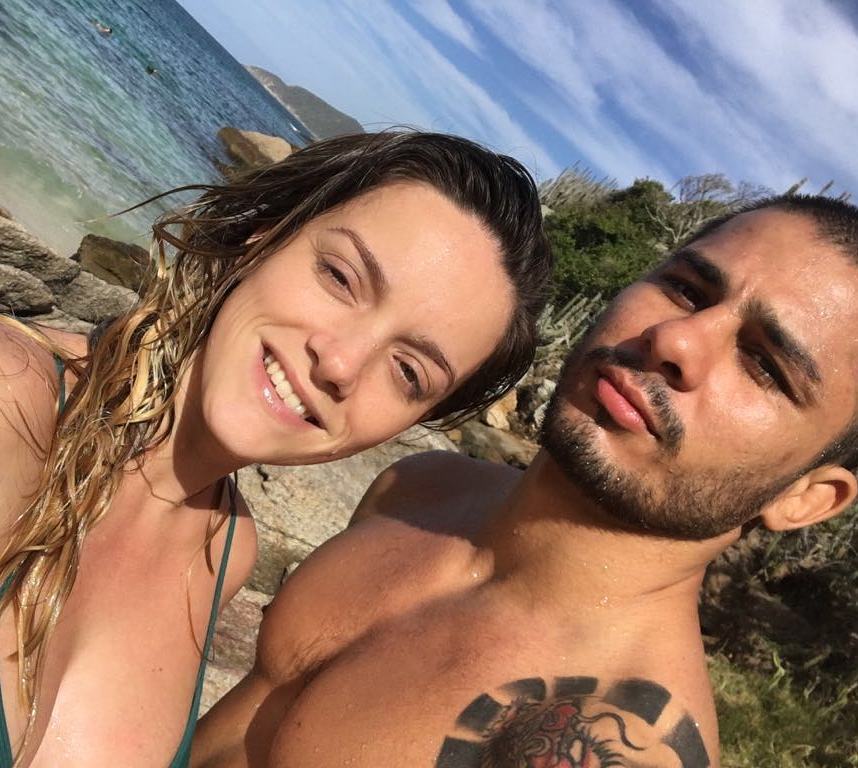 Further, the couple often enjoys their romantic time together as they regularly go for a vacation to spend time with each other. He believes that his family is the main reason for his success.

Alexandre is actively involved in social media but yet to gain popularity, but in contrast, he has a huge number of fans and followers in real life.

Alexandre Pantoja was born on April 16, 1990, in Rio de Janeiro, Brazil. Further, he holds the nationality of Brazil and the racial background of the white. Also, his zodiac sign is Aries. Apart from the mentioned information, the details about his early life, bio, family, and childhood are not in the media yet.

As of 2019, Alexandre currently performs in the UFC Flyweight division. In his entire pro-MMA career, he has an outstanding record of 21 wins out of 24 bouts.

In his entire playing career, he has fought with the famous fighters like Dustin Ortiz, Ulka Sasaki, Wilson Reis and many more. Moreover, he is scheduled to compete with Deiveson Figueiredo on 27th July 2019, stay tuned with us as we will undoubtedly come up with the reports related to that match.