Jordan Espinosa is a Brazilian fighter who is specialized in Brazilian jiu-jitsu and currently, competing in the flyweight division of the Ultimate Fighting Championship. He fights out of Albuquerque, New Mexico and trains with Luttrell's MMA. 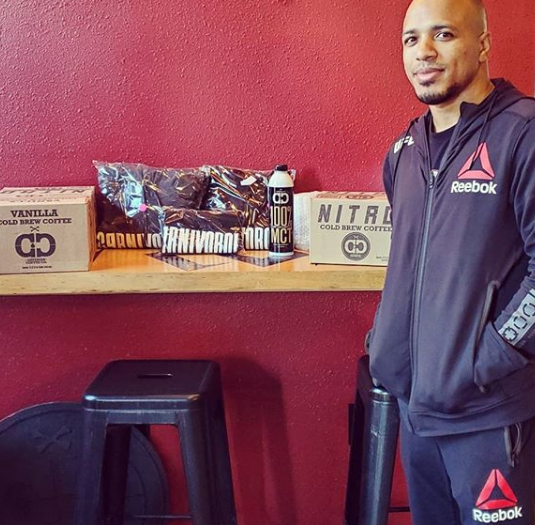 Besides, he also earns a good amount of money through sponsorship. He often promotes Spain based Coffee Brand on Instagram, writing:

"If you know me then you know that there are very few things in this world that I love more than coffee. So I'm super excited and thankful to have Caveman Coffee which is a part of  TeamEspinosa!!! Their coffee is top-notch and delicious! Don't believe me? Go try some and see for yourself."

The UFC fighter Jordan seems to be a single and it's like he is focused in his game so that he could gain more recognition in the UFC world.

However, on his Instagram, he is spotted posting a pic with his long-time friend and it seems like they are in a relationship but so far he has not disclosed his personal details in front of the media. 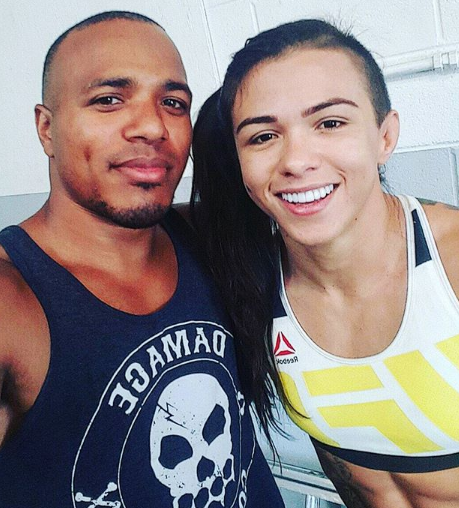 The newcomer in the UFC is a kind of shadow celebrity whose brief details about personal life are not disclosed in front of the people yet and we can assume that she might be her mate.

Jordan Espinosa certainly earned his UFC contract after the second victory on Dana White's Tuesday Night Contender Series last summer 2019. Later on, he got to make his octagon debut at UFC on ESPN+ 6 against Eric Shelton where  Eric was declared the winner by unanimous decision.

However, Espinosa was prepared to make his promotional debut at UFC Fight Night 139, the 25th-anniversary event of the promotion, but soon after he accepted the fight against Mark de la Rosa, he got injured.

He has also faced some underground fighters such as Aaron Arvanitis, Noah Gagstatter, Jeremy Robledo and David (Joby) Sanchez.