Ahmed EI Mohamady’s Net worth and Salary in 2019

Ahmed EI Mohamady has an estimated net worth over $3 million, mostly earned through his football career.

His annual salary is estimated to be more than € 1.2 million with a weekly salary of around € 24,000 which he earns playing for his current club, Aston Villa. 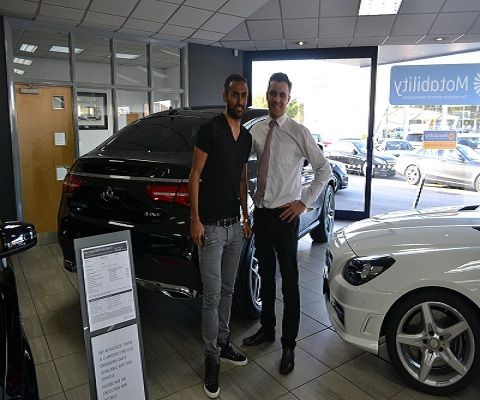 He is fond of cars and has a brand like Mercedes Benz to his collection.

Currently 31, he stands at a height of exactly 6 feet tall and weighs around 75 kg. He is a happily married man. EI Mohamady married his wife, Heba on February 28, 2013. 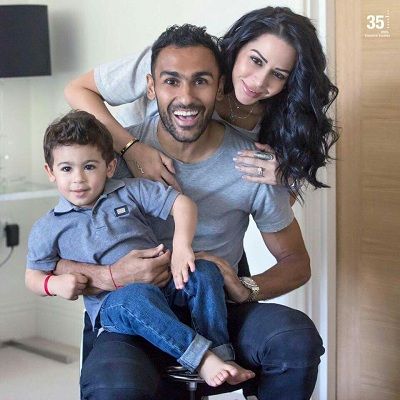 The couple is blessed with a boy named Malik born in 2013.

Ahmed EI Mohamady was born to Egyptian parents on 9 September 1987 in Basyoun, Egypt.

He began his junior playing career with an Egyptian football club, Ghazl EI Mahalla in 2003.

After playing for the youth rank of Ghazl EI Mahalla, he joined the main team in 2004 and after playing two seasons with the club, transferred to the fellow Egyptian club, ENPPI in  2006.

He was transferred to an English club, Sunderland as a part of a loan deal in 2010 for reported transfer fee £500,000 with a permanent option deal worth £ 2 million for the following season.

ElMohamady made his debut against Birmingham City on 14 August 2010 and after an impressive first season with the club, Sunderland signed him a permanent deal in 2011.

He was transferred to the fellow English club, Hull City during 2012 and 2013 season from Sunderland.

On 28 June 2013 after becoming a permanent player, he signed a three-year contract with Hull City and made his debut against Chelsea during 2013/14 season.

He scored his first goal for Hull City against Newcastle United on 21 September 2013.

The Egyptian winger is currently playing for English PremierLeague club, Aston Villa, with whom he signed in July 2017.

After playing at the African Youth Championship in 2007 in Congo, he made his full senior international debut for the senior team against Cote d'Ivoire in August 2007

Overall, he has made 85 appearances and scored 3 goals for Eygpt and is expected to play alongside, midfielder, Ramadan Sobhi, and striker, Mohamed Saleh for Eygpt led by Essam El Hadary at the FIFA World Cup at Russia.