35-year-old Justin Verlander is a professional American baseball pitcher for the renowned Houston Astros of Major League Baseball. He played with Detroit Tigers for 13 seasons and through them, he made his major league debut. Verlander switched to Houston Astros in 2017 and has been playing with them ever since.

It can be easily surmised that Justin has secured a lot of wealth through his thriving baseball career. So how much does he earn? Let's find out.

Justin Verlander has the Net worth of $80 Million

Verlander's annual salary is $28 million as of 2018. He earns $700 thousand from his endorsement deals with various brands. He will make $162 million from his contract of 6 years signed until the end of 2019 season. He made the total of $28.6 million in 2017 making his the fourth highest-earning baseball player only after Clayton Kershaw, David Price, and Miguel Cabrera.

His endorsement deals include Majestic, Chevy, and many others earning his around $1 million annually. 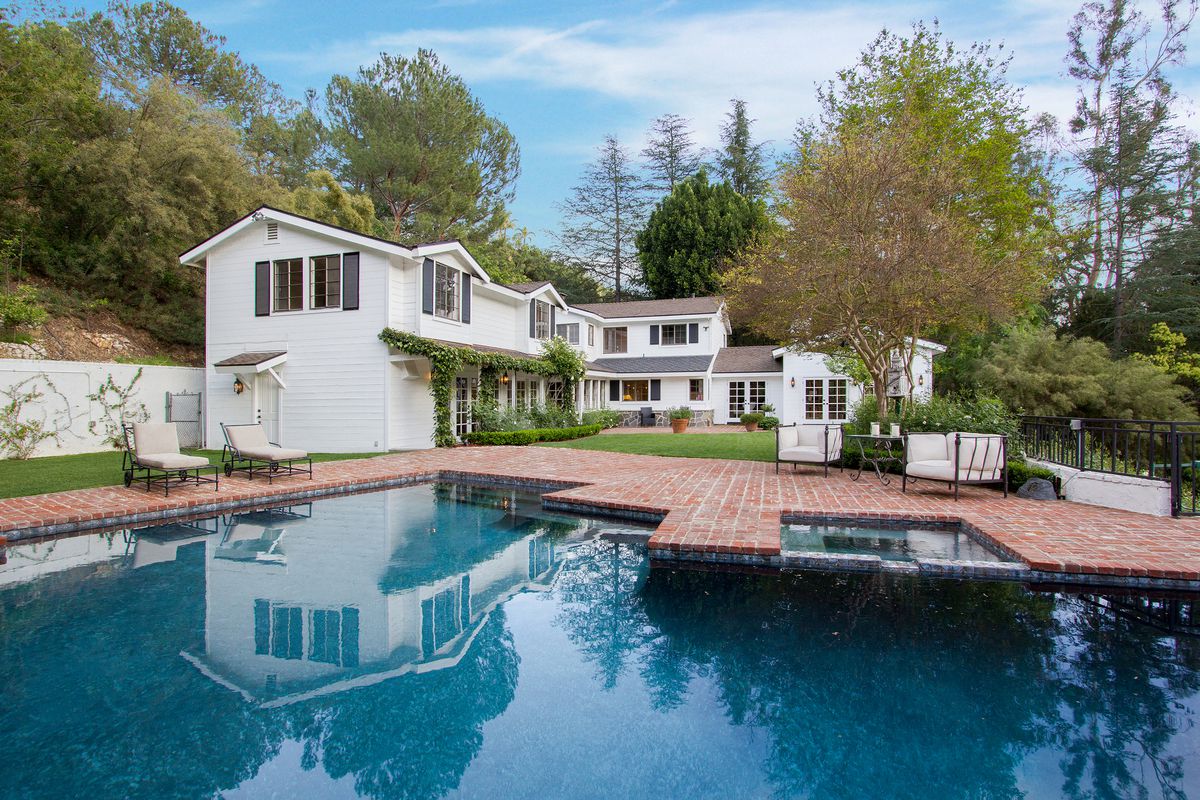 Justin Verlander sold his Lakeland, Florida home for $1.2 million. He owns a home in Beverly Hills worth $5.5 million. He also owns a house near Richmond, Virginia.

Justin Verlander was sent to The Richmond Baseball Academy. During his time there, he was able to gradually improve his throwing velocity. His Velocity reached 87 mph during his first year at Old Dominion University. He played for the University's team for three years. In 2004, he broke his previous record and established a new Colonial Athletic Association record with 151 strikeouts. 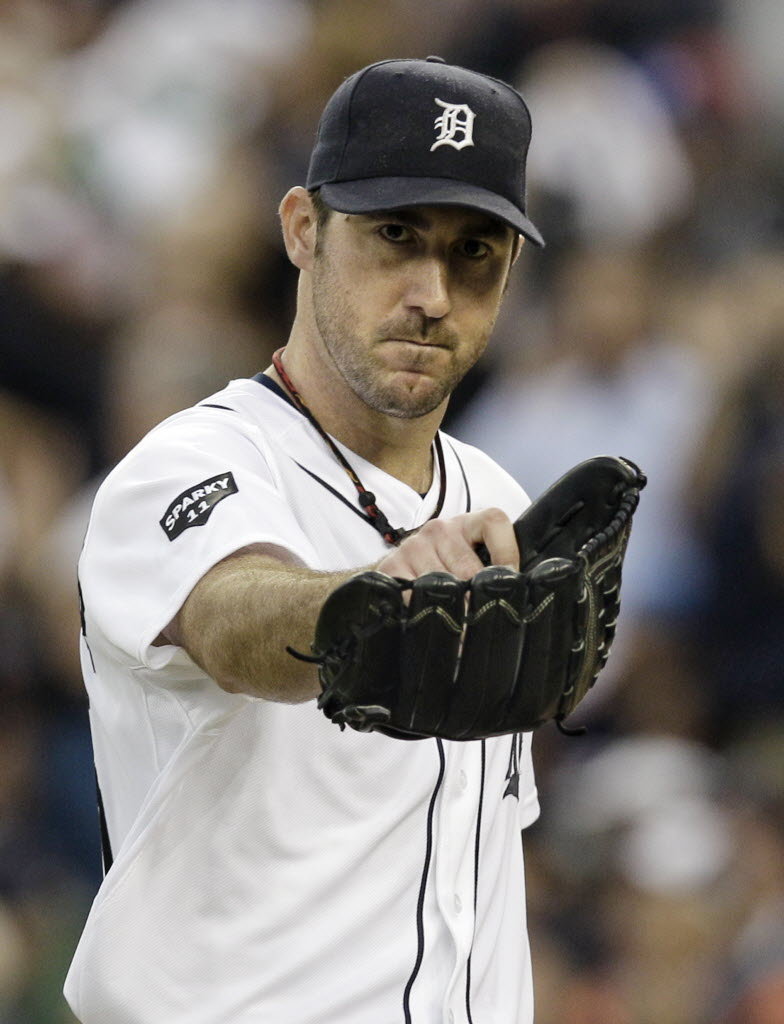 He got a boost in his career when the Detroit Tigers selected him second overall in the 2004 MLB draft. He signed a contract with them the same year. In 2005, he played for two of Detroit's minor league affiliates: the Lakeland Flying Tigers and the Erie SeaWolves.

Justin Verlander in the Major League

Justin reached a milestone in 2005 when he finally entered the major leagues. He became the first Major League Starter in 24 years to load the bases with nobody out in the ninth inning or later and get out of it without allowing a run in 2009.

On April 2011, Verlander made his 1000th career strikeout in a win over White Sox. He played for the Detroit Tigers at this time. 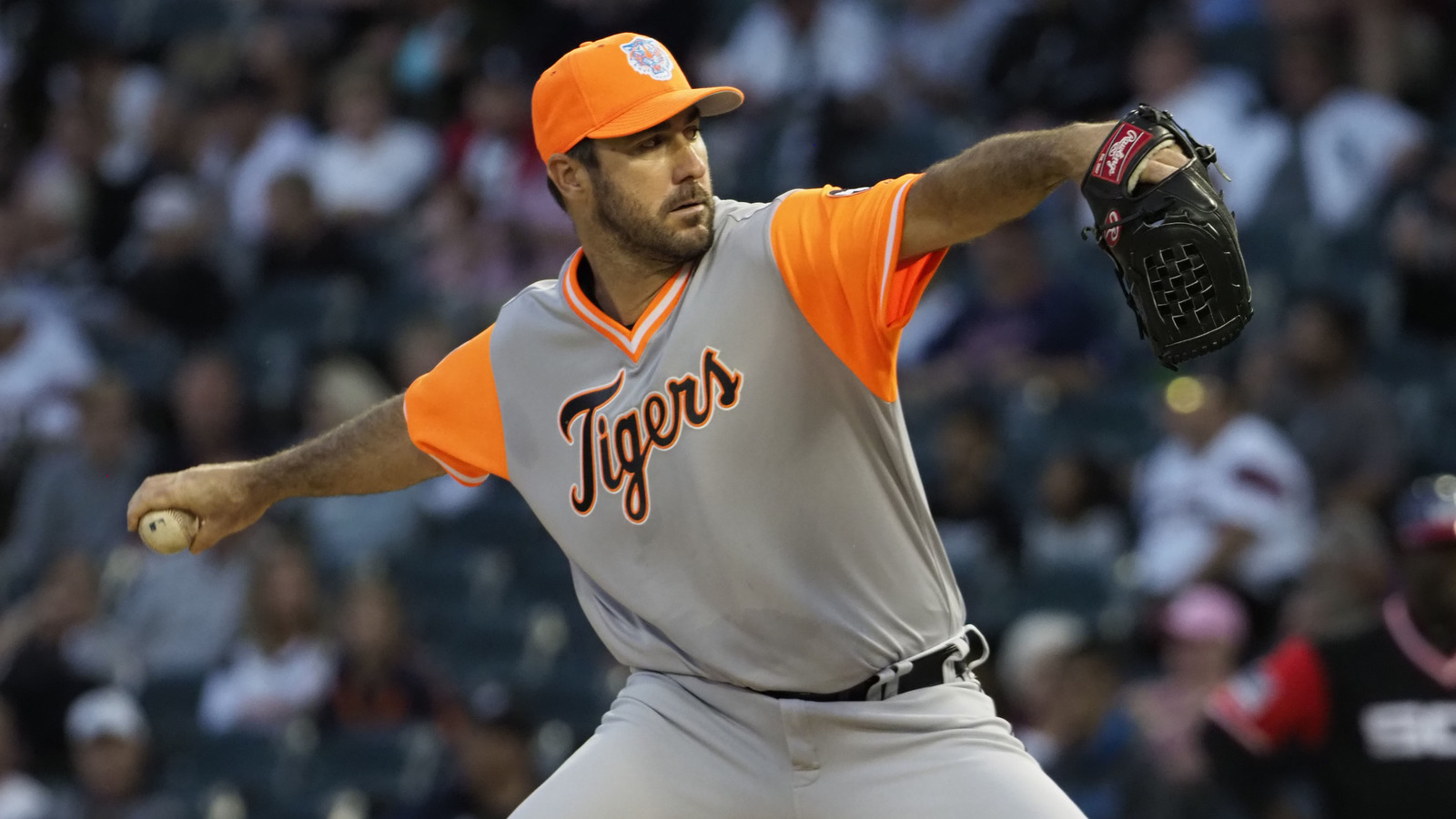 Before the 2013 season, Verlander and the Detroit Tigers did a seven-year $180 million contract. This contract made him the highest paid pitcher in MLB history. Verlander got his first two hits of his major league career during a 6-2 win over San Diego Padres.

In 2017, the Tigers sent him to the Houston Astros and won his Astros debut against Seattle Mariners. Unlike previous seasons, he started the 2018 season with an amazing start.

Also, Read about his married life.