Adam Lefkoe is the co-host of the Simms and Lefkoe podcast where he discusses about football, life and everything between. Besides, he is also a video host at Bleacher Report, covering the NFL, NBA. He enrolled at Syracuse University for his collegiate year. He is a fan of the NFL since early life.

Adam is son to Bruce and Sharon Lefkoe. He was born in Philadelphia and raised in the suburban town of Holland alongside younger brother Jason Lefkoe. He is a big fan of the book "The Obstacle is the way" and "The Daily Stoic"

Adam Lefkoe Net Worth and Career Earnings in 2020

Television Personality Lefkoe has a Net Worth of $850,000. Adam started as an intern at the NFL Network. After interning at Culver City, California, he worked as a News Reporter/Anchor for the KHAS-TV since May 2008.

Two years after working for the KHAS-TV, he went to WHAS-TV where he worked as a News Reporter for five months and then as a Sports Anchor since September 2010. He quit the company on March 2013.

During his time as a sports anchor in WHAS-TV, he has won two Emmy Awards. He has hosted numbers of the show for bleacher's report including the new "Ditch The Playbook" series and he is also on the desk of Turner's "NBA on TNT" according to the reports from Sportsbusinessdaily. During his active years as a Sports Anchor, he would have earned around $58,964.  As his popularity in the sports network increased his annual earning also increased proportionately. 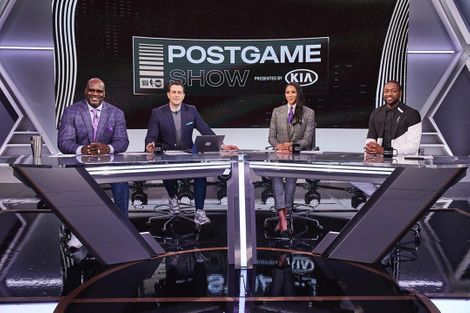 Adam recently signed a multi-year contract with the Bleacher Report which will the role of adam in the WarnerMedia umbrella expand in general. He is currently the co-host of the Simms and Lefkoe podcast which offers a weekly discussion about football, life and everything between. He is seen with multiple personalities such as Ernie Johnson, Shaquille O'Neal, and many others on his show.

Adam Lefkoe is not married but is currently engaged to his girlfriend Inemesit Akpan who he has planned to marry on July 25, 2020. Adam met his wife on a dating app "The League" where they both created their profile. It was an app for young ambitious professionals. They started chatting and after weeks of back and forth, Adam unexpectedly called her on FaceTime. 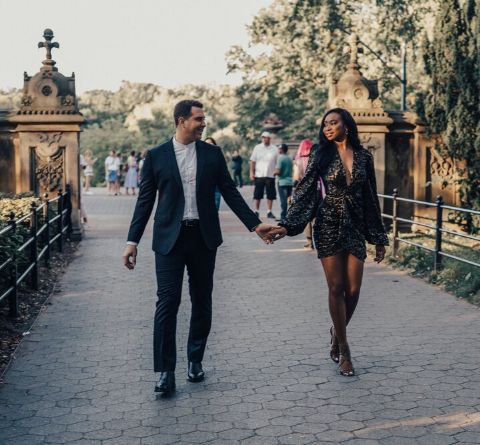 After three hours of talk, both of them felt a connection to one another. For their first date, they went to the Lower East Side of Manhattan for cava and an endless night of dancing. Their relationship started in February 2017. 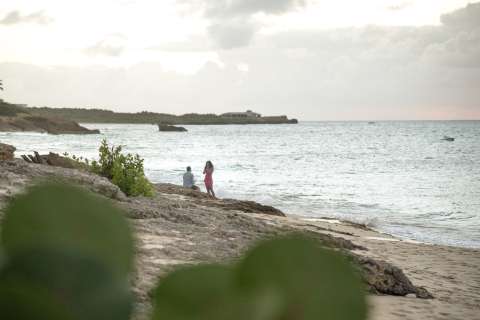 After that, they went on multiple dates. They grew closer every step of the way. Two years after their first date, Adam proposed to her on an Anguillian beach at sunset on February 2019. They recently had their engagement and are about to get married on 25 July 2020, according to the reports from Inemandadam2020.

Who is Dr. Inemesit Akpan?

Inemesit was born and raised in New York City. She is connected to Nigerian Roots. She spent her childhood between Queens, New York, and Ibom, Nigeria. 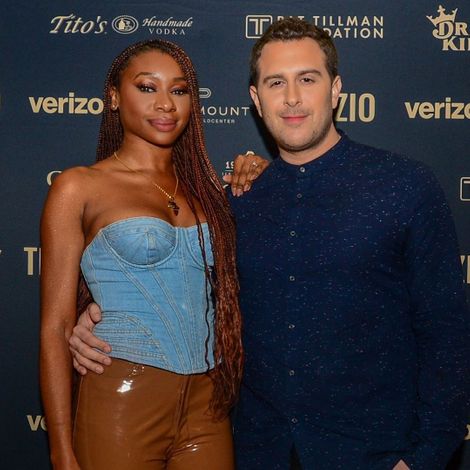 She holds a doctorate in Pharmaceutical medicine from St. John's University. She has a passion for the art of dancing as well. She graduated from the Prestigious Fiorello H. LaGuardia High School of Music and Art & the Performing Arts.

She is currently working for Havas Health as the Vice President of strategy and client services. She is also a model/dancer with the Model Management Group in New York City.

"The Obstacle is the Way"

The book "The Obstacle is the Way" is the book that was recommended by his friend Alex Mitchell-Hardt which according to him was a "game-changer". The book was written by Ryan Holiday.

He discovered that in a world full of shortcuts, the path to happiness is paved by actually paving a path. After reading the book, muttering curse words and laughing with controlled emotions, he felt independent. He recommends everyone to read the book.