An English footballer, Aaron Cresswell currently plays as a left-back for England national team and West Ham United. Over the 32 years old footballer has played for many clubs including West Ham United, Tranmere Rovers, and Ipswich Town.

Aaron Cresswell was born Aaron William Cresswell on December 15, 1989, in Liverpool, England. He was born to his English parents Paul and Michelle and grew up with his younger brother Luke. In his childhood, he used to play football in the streets of Halewood with his schoolmates.

Aaron Cresswell Net Worth in 2022; What is his Salary?

Currently, Aaron Cresswell has an estimated net worth of $5 million as of 2022. 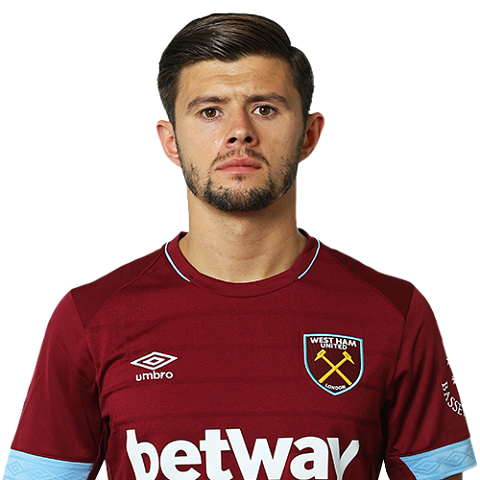 An adidas athlete, his current market value is €4 million.

His team current transfer record is estimated to be € 14.75 million. His teammate Joe Hart's market value is estimated at € 13.00 million.

Aaron Cresswell Personal Life; Who is his Girlfriend?

Aaron Cresswell is married to his long-time girlfriend, Jessica Unsworth, make-up artist, and business owner/entrepreneur.  The duo is often seen sharing their snaps via Twitter. And the couple is often seen visiting events together. 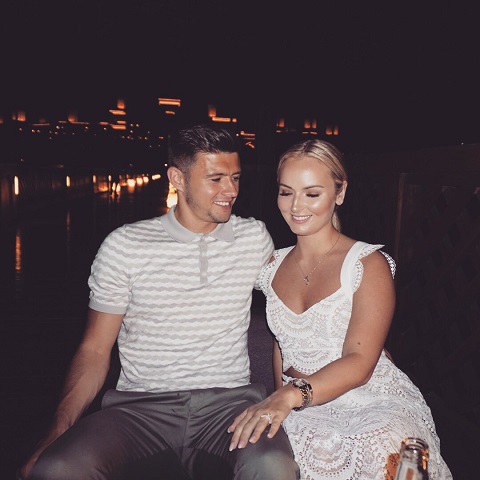 Besides, Aaron Cresswell is active on Twitter account with 107.4K Followers. It seems the couple hasn’t revealed any plans for their marriage.

Aaron Cresswell began his football career joining youth team of Tranmere Rovers. Then, he made his senior debut for the club against Milton Keynes Dons in a League One on November 1, 2008. Further, he left the club in 2011 after scored 5 goals in 70 appearances.

Cresswell was signed by Ipswich Town for the fee € 275 thousand in a three-year contract. He has been honored with Supporters Player of the Year in the 2012 Season. He has so far scored 6 goals in 132 appearances for the club.

Cresswell signed a five-year deal with West Ham United with the transfer fee €4.75 million and made his debut for the club against Tottenham on August 16, 2014. Later, he won the Hammer of the Year in May 2015. Following, he signed a new deal with the club which keeps him until 2020, with the option for further two years.

During the 2015-016 season, he made his highest appearance for the team. Till this date, he has scored 4 goals in 108 appearances.

As a football star, Cresswell has been honored with many awards like Ipswich Town Player of the Year in 2011-12, PFA Team of the Year and much more.

In November 2016, Cresswell took his first step in the international team through the national team against Spain at Wembley Stadium. He has a total of 3 caps for his national team. His teammates are, Nathaniel Clyne, Danny Drinkwater, Ross Barkley, Kieran Gibbs, etc.