Danny Drinkwater is an English professional football player who plays as a midfielder for Premier League club Chelsea and the England national team. Currently, he is assigned to Burnley in a loan for the parent club, Chelsea. He is the Product of Manchester United Academy and was also the member of the Premier League winning side Leicester City.

The twenty-eight years old is possibly single and unmarried but has a son. Currently, his net worth is estimated at $8 million.

As of 2019, Danny Drinkwater has an estimated net worth of $8 million, mostly earned through his football career.

As per records he used to have an annual salary of $3.2 million in his former club Leicester City.

Furthermore, his market value as of December 2018, is reported €15 million.

Danny Drinkwater, 28, is a married man and. He prefers his love life low-key and really far from the media's attention. 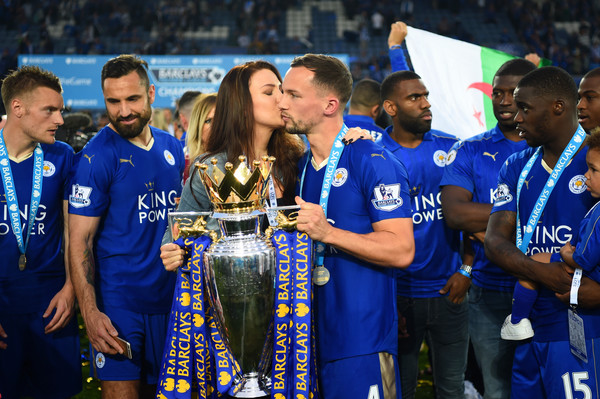 Nevertheless, the hunk is a father who is blessed with a little baby boy.

He often shares adorable pictures with his little one. However, he has nor revealed any information about his son's mother.

He made his professional club debut on 31 July 2008 against Liverpool in the 2008 Lancashire Senior Cup. He was further sent on a loan to Huddersfield Town.

Drinkwater joined Huddersfield Town on loan for the duration of the 2009–10 season on 14 August 2009 to gain the 1st team experience as he couldn't do in MANU. He spotted his first goal for Huddersfield came three days later his signing in a 7–1 home win over Brighton & Hove Albion.

Finally... felt good to get the minutes in and put that shirt on! Nobody been more frustrated than me with the injury situation.... Good result and through to the next round. @chelseafc

He won 32 caps for the club scoring 2 goals. Later Manchester United agreed for Drinkwater to spend a season-long loan spell at Cardiff City. The signing was officially confirmed on 6 August 2010 and his debut for the club came two days later in their 1–1 home draw against Sheffield United. 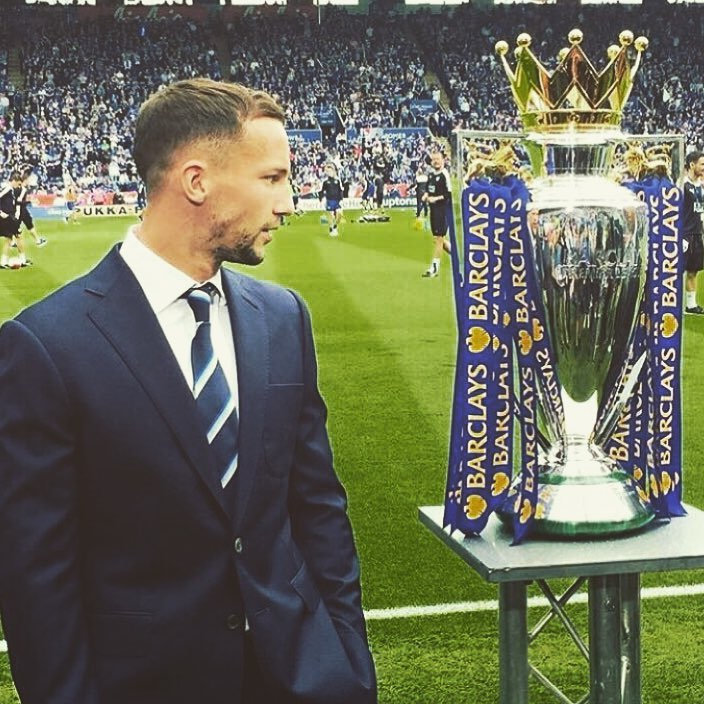 He played only games for the club because he was recalled from Manchester United on 25 January 2011, Just three days after his return, he joined Watford on 28 January 2011 on loan until the end of the season. Drinkwater joined Leicester City on 20 January 2012.

He was at his best form in his first season and was named Championship Player of the Month for December 2011.