28 Years American Basketballer Draymond Green Earns Huge Salary From His Profession; Has a Growing Net Worth 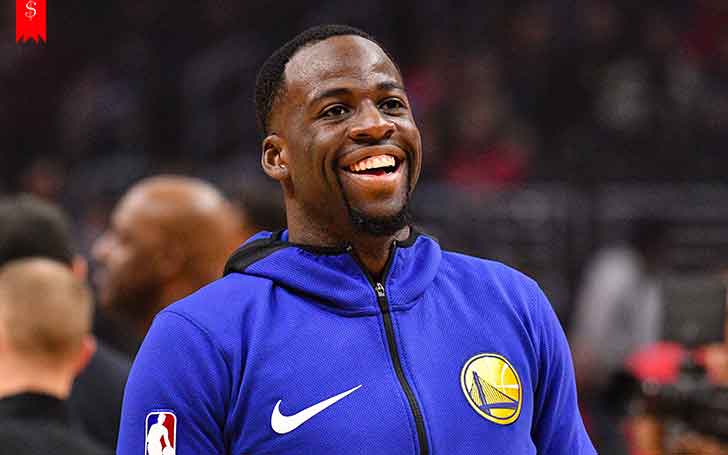 Draymond Green, the 28-year-old American basketballer currently plays for the Golden State Warriors in NBA. The  2017 NBA Defensive Player of the Year, Green playing professionally since 2012 has earned massive fame and honors, along with lucrative contracts.

Currently, Draymond Green owns the estimated net worth of $20 million. The jersey number 23 power forward, Green salary earnings get support with his endorsement deals too. Let's know more about Draymond Green's net worth, salary, and properties.

Net Worth and Salary of Draymond Green

Initially, Michigan State player, Draymond Green has played professionally for the only team Golden State Warriors since his career debut in 2012. With 6 seasons in NBA, Green reportedly has earned the career earnings of $48,632,048.

Here is the salary detail of  Draymond Green with Warriors in the table below:

Well, Draymond's contract with Golden State Warriors will expire in 2020, and probably, a much more lucrative deal is on the way for Green.

Though, Draymond Green is not far from fines too.

Fines and Suspension of Draymond Green

On November 23, 2013, Green was fined $2,000 for ejection in the game against Portland Trail Blazers, and 2 days later, he paid the fine of d $20,000 for escalating the incident between Andrew Bogut and Joel Freeland.

Following  $25,000  fine for Flagrant 2 during Warriors and  City Thunder playoff, Green got was suspended for 1 game and $129,644 was forfeited for being assessed a Flagrant 1 Foul during GSW-CLE game.