Zorhan Bassong is a Canadian professional footballer who is currently playing in the Major League Soccer club CF Montreal as the left-back. At the international level, he made his national team debut for Canada on January 10, 2020; Bassong has been named in the Canadian U23 squad for the 2020 CONCACAF Men's Olympic Qualifying Championship.

Toronto, Ontario native Zorhan Bassong, born on May 7, 1999, under the Taurus star sign. Montreal's left-back was born to a Belgian Walloons mother and Cameroonian father; Bassong plays with the jersey No. 19 for his team FC Montreal. Bassong has not flashed out much information about his father and mother but they have been his prime supporter from his early years. FC Montreal's left-back contract expires on December 31, 2022, and has a current market value of $550Th as of November 2021. Bassong lives a luxurious life and has an estimated networth between $1-$5 million and might get leveled up in coming years.

Bassong holds the Canadian nationality and falls under the multi-racial ethnic community. He stands 5ft 10 inches and weighs over 72Kg. 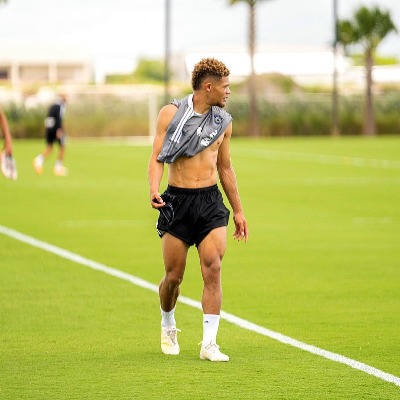 Zorhan Bassong getting warmed up in training. SOURCE: [email protected]

A celebrity child, Bassong has been an admired player and a rising star. He is known for his cool looks and lavish lifestyle.

Since being teamed up with the senior team, the public has been curious about his love life. But sadly, there is no report about his dating life, not even his relationship status. He has zipped his mouth when it comes to relationships with his fans. 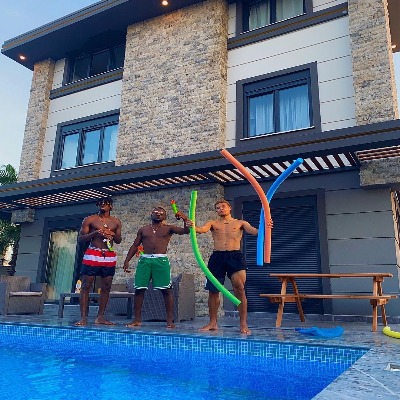 But who knows, FC Montreal's left-back might be dating secretly and is waiting for the right time to post about it.

FC Montreal's left-back is quite popular on Instagram, followed by 4.2K followers; he often posts about his professional life and private life. Bassong's Instagram goes by zorhanbassong.