Zeki Celik is an uprising Turkish professional football player who plays in the Right-back position. He is currently signed with the Ligue 1 club named Lille Olympique Sporting Club, also known as Lille or LOSC. Likewise, he has also represented his nation on several occasions.

Hailing from the suburbs of Yildirim, Bursa, Turkey, Zeki Celik was born in 1997. He celebrates his birthday on the 17th of February every year, making him 24 years old. His birth name is Mehmet Zeki Celik.

Likewise, his zodiac sign is Aquarius. Not much is known about his family and early life, except that he was the youngest of 9 children. Noting that, he has eight siblings. The details of his parents and siblings are still behind the curtains. In 2015, he was promoted to Bursaspor's first/senior team. However, he didn't play a single game as he was sent on loan to Karacabey Birlikspor. In his time with the club, he appeared in 34 games. After the end of his loan period, Zeki was sold to Istanbulspor.

He joined the club in 2016 and was able to show a fantastic performance. He spent two years with the club (from 2016 to 2018) and played in 64 games, scoring three beautiful goals. In July 2018, he was signed a five-year contract with Lille OSC. He made his debut for Lille in August 2018 against Stade Rennes.

Since then, he has been showcasing his talent. In Lille, Zeki is accompanied by talented players like Burak Yilmaz, Jonathan David, Jose Fonte, Sven Botman, and others. In May 2021, Zeki and his Lille teammates lifted the Ligue 1 title.

As of this writing, the Turkish footballer has represented Lille in more than 100 matches. 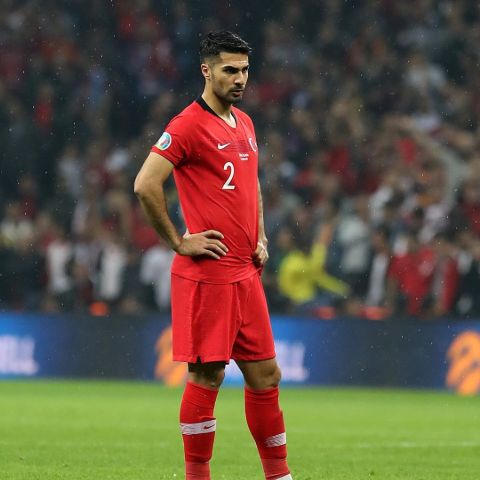 In June 2018, Zeki made his debut for the Turkey National Men's Football team in a friendly match against Russia. As of this date, he has played 14 games for Turkey and has scored two goals.

Zeki Celik Salary and Net Worth

As per sources, it is known that Zeki Celik earns a sum of £15,000 per week and £780,000 per year during his time with the Lille club. His contract with the club expires on June 30, 2023. Likewise, as per transfermarkt.com, his current market value is €20 million. Noting that, the Turkish footballer has accumulated a net worth of $3.5 million.

Is Zeki Celik Single or Dating?

The 24-year-old Turkish footballer is single and isn't dating anyone as of this moment. His Instagram pictures also give a clear view of his current relationship status. 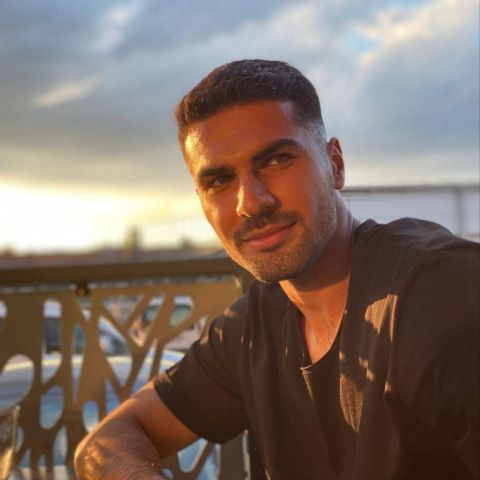 To this date, he has only shared pictures related to football, his single-time vacations, and family. Furthermore, no sources claim that he was in a relationship in the past. Therefore, it seems Zeki Celik prefers to be single and focus more on his career only.