Zarina Diyas is a professional tennis player from Kazakhstan who has won one WTA title at the 2017 Japan Women's Open. She has also won eight singles titles on the ITF Women's Circuit. Diyas became a professional in 2009. She represented Kazakhstan at the Fed Cup in 2009.

Zarina Diyas has an estimated net worth of $4 million. She is one of the top-earning tennis players in Kazakhstan. Her net worth has been growing significantly as her primary source of income is from playing tennis. In 2014, Diyas won over $500,000 in prize money at the tennis tournament. 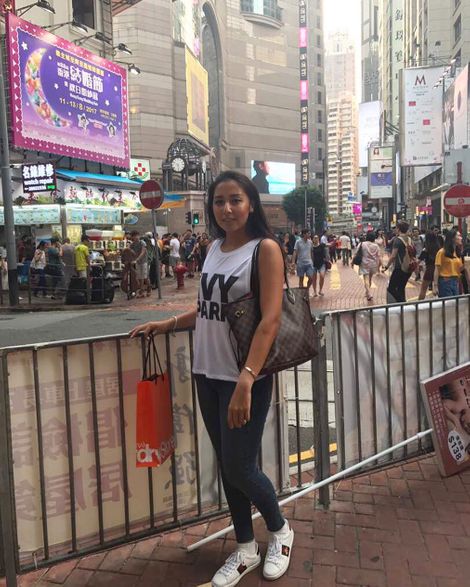 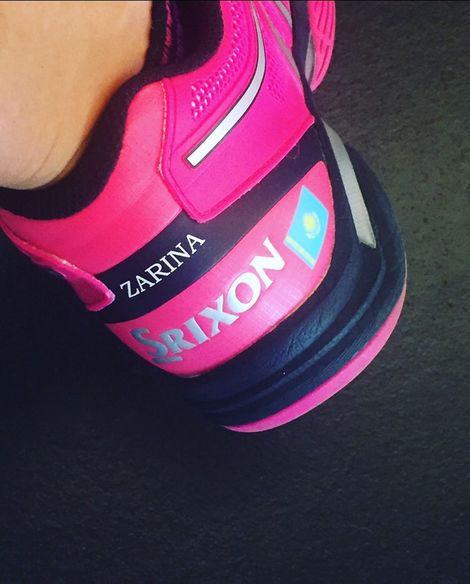 Diyas is sponsored by Dunlop and provides her racquets, clothing, and shoes. Diyas is yet to reach the level of some of the famous players' earnings, such as Naomi Osaka, Serena Williams, Maria Sharapova, whose career earnings are $14,417,479, $92,543,816 and $38,703,609 respectively.

Who is Zarina Diyas Dating?

It is still not disclosed to the public that whether Diyas is in a relationship or not. The 27-year-old Diyas seems to be pretty indifferent about making headlines of personal life or who she dates. She has not posted anything about her love life on her Instagram or Twitter page, either.

Rumor has it Diyas is single right now. She might have had a relationship in the past. Had she been in a relationship, we would have already heard about her boyfriend. Diyas is often seen touring different countries rather than datings.

Best known for being a tennis player, Zarina was born on October 18, 1993, in Almaty in Kazakhstan. From age five to twelve, she lived with her sister Alisa and mother Aida Aulbekova in the Czech Republic. It was in the Czech Republic where she started playing tennis at th age of six. 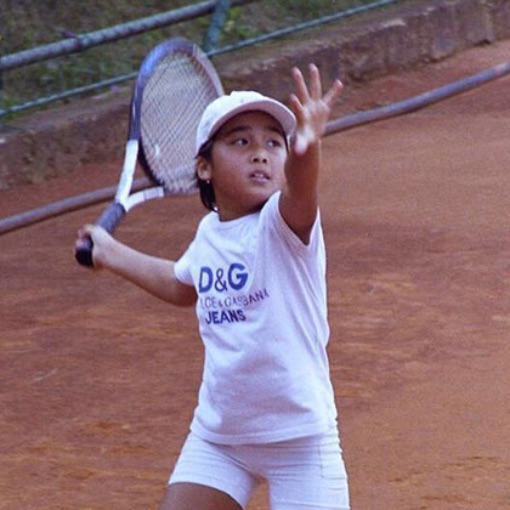 She also performed as a member of a tennis club in Prague. There she trained under coach Jaroslav Jandus who guided her in her early tennis career. 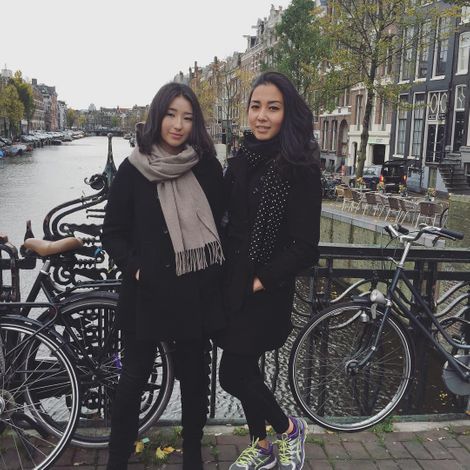 Her tennis idols were Serena Williams, Justine Henin, and Martina Hingis. Besides playing tennis, her other areas of interest are playing chess, listening to music, and watching movies. Diyas considers these activities as her hobbies.

Diyas is a polyglot as she is fluent in Czech, Russian, and English.

Primarily an aggressive baseliner, Diyas's game centers around forceful and accurate groundstrokes. Her forehand is known for generating enough amount of pace, and she makes advantages of it by moving her opponents around the court and out of position, dominating and winning points from or around the back of the court.