Yves Pons is a French shooting guard/small forward playing for the Tennessee Volunteers of the Southeastern Conference. He won the SEC Defensive Player of the in 2020 and was also included in the SEC All-Defensive Team in 2020 and 2021. He has also represented the French team at the 2014 FIBA Europe Under-16 Championship and won the gold medal.

Pons spent three and a half years with his biological mom. He later got separated from his mother because she couldn't provide for him and was sent to an orphanage. After a year, Yves got adopted by a French couple, Babeth and Jean-Claude Pons. Yves played for Centre Fédéral de Basket-ball in the National Masculine 1, a third-tier French Basketball division.

Pons got recruited by assistant coach Michael Schwartz to play college basketball for Tennessee Volunteers. By doing so, he became the first French men's basketball player in school history. In his freshman season, Pons played 24 games off the bench and averaged 5.2 minutes per game. Pons scored a season-high 10 points against Eastern Kentucky in his first career start as a sophomore. 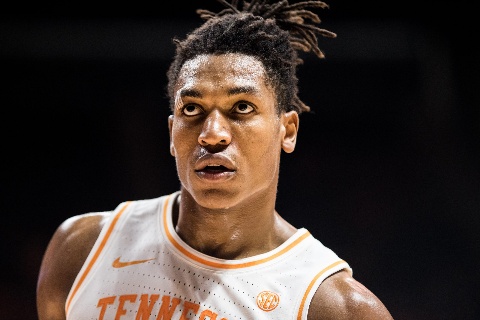 Volunteers' no 35 averaged 2.2 points per game as a sophomore but saw considerable improvement as a junior, scoring a career-high 15 points in his season debut against UNC Asheville. He brought that mark in his next game after scoring 19 in the match against Murray State.

Pons was named SEC Defensive Player of the Year after the regular season. In his junior year, Pons averaged 10.8 points, 5.4 rebounds, and 1.1 assists per game. The next season, he declared for the 2020 NBA draft. Pons announced his comeback to Tennessee for his senior season on August 3, 2020.

Pons has also won a gold medal with France at the 2014 FIBA Europe Under 16 Championship in Latvia where he averaged 3.8 points per game. He participated in two other FIBA Tournaments, U-17 World Championships in Zaragoza and U-20 European Championships in Tel Aviv.

The concern regarding collegiate players' net worth like Pons' has never been that easy to discuss. This in part to the age-old debate over whether college athletes should get paid or not. 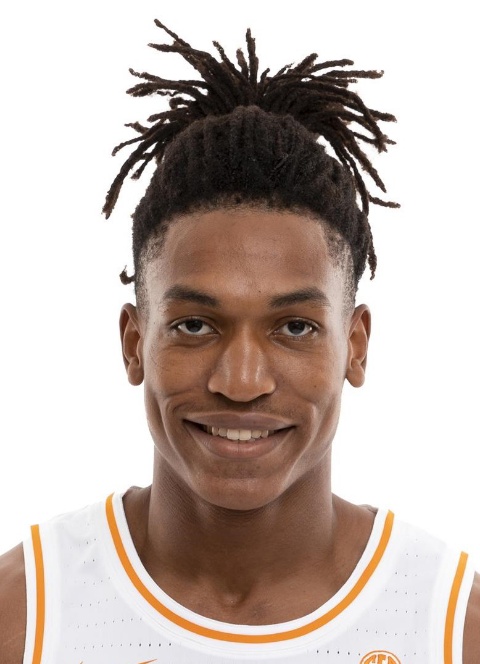 This truly puts the hammer on players like Pons' any chance of generating revenue. Student players, still, have been reported of receiving financial aids and such from competing in college tournaments. These programs usually cover players' tuition and fees, room, board and course-related books. As to what Pons might get from competing in such tournaments is anybody's analysis.

The top NCAA Division 1 schools earn around $8billion in annual revenue, with 58% of that revenue coming directly from men's football and men's basketball programs. Close to 7% of the revenue by these two sports go to its athletes in the form of scholarships and stipends for living expenses. 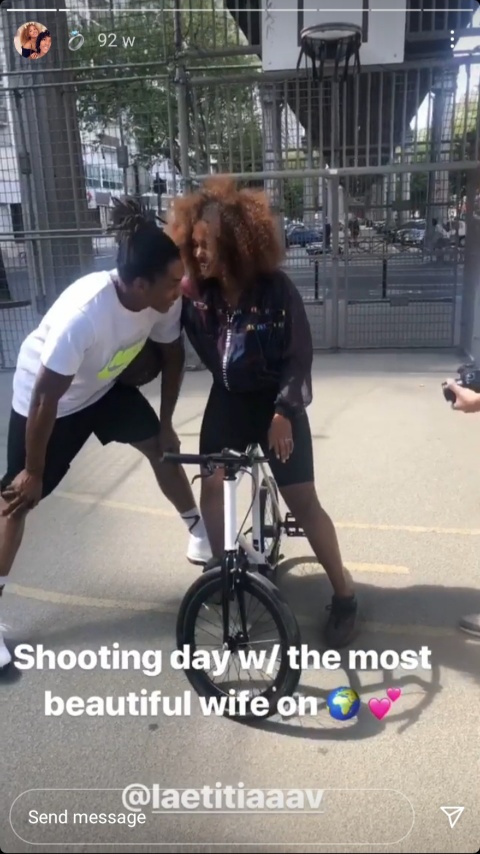 Looking at Pons' recent moblog, he seems to be engaged or even married to laetitiaav. A while ago, Pons through his Instagram stories with a ring emoji on top, shared a picture of him and laetitiaav posing in front of the Disneyland.

One of the montages features the couple grooving on a basketball court with a caption that reads, "shooting day w/ the most beautiful wife on...." Though it's not confirmed if Pons and laetitiaav are married.

He stands 6 feet 6 inches tall and weighs about 215lbs.