Yvan Neyou is a famous footballer from Cameroon playing for Segunda Division club Leganes, on loan from Ligue 2 club Saint-Etienne. Neyou not only plays for the club but also for the national football team of Cameroon.

In 2021, the Cameroon football team participated in the Africa Cup of Nations and secured the third position. In the respective tournament, Neyou also helped his team perform great. More to this, the professional footballer plays as a midfielder wearing jersey number 16.

Is Neyou Dating or Single?

Well, Neyou is currently single and is not dating anyone. The professional footballer is focusing on his football vocation rather than searching for a life partner. Meanwhile, Neyou has not talked anything about it with the media.

So, he may be maintaining a distance from the media and keeping his personal matters confidential. From this, it also becomes clear that Neyou is a private person, and it becomes difficult to know about his girlfriend or partner.

More On His Salary and Net Worth

The professional footballer is making a good profit from his profession. Currently, he is earning £1,300 weekly and £67,600 yearly from his deal with Ligue 2 club Saint-Etienne. According to Transfermrkt, Neyou joined the team after receiving an agreement worth €400Th.

Besides, his market value is €3.00m, and his highest market value was €5.00m on June 4, 2021. Moreover, Neyou's net worth may be pretty decent, and it can be said that it may be around $1 million. The actual net worth remains under review. 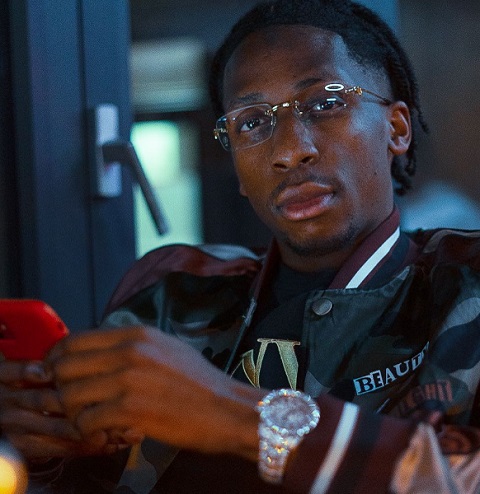 He works with Adidas, and from endorsement, Neyou also takes home a good amount of cash.

Neyou spent his whole early career at Sedan. In his senior year on the same team, Neyou appeared in 17 games. From 2017 to 2019, he played in 22 games, scoring a goal while representing Laval. After that, he moved to Laval B, with whom he appeared in 13 games and also scored four goals.

Also, Neyou played in 22 games while representing Braga B. After that; he was loaned to Saint-Etienne. Likewise, he got a chance to play with Saint-Etienne B. Since August 31, 2022, Neyou has been playing for Spanish Segunda División side Leganes. 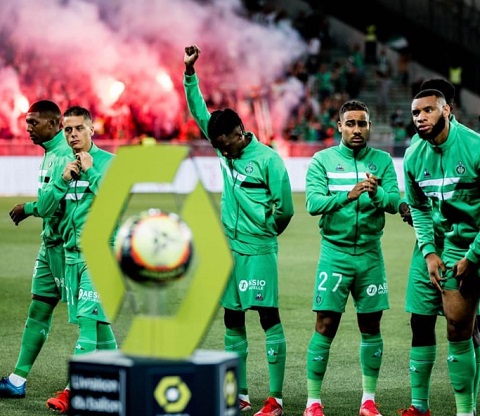 Coming into his career at the national team, Neyou made his senior team debut on June 4, 2021, while playing versus Nigeria in a friendly game.

Find His Parents and Height

Yvan Neyou was born Yvan Neyou Noupa to his Cameroonian parents on January 3, 1997 in Douala, Cameroon. The footballer has not given much information about his parents, so we are unable to mention their names too.

Speaking of his physical appearance, Neyou has an average height of 5 feet 11 inches which is 1.80 m. Moreover, Neyou holds Cameroonian nationality.