Youssouf Fofana is a French football player currently signed for the Ligue 1 club Monaco where he is positioned as a midfielder. Apart from that, Fofana also played for the France national team and has earned two caps.

The French footballer Fofana is among the youngest players in his squad; however, he is one of the most valuable players who started playing football in 2005. Moreover, Fofana is known for his versatile playing style and has done many shifts throughout his active years, including clubs and international.

Youssouf is a talented and skilled footballer who made his young career debut in 2005 and played for Espérance Paris. As a youth, he played for four clubs, including Red Star, Drancy, and Strasbourg. 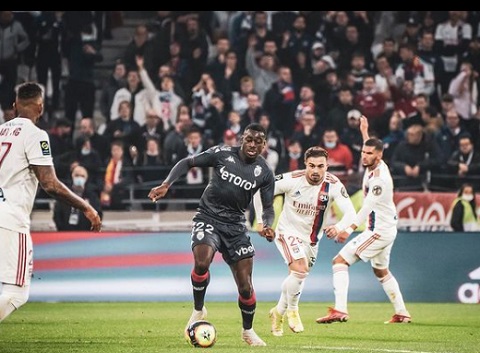 In 2020, he signed with Monaco for €15 million and made his debut on February 1. Talking about his international career, he played for France's national team under-19 to the under-21 level. In 2022, Fofana was named to the France national team for two UEFA Nations League matches.

Apart from his professional career, Fofana's private career is also exciting, and most of his fans are curious to know if the football player is single, engaged, or dating, For fact, he is not married but engaged.

However, Fofana hasn't shared his lover's name or details regarding his lovelife. Further, he is not open about his romantic life and prefers keeping his leg away from the unwanted rumors that might affect his future.

Nonetheless, he shared he is engaged in his Instagram bio, which made us clear that the midfielder might tie the wedding knot in the future with his undefined partner.

How Rich Is Youssouf? His Net Worth And Salary

The Monaco jersey number 19, Youssaouf's net worth is estimated to be $1.5 Million. More on this, he earns £7,300 per week and £379,600 per year playing for AS Monaco as a midfielder. Previously he played for the French football club, Drancy, where he also received a valuable sum of money. 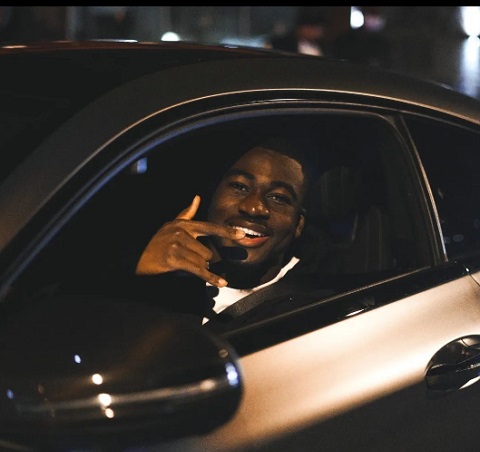 Similarly, Youssaouf's current market value is €25.00 million, one of the highest valuations in his active years. The career-focused footballer Fofana lives a luxurious lifestyle but has barred the value of his assets away from online portals.

Fofana was born on January 10, 1999, in his birthplace, Paris, France. He holds dual nationality from France and Mali. Unfortunately, not much is accessible regarding his past career, including his school and college years.

Similarly, he has yet to share much about his parents, but most of the sources claim that they are of Malian ancestry. Talking regarding his physical appearance, Fofana is 6 feet 1 inch tall. weighs 74 kg. He is muscular and maintains his fitness to the point.

Football fans are excited to know if Fofana is playing in FIFA Worldcup 2022 as France is among the qualified teams in the event so he might play. However, this will be fun to watch as FIFA is the most exciting event for football lovers.