Besides, Alakouch wears jersey number 22 in his squad. Apart from playing for the national team of Morocco, Alakouch has already played for the youth teams of France. Beginning his football career in 2005, Alakouch has got a chance to be a part of multiple clubs.

Alakouch's Net worth Is In the Millions of Dollars

Alakouch makes a good sum of money from being a professional footballer, and from his current team, he is taking home impressive cash. According to Salary Sport, Alakouch's weekly salary is £4,600, while his yearly salary is £239,200.

Before joining his current team, Alakouch was a part of other teams. So, we can assume Alakouch may have earned a good profit by playing with different teams. As we know, he is also a national player. Being a part of the national football team of Morocco, Alakouch may earn MAD 95,158 a year and MAD 46 an hour. No doubt, the professional footballer has added a considerable fortune under his name, and his net worth may be around $1 million to $5 million.

Alakouch appears to be a single man, and he is not dating anyone. None of his Instagram posts hint at him having a girlfriend. At the moment, Alakouch might be focusing on his football vocation rather than searching for a life partner.

Like many other professional footballers, Alakouch also prefers to maintain a distance from the media and keep his personal details secret. Besides, Alakouch posted his first post on Instagram on September 4, 2018. He has been sharing updates on his professional life.

But Alakouch has not made a single post about his love life or personal life on his Instagram handle.

Starting with his early career, Alakouch played for Chemin Bas d'Avignon from 2005 to 2006 and moved to Nimes B. During his senior year at Nimes B, Alakouch played in 10 professional matches. After that, he was in the main team of Nimes and appeared in 115 matches scoring a goal until 2021.

After that, he also played a game with Metz B and signed a deal with Metz on June 30, 2022. He also signed a deal on loan with Lausanne-Sport in Switzerland on loan until the end of the season. Apart from his club career, Alakouch has already played for the national team. 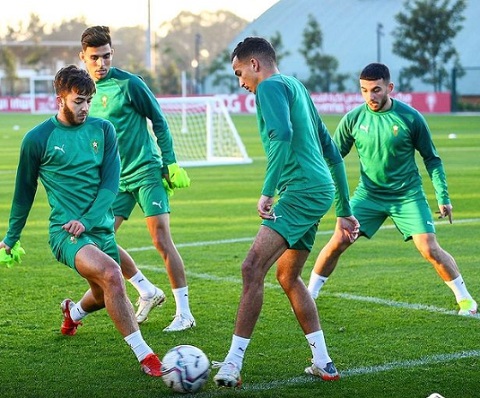 Alakouch played for France U19 and France U21 teams. Being of Moroccan descent, Alakouch plays for the senior football team of Morocco. His debut for the Morocco team came on November 12, 2021, when he played against Sudan in the 2022 FIFA World Cup qualification match.

Sofiane Alakouch was born on July 29, 1998, in Nimes, France. Alakouch's parents appear to be from Morocco, but the footballer has not shared much info regarding them. 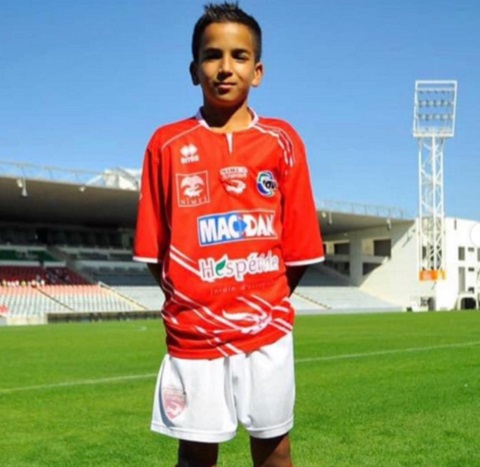 Moreover, Alakouch holds dual nationality of France and Morocco. Coming into his height measurement, Alakouch has an average height of 5 feet 9 inches.

Is He Active On Social Media Platforms?

The fan's favorite footballer, Alakouch is active on his social media handles he prefers using Instagram over other platforms. Besides, he is active on IG under the username @sofiane_alkch where he also has earned more than 49k followers.

Besides, Alakouch mostly shares football-related content on the platform which shows he is more focused in ti his professional career.