Furthermore, Osorio is one of the most important players on his team, as he has led them to win multiple titles. The 6 feet 2 inches tall footballer wears jersey number 24 on his current team. Representing the Venezuela national team, Osorio helped his team won the Kirin Cup in 2019. Apart from that, Osorio is a family man who has already started his own family with his partner.

The professional footballer Osorio makes a good sum of money, and Salary Sport reports that he earns £10,000 per week and £520,000 per year playing for his current team, Serie B club Parma. Osorio makes most of his gains from being a professional footballer. He has played for multiple teams in the past, and with them, he had impressive deals that helped him preserve a decent fortune. 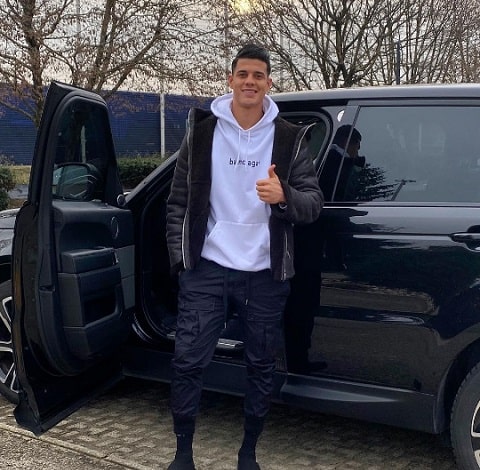 According to Transfermrkt, Osorio's current market value is €2.00m. His highest market value was €4.00m on December 29, 2020. Osorio's transfer value was €4 million when he came to his current team. Besides being a footballer, he also makes money from sponsorships and endorsement deals.

Osorio has gained a massive fan following on his Instagram handle, and the Influencer Marketing Hub reports that he has a chance to earn $350.25 - $583.75 from a single sponsored post on Instagram.

Married Life: His Wife and Children

Starting with his personal life, Osorio appears to be a married man as he has already started his own family with his partner, Angeles. The details regarding their wedding are unknown as both Osorio and his partner has not shared anything with the media.

However, the couple has shared numerous snaps on their social media handles. Exploring some of their Instagram posts, it can be said that the pair have three kids. A professional footballer is a family person who loves spending his spare time with his children and partner. 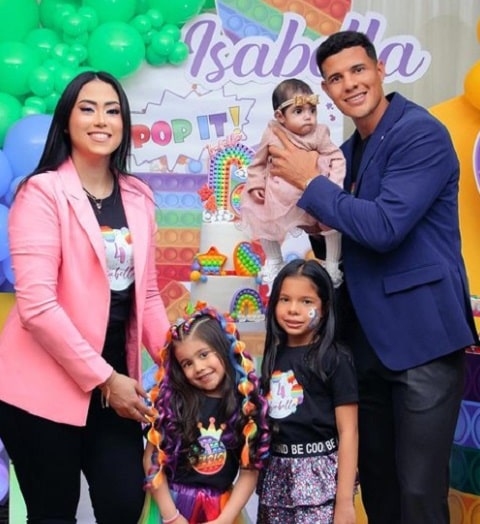 Yordan Osorio with his partner and kids SOURCE: Instagram @yordanosorio1005

He also features images of his kids on his Instagram handle. Besides that, Osorio's partner, Angeles, is a digital creator famous on social media. She is active on Instagram and TikTok, where Angeles shares various interesting content.

Osorio started his football career at his hometown Zamora F.C. in the Venezuelan Primera Division. During his time at his first club, Osorio won three league titles. Later in January 2017, Osorio joined C.D. Tondela in Portugal's Primeira Liga on a deal lasting until 2021.

However, he moved to league leaders FC Porto on loan on January 31, 2018. Furthermore, Osorio only made one appearance as the Dragons won the title. On July 5, 2018, he moved on loan to Vitoria S.C. despite having a contract with Porto. While playing for Vitoria Guimaraes, Osario made 27 appearances and scored two goals. After that, he moved to FC Zenit Saint Petersburg on August 31, 2019. 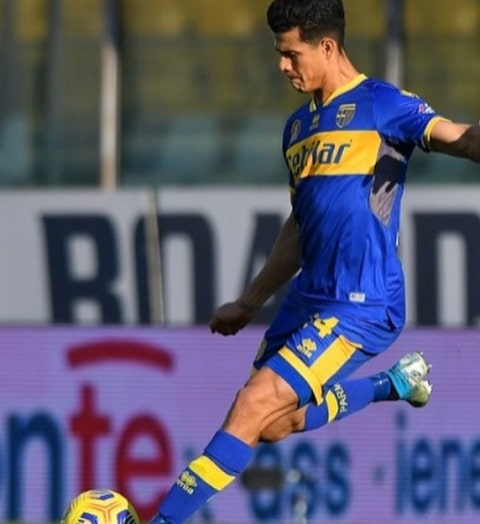 Meanwhile, Osorio made his debut on September 17 of the same year after playing Olympique Lyonnais in UEFA Champions League. Moreover, Osorio left the team and joined Parma Calcio 1913 on October 5, 2020. He has on a four-year deal with the team, and it lasts until June 30, 2024. Talking about his international career, Osorio was first called up for Venezuela in May 2017.

And on June 4, 2017, he made his by playing against the United States at the Rio Tinto Stadium in Utah. Furthermore, Osorio also participated in the 2019 Copa America as he was called to his 23-man squad.

Osorio is an active social media user who is mainly active on Instagram, where we can follow him under the username @yordanosorio1005. At the time of this writing, Osorio has gained over 91.1k followers, and his account is also verified.

Besides that, his partner, Angeles, also uses Instagram; her username is @angeles_lc and more than 9k people have followed her. So, from these accounts, the pair shares details about their ongoing lifestyle. Not only that, but Angeles also uses TikTok. 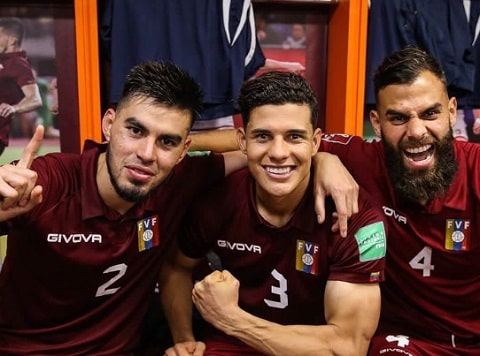 So, we can find her most active on TikTok, where many people have followed her. Her interesting content has helped Angeles gain massive followers.

Yordan Hernando Osorio Paredes was born on May 10, 1994, in Barinas, Venezuela making his age 28 years old as of 2022. Furthermore, Osorio holds Venezuelan nationality and peaks at 6 feet 2 inches (1.89 m).

Meanwhile, Osorio is not only the child of his parents, as Transfermrkt reports that he has a brother named Cleiderman Osorio. Osorio's brother is also a football player who plays for CD Hermanos Colmenarez. Cleiderman joined the club on July 1, 2020. 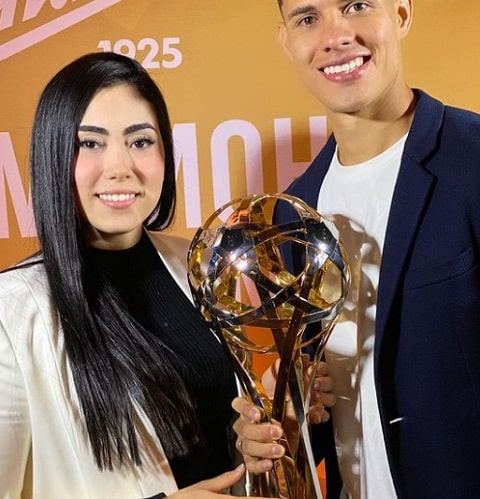 The details regarding his parents are missing from the internet sources as none of the verified sources have shared the info. Also, Osorio is a private person regarding his personal life. So, due to his low-key nature, we cannot mention much about his family.