Yerson Mosquera Valdelamar, better known by the name Yerson Mosquera is a professional football player from Colombia and currently plays in the English Premier League club Wolverhampton Wanderers. He played in the center-back position for the club and his country and spent his youth career with Athletico Nacional from 2018-to 2020.

Yerson Mosquera Valdelamar, simply known as Yerson Mosquera, was born on May 2, 2001, in Apartado, Colombia; he is 6 feet and 2 inches tall. 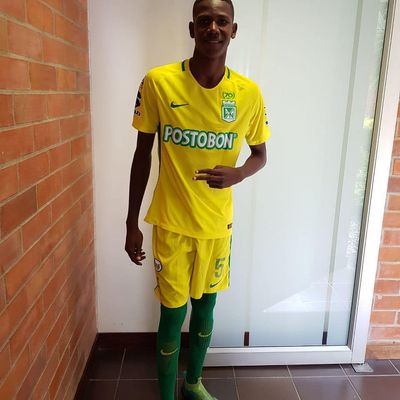 How much is Yerson Mosquera's Net worth in 2022? (Salary and Contract)

Passionate about football from a young age and following the steps of his family members, Mosquera has been earning well through playing for Wolverhampton Wanderers. As per some sources, he makes $427,440 per year playing for the club.

Football athletes make good earnings through advertisements, endorsements, and merchandise. Mosquera might also be earning well through such deals as Adidas endorses him. Mosquera promotes them on his Instagram posts. Colombia's U20 center-back Mosquera is a quiet person who barely shares his relationship status with the public. He is focused on his professional life as a soccer player as he scrolled down his Instagram posts.

Neither Mosquera appears with any girls or partners in public, and it is unsure if he is dating in private.

So, he must be single in 2022 but might be waiting for the right time to flash out to his fans.

As a Colombian, Mosquera spent his youth playing with his local team and later joined Filandia Futbol Club. He is better known for his time in Atletico Nacional, where he had successful years; his play is comparable to Ruben Dias. for his defensive actions. 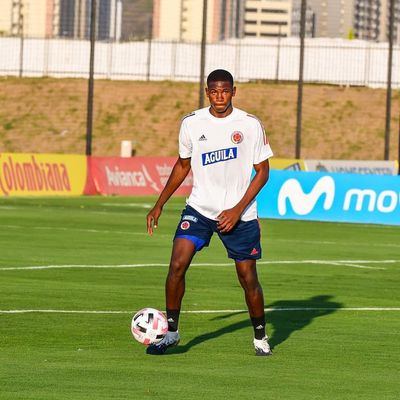 Wolverhampton Wanderers signed Mosquera on June 17, 2021, and he has not made his debut to date for the club. Talking about his International career, he has contributed to Colombia's U20 national team but is not listed in the senior national team to date.