Yeimar Gomez is a professional football player from Colombia and currently plays in the Major League Soccer club, Seattle Sounders FC. Yeimar plays in the Center back position for Seattle FC and has played for them since 2020. He plays with jersey number 28 for the club.

Who is Yeimar Gomez? (Early Life and Family)

Yeimar Gomez was born on June 30, 1992, in the beautiful town of Tado, Colombia. According to astrologers, he belongs to the Cancer zodiac family. 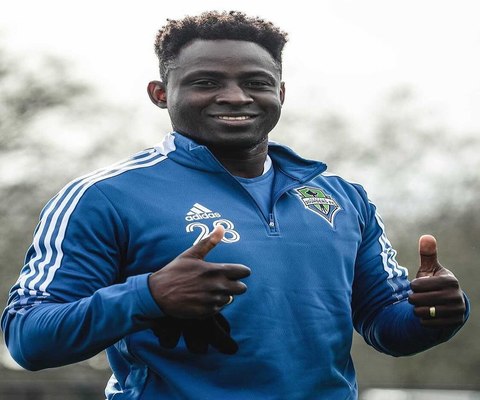 Although Gomez has not given much information about his parents to the public, his parents were supportive when it came to soccer for Yeimar Gomez. 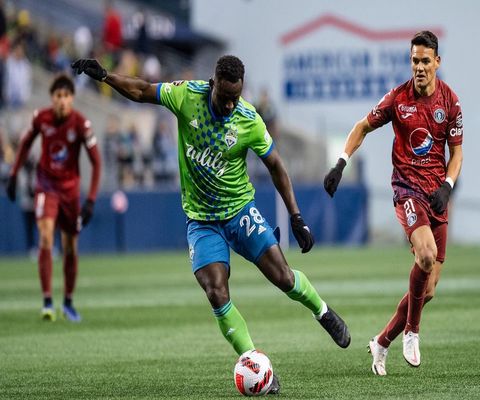 Yeimar Gomez's weight is over 92 Kg. Talking about their appearance, he has short black hair with brown eyes.

What is the Net worth of Yeimar Gomez?

According to the sources, approximately Yeimar Gomez's estimated net worth is over $ 500K. The Colombian Center-back's property includes his money, earnings, cars, houses, and assets.

Playing for Seattle Sounders, Yeimar has a guaranteed salary of $362,000 per annum. He might have a boosted salary in the coming years as he has progressed in a short period of his playing career.

Seattle Sounder's center-back has been playing professional soccer from a young age, and he might boost his career in millions in the coming years.

The Colombian center-back Yeimar's contract with the club ends on December 31, 2022. His current market value of €4.00 million was last updated on November 9, 2021.

Yeimar is a married man, and he has been married to Maiten Rocio Funes. The couple dated for a long time and finally decided to get married. Yeimar often posts about his ongoing life with his family on his Instagram posts.