Fredy Hinestroza was born on April 5, 1990, in Medellin, Colombia. He has not hinted at a point reflecting his father and family status to date. The information regarding Hinestroza's siblings remains under review as of now. Regarding Hinestroza's physical appearance, he stands five feet ten inches tall and weighs 70 kg.

Hinestroza's Salary, Contract, and Net Worth

Fredy Hinestroza is one of the admired players who started his professional career in 2011 with Atletico Nacional. Since then, Colombia's winger has added up his net worth and career earnings. As an athlete of Junior FC, he has not disclosed a hint about his earnings from the club.

Talking about Hinestroza's net worth, Juniors FC's Winger has a net worth of more than $500,000 and has many years to add a million in coming years. Like other athletes, Fredy Hinestroza also makes decent earnings through Adidas endorsements as well and adds up to his net worth by playing for the Colombian national team. 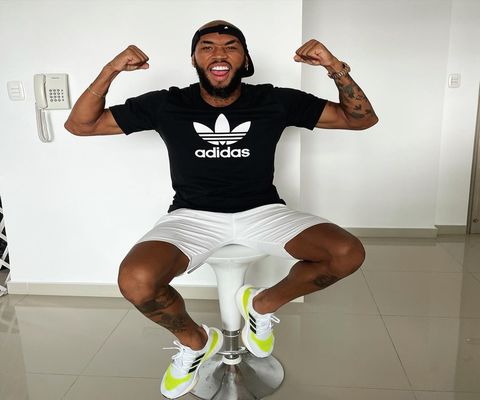 Fredy Hinestroza is currently living happily with his wife, Yuri Lopez. The love birds dated for a long time and got married in the presence of their friends and families. As scrolling down his Instagram, we found that his wife Yuri is a social media influencer and a model. They spent much of their vacations with each other. 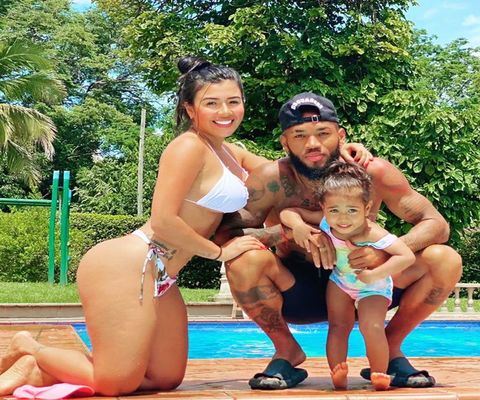 As from Hinestroza's Instagram, the couple has been blessed with a beautiful girl whose identity remains under the radar. The couple spent quality time with each other, and yes, Junior FC's winger is living a happy life with his family.

As born in Medellin, Hinestroza played for his hometown club, which is CF Ferrovalvulas and played for one year with Atletico Nacional in 2010 when everything did not go for him as he expected. Since then, he has played for multiple professional teams from 2011 to 2019. He started his professional soccer career back in 2011 with Atletico Nacional and is currently playing for Junior FC, which he joined in 2019, making seven appearances for the team. Hinestroza made his debut for Colombia national team against Honduras on January 16, 2022.